Region's widespread dollarization makes it vulnerable to US action 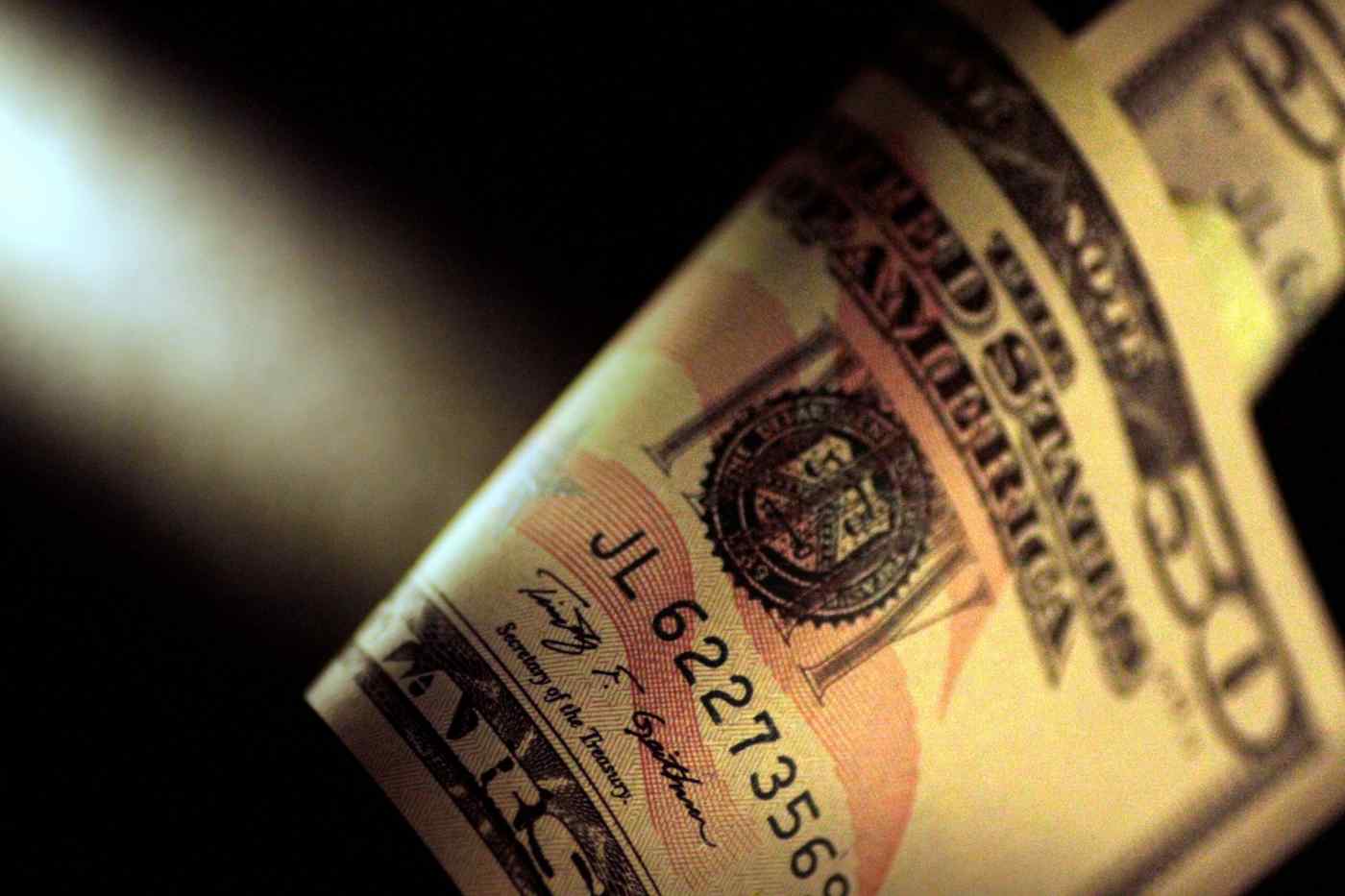 Asian economies are even more exposed than it seems to the economic impact of the U.S. withdrawal from the multilateral nuclear agreement with Iran.

As well as the obvious effect on the region's oil imports (China, India, Japan and South Korea buy around three quarters of Iran's exports), there is the concealed pain that will come from ubiquitous use of the U.S. dollar in Asian economies. Unlike Europe, it has no common currency of its own. Unlike Africa and much of Latin America, Asia's advanced and important economies cannot hide or hope to be ignored by Washington.