Asia's populists are here to stay 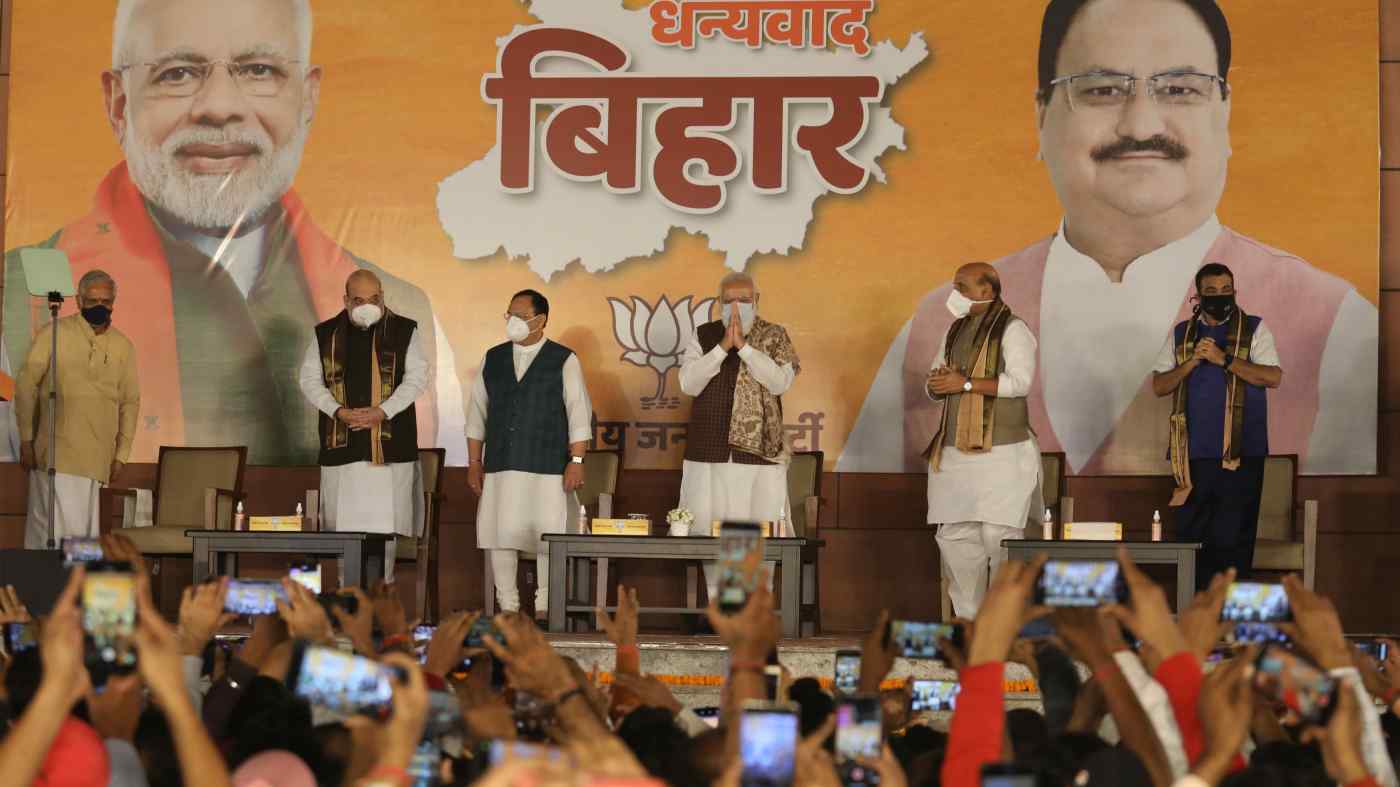 Donald Trump's election defeat gave a glimmer of hope that the world's populist tide may finally be turning. The U.S. president and his fellow autocratically-inclined leaders have largely botched their responses to COVID-19. Perhaps voters are now turning against them too.

Sadly Asia shows little sign of this. Instead, from India's Narendra Modi to Rodrigo Duterte of the Philippines, the region's populists are as popular as ever, despite near-unblemished records of pandemic incompetence. The question is why?

On the face of it, their enduring appeal is peculiar. Competent governments led by sober technocrats have indisputably done better in pushing back COVID, from Singapore to Taiwan. Their superior handling meant less disruption, fewer job losses, and a more rapid return to something approaching normality. The likes of Prime Minister Jacinda Ardern in New Zealand and Korea's Moon Jae-in have also been rewarded by voters with election victories this year.

Yet Asia's tub-thumping leaders retain widespread support too, as shown by Modi's recent election victory in the populous and politically-important northern state of Bihar. His Bhartiya Janata Party and its coalition partners eked out a narrow but decisive win to take control of the state's roughly 100 million population for the first time on Nov. 11, despite a crunching post-lockdown recession and plenty of predictions that they would struggle.

India's Home Affairs Minister Amit Shah -- Modi's chief political enforcer -- suggested the result reflected "the faith of the poor, laborers, farmers and youth in the successful fight of the Modi government against corona." Indeed, in this case faith seems an appropriate word. India has lately seen a reduction in its COVID case numbers, which fell from close to 100,000 a day in September to less than 50,000 now. But only the most devoted adherent could look at Modi's record and conclude that their Prime Minister has finally brought the pandemic under control, given India's continued position as one of the world's worst-affected nations.

Modi retains overwhelming national public support, however, with one poll in August suggesting that 78% of voters rated his performance either "good" or "outstanding." Even this seems pedestrian compared to Duterte, who boasted an extraordinary 91% public backing in one October survey. Despite a COVID record just as bad as his Indian counterpart, the Filipino leader has grown more popular in the pandemic's aftermath, not less. Other regional nationalist leaders have shrugged off mixed performances too, from Gotabaya Rajapaksa in Sri Lanka to Aung San Suu Kyi in Myanmar, who wrapped up an election win on Nov. 8.

This is not to argue that the pandemic has no effect at all on politics. Without COVID Trump is likely to have won reelection, which is to say that his defeat was caused to some important degree by his many policy missteps in combating the disease. But even in the U.S. the pandemic's effect was only enough to hand Joe Biden a narrow win, despite the scale of the economic devastation it brought. In much of Asia there often seems to have been little effect at all.

Part of the explanation involves a flight to safety. Voters seek strength and stability in uncertain times. Pandemics also offer ripe ground for leaders with a habit of demonizing minorities and other outsiders, using them to whip up alarm among anxious voters and solidify their own support base.

Asia's populists remain able communicators too, with a plain-speaking style and a particular mastery of new media. Duterte for instance has introduced a freewheeling and widely-viewed weekly pandemic-era television and online performance dubbed "How Are You, My Dear Countrymen?", in which he takes questions from the public and promises rapid actions to their concerns.

Perhaps more importantly the populists have turned into big spenders, borrowing heavily over recent months to fund post-pandemic stimulus packages. Taken as a whole their policies have largely failed to slow the spread of the disease, but they have handed out emergency cash payments to millions of struggling citizens -- the kind of practical help voters remember. 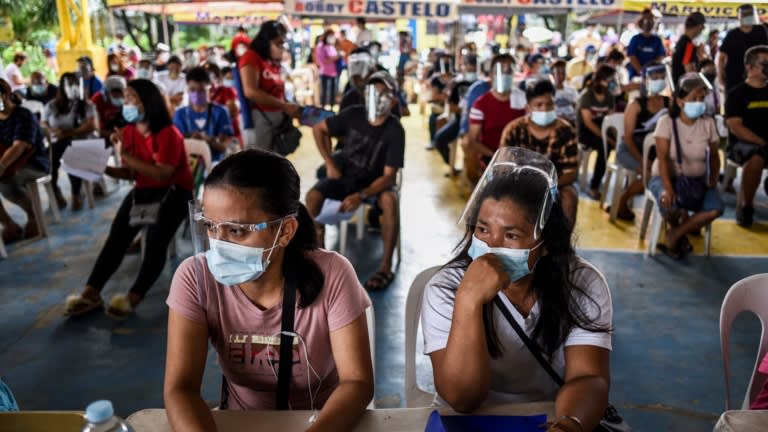 Then there is a final factor: the continued political weakness of more liberal, technocratic leaders across much of emerging Asia, who seem little closer to solving the puzzle of how to defeat their wily populist foes. India's Congress party, the ailing standard-bearer of its declining secular traditions, performed predictably badly in Bihar. In the Philippines, centrist opposition parties have been all but wiped out by Duterte's appeal.

Add all this up and the continuing sway of Asia's populists ought not be that surprising. The injustices that brought men like Modi and Duterte to power are only being exacerbated by COVID-19, as the wealthy find ways to escape the pandemic while the poor bear the brunt of the economic fallout.

Their popularity contains a warning, however. In the U.S., Trumpism looks set to remain a political force, even as Trump gracelessly relinquishes his hold on power. There is no sign that populism will become less powerful around South and Southeast Asia either. The populist's pandemic records will leave their countries struggling for years to come. But while their opponents might believe in the cause of good government and careful economic stewardship, they seem further away from power than ever.