Governments must focus on domestic growth and liberalize to revitalize economies 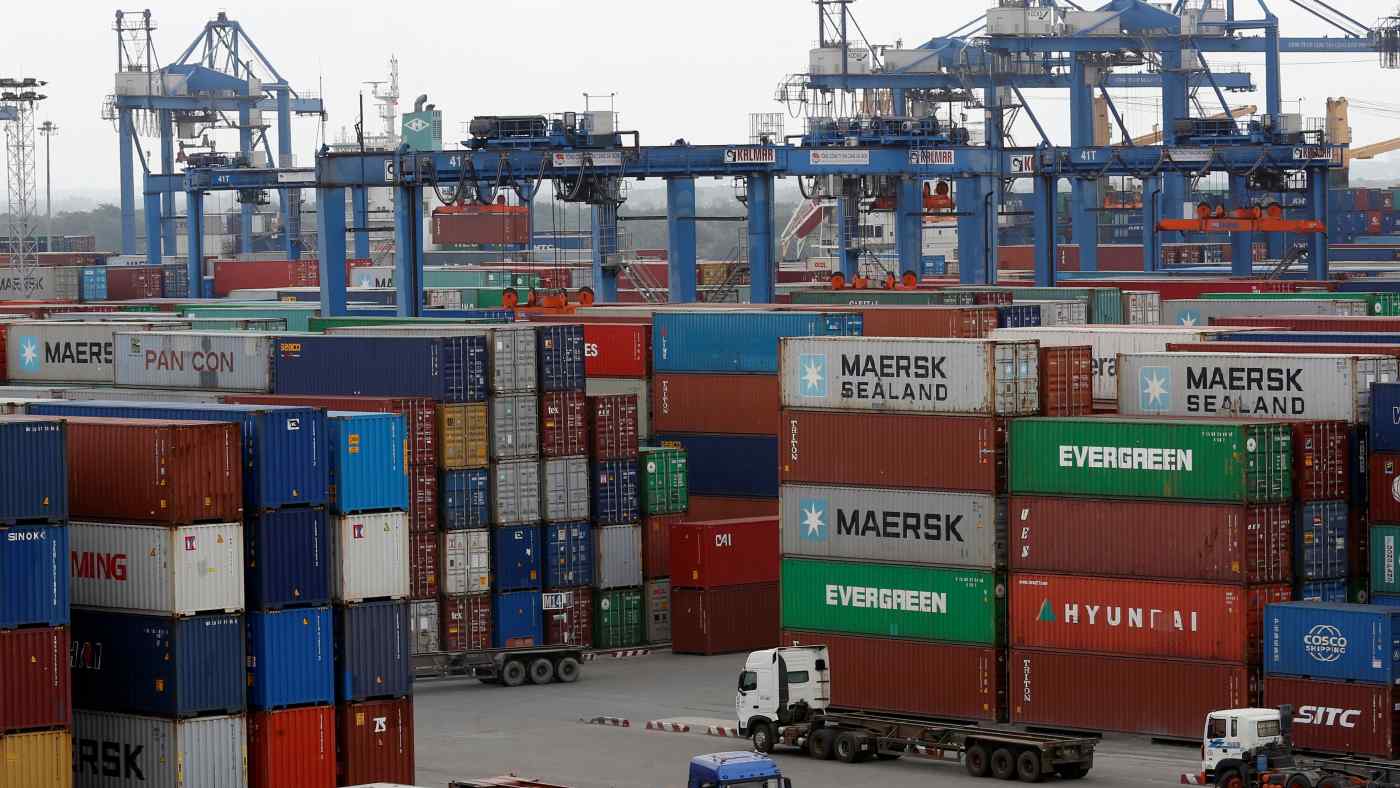 It's been a rocky year for Asia. China's economy lost steam as infrastructure spending fizzled. A strong dollar and higher U.S. interest rates have weighed on exchange rates and investor nerves alike. And trade tensions between the U.S. and China raise the specter of weaker exports across the region as their effects ripple through supply chains.

Some of this, too, shall pass. After all, China has already started to address the weakness in its construction sector, helping local governments to issue more bonds in recent months to finance new projects. Meanwhile, the greenback seems to be pausing for a little breath of late, and one can even begin to make out, ever so faintly, the end of the current Fed tightening cycle at some point next year.