Asian central bankers on the ropes 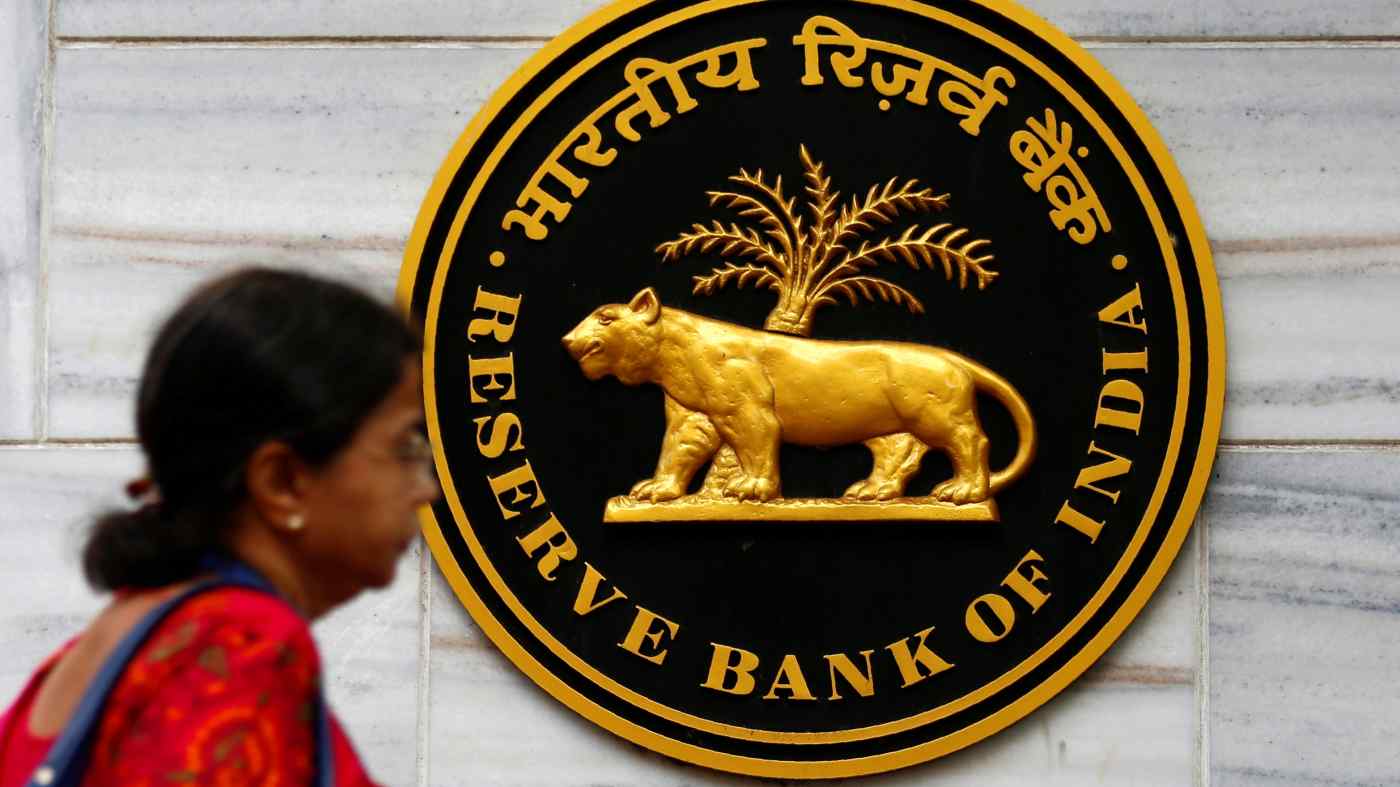 Recent months have seen a flurry of attacks on the central bank technocrats who prefer to steer monetary policy from the shadows. Donald Trump says the Federal Reserve has "gone crazy." The Bank of England has been savaged for warning about Brexit risks. Leaders from Turkey to South Africa are browbeating officials to slash rates.

But the biggest meddling efforts may be in Asia.

Take the revolving door at the Reserve Bank of India, which just spat out its second governor in two years. Officially, Urjit Patel quit on Dec. 10 over disagreements about dividend payments to the finance ministry and cleaning up bad loans. In the background, though, was constant sniping about interest rates that politicians see as too high.

India is the highest-profile example of a dynamic that has seen governments clawing back power ceded to unelected economists. After the 2008 global crisis, central banks often took the lead in supporting economic growth, quelling market panics and ensuring stability. A period, as economist Paola Subacchi of Chatham House puts it, of "unprecedentedly active monetary policies."

The populist wave sweeping much of the world has seen elected leaders taking back the economic reins -- and putting central bankers on the defensive. The effects may be greatest in emerging Asia, where central banks are often weaker than in developed nations and the challenges they face in managing capital flows in open economies are particularly acute.

Philippine President Rodrigo Duterte's team, for example, has displayed little tolerance for interest rate hikes. And yet, five tightening moves so far this year from the central bank are not taming prices as Duterte's "Build, Build, Build" infrastructure boom increases overheating risks. The Asian Development Bank warns inflation will end 2018 at a 10-year high of 5.3%. The year ahead could see epic economic jousting in Manila.

The Philippines is paying the price for central bank inaction in late 2017. Since then, Gov. Nestor Espenilla worked frantically to get ahead of the inflation curve. That task is complicated by the peso's 6% drop this year and the mercurial Duterte tossing fresh fiscal stimulus into an economy already growing a China-like rate of 6.4%. Tensions could soon boil over.

In Seoul, the Bank of Korea's first rate hike in a year is drawing criticism that the institution is out of sync with waning economic demand. The Nov. 30 move, say economists like Lee Sang-Jae of Eugene Investment & Securities, "could actually accelerate the economic slowdown."

So far, President Moon Jae-in's team has held its tongue. But with job-market conditions the weakest in nine years, Moon's labor-friendly administration is sure to ratchet up pressure on Gov. Lee Ju-yeol to loosen up. In September, Senior Deputy Governor Yoon Myun-shik took the extraordinary step of declaring that monetary policy decisions will be conducted in a "neutral and independent fashion."

Tensions may heat up for Bank Indonesia and the Bank of Thailand as elections loom. On Nov. 15, officials in Jakarta surprised markets with a quarter-point tightening, the sixth tightening this year. Those 175 basis points worth of austerity put the benchmark rate at 6%. It also may put Bank Indonesia in harm's way amid jockeying ahead of April's contest, where President Joko Widodo fights for re-election.

Jakarta's is a current-account gap that has driven the rupiah down 7% versus the dollar this year. The current-account deficit widened to 3.37% of gross domestic product in the third quarter, from 3.02% in the second. Resulting market volatility sent foreign direct investment down 20.2% year-on-year in the July-September period.

So far, Widodo has been largely tolerant of rate hikes. Yet will the politicians' fangs come out as economic growth slows and the poll looms? A key voter gripe is Widodo's failure to generate 7% GDP growth, as he pledged in his 2014 campaign. The central bank expects 5.1% growth in 2018 at best.

Nationalist rhetoric from Widodo's opponent, Gen. Prabowo Subianto, might worsen Jakarta's troubles with falling FDI. It is hardly a stretch to think his push for a "people's economy" incorporating socialist policies -- subsidies and tax tweaks -- might crimp Bank Indonesia's autonomy.

Bangkok, meantime, is bracing for a long-awaited February 2019 election, the first since a military junta grabbed power in 2014. On Wednesday, though, the Bank of Thailand may deliver its first tightening move since 2011.

Thailand's problem is not inflation -- it is running well below 2%. It also enjoys a current-account surplus. But the Fed's rate hikes are forcing emerging economies to close the yield gap. At 1.5%, the Bank of Thailand's benchmark rate could use a top-up. Yet coming just as politicking heats up, the central bank could become an election debating point.

Hopes are fleeting for a strong rebound in Japanese growth following a 2.5% contraction between July and September. While that annualized drop was partly due to storms and earthquakes, tariffs are slamming business and household confidence. That augurs poorly for the virtuous cycle of wage and inflation gains Shinzo Abe envisioned six years ago.

As 2019 approaches, the prime minister's government is buzzing about fresh stimulus efforts. That might put BOJ Gov. Haruhiko Kuroda back under pressure to hit the monetary accelerator. Particularly if Trump turns his populism up with taxes on Japanese cars and auto parts or moves to weaken the dollar.

Governments must tread carefully. One risk is adding another source of uncertainty into already jittery markets. But there is a bigger peril to consider. Asia's central banks tend to be the most trusted institutions in the region's economies -- the adults in the room that safeguard currencies and debt instruments. The less credibility they have, the less faith investors will have deploying capital. Populists risk putting short-term gain above longer-term stability.

Asian central bankers will fight to stand their ground and guard their much-coveted independence. But the year ahead will put the "trust us" mantra of the last decade to the test in ways sure to roil at least some political leaders. The fallout would surely roil the markets.