Important to distinguish between cost-push and demand-pull pressures 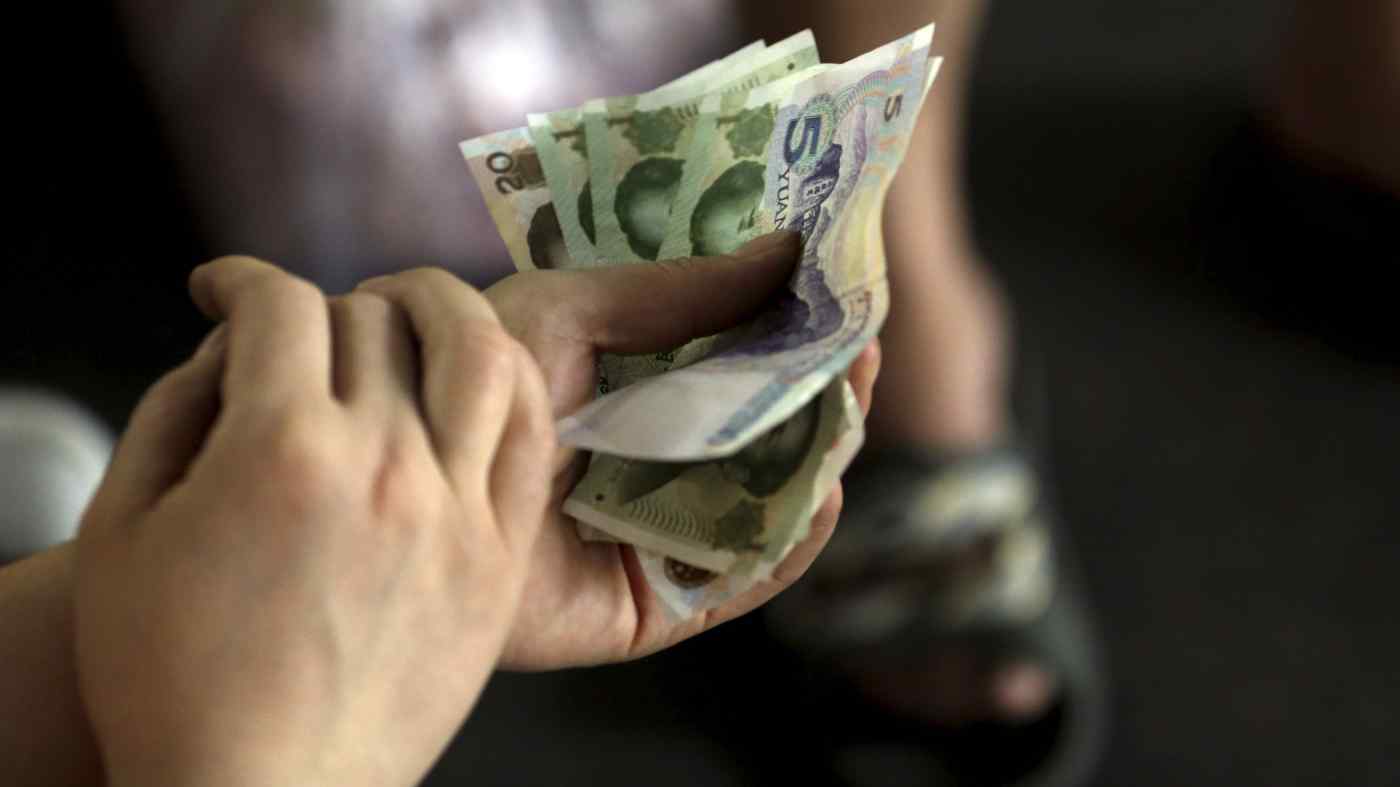 Chinese consumers are reluctant to part with their hard-earned cash.   © Reuters
CopyCopied

Financial markets are in a tizzy. Inflation is rearing its head: commodity prices are near the stratosphere, everything from bicycle parts to semiconductors is in short supply and companies are reporting surging cost pressures. It is easy to paint a picture of runaway price gains for a while to come. But, for most of Asia, the inflation spike should prove transitory.

After the economic gyrations over the past year, with output slumping then soaring, it is not too surprising that inflation has become volatile. It would be far more concerning, however, if price pressures were to pick up permanently, complicating monetary policy and risking a jump in interest rates -- a daunting prospect in a world awash with debt.

Although precise lines cannot be drawn, it is useful to distinguish between cost-push and demand-pull inflation. With the former, prices rise because of production disruptions and rising input costs. With the latter, soaring demand allows companies to charge more for their products. Pure cost-push inflation, prompted for example by a spike in commodity prices, tends to abate quickly. It is when demand-pull comes into play that price gains become entrenched.

The U.S. offers a potentially worrying scenario. The pandemic has pushed up costs in many industries, as factories shut down and spending shifted to goods with less flexible supply. Now, as the economy reopens, accelerating demand, fueled by a generous fiscal stimulus, threatens to pull up prices further. Already, core inflation, which strips out volatile energy and food prices, jumped at its fastest pace since the early 1980s.

This narrative does not quite fit Asia, however. While runaway commodity prices pose challenges in the West and East alike, at the consumer end things are a lot softer across the region. That limits the pass-through to gauges of consumer prices, especially at the core level: cost-push is not amplified by demand-pull. If anything, a big headache is the resulting margin squeeze for companies.

Take China: its producer price index is rising fast, to the consternation of officials, but prices facing households are a lot more stable. The consumer price index has risen by less than 1% over the past year, while producer prices have jumped nearly 7%. This divergence reflects the latest activity data: the industrial sector, from mining to steel to construction, continues to expand briskly, but retail sales have again disappointed. 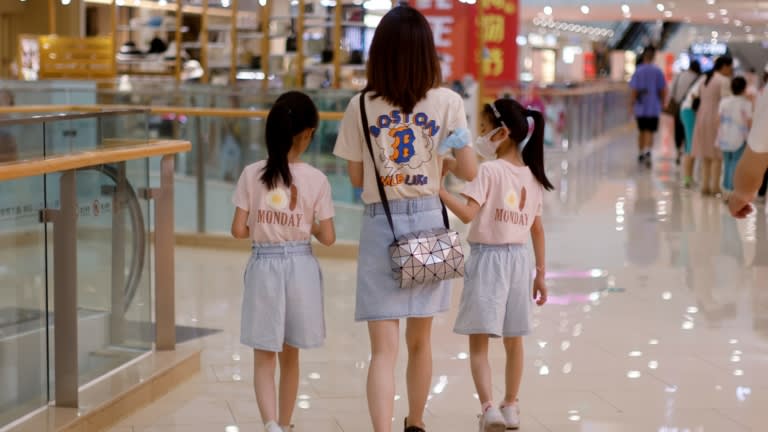 A mother walks with her daughters at a shopping mall in Shanghai on June 1: retail sales have again disappointed.   © Reuters

That China has a weaker consumption recovery than the U.S. might be surprising. After all, the country emerged from lockdown well over a year ago and has largely contained the virus since. However, Chinese households, like many others in Asia, never enjoyed the generous fiscal transfers Americans received. As a result, U.S. consumers were able to stash away an extra 12% of gross domestic product in savings over the past year, money that is now available to power spending as the economy reopens.

In China, estimates of such excess savings vary but are generally not higher than 5% of GDP. While this is still a decent amount, there is a crucial difference. Households in the U.S., to a large extent, regard their accumulated savings as the result of a windfall gain: a check in the mail from the government. By contrast, in China, the extra savings were voluntary and precautionary, exacted through painful decisions to guard against uncertainty. Understandably, Chinese consumers are more reluctant to part with their hard-earned cash.

Elsewhere in Asia, demand-pull is even less of a concern in the coming quarters. From Japan and South Korea to much of Southeast Asia, manufacturing is doing well, thanks to robust exports, but local spending is still struggling. That is because the virus is far from contained: excluding India, Asia is registering the highest number of daily infections since the start of the pandemic. And a swift end is not in sight: the rollout of vaccinations is proceeding far too slowly in both developed and emerging economies.

This is not to ignore the risks from cost-push inflation. Even amid faltering demand, prices can rise. In India and the Philippines, for example, inflation has maintained a rapid clip over the past year. Instead of demand-pull, however, their case reflects severe supply disruptions. Once the pandemic is overcome, the restoration of production and efficiency should go a long way in quelling price pressures even when demand recovers.

Without massive income support to households, then, it is hard to see demand snapping back at a sufficiently rapid clip to pull up prices and entrench inflation. Across Asia, household caution is likely to prevail for quite some time, even when the virus fades from the scene. The latest inflation jitters should thus be seen for what they are: a transitory pickup. For inflation to become entrenched, it will take much more than a recovery from the pandemic.