Australia gives a lesson in how to defang China's wolves 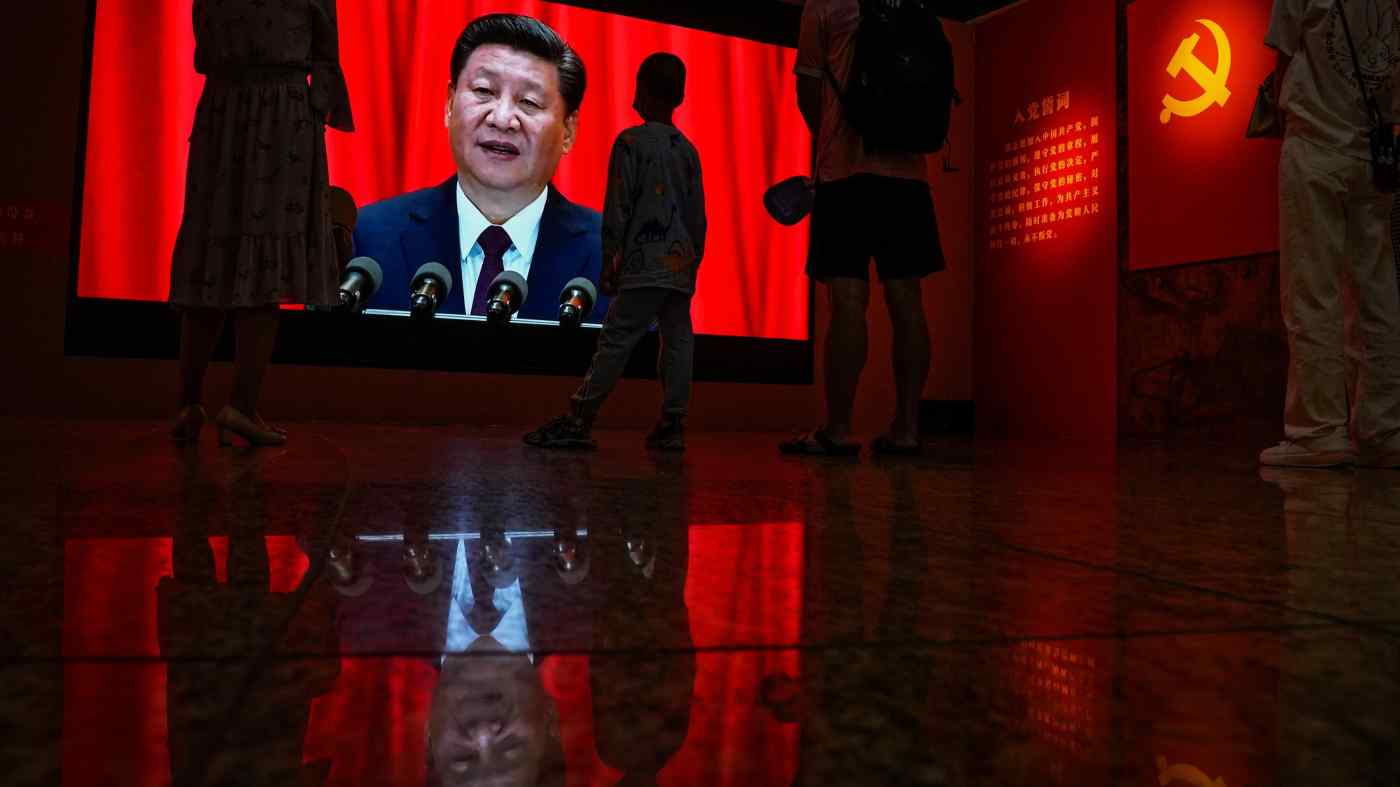 Xi Jinping's comments to the Politburo were not a signal for his cadres to back down.   © AP
CopyCopied

Natasha Kassam is Director of the Lowy Institute's Public Opinion and Foreign Policy program and a former Australian diplomat.

When Xi Jinping addressed a collective study session of the Chinese Communist Party's top decision-making body on Jun. 1, he emphasized how important it was for China to expand its "circle of friends in international public opinion."

"The Party must focus on grasping the tone, being open and confident as well as having modesty and humility, striving to build a credible, lovable and respectable image of China," Xi said.

These comments were interpreted in many ways, but one element was clear: international public opinion has moved decisively away from Beijing.

This is stark in the case of Australia. Until 2018, Australia was an outlier among Western countries in its positivity toward China. Almost all Australians saw China as an economic partner, not a threat. Three years later, Australia still remains an outlier but at the opposite end of the spectrum. The backlash has been dramatic, with a negative view in Australia toward China overtaking most other countries.

According to the Lowy Institute poll, which has tracked Australians' perceptions of China over the last 17 years, the pace and degree to which views of China have soured is unprecedented, revealing a seismic shift in Australian attitudes. Trust and confidence in China have hit rock bottom.

While Beijing has become entangled in disputes with the United States, Canada, India and Japan, among others, no other country has felt China's wrath like Australia.

Following Canberra's call for an independent investigation into the COVID-19 pandemic, various Chinese ministries launched a campaign of economic coercion against thirteen of Australia's export industries. Official dialogue at senior levels was suspended.

China's so-called Wolf Warriors have been in fighting form. Rarely a week passes without a Chinese official or state-owned media outlet criticizing Australia's human rights abuses, problems with racism, alleged war crimes, or subservience to Washington. In some cases, these criticisms are warranted. Others, less so.

The most notable example was Chinese Foreign Affairs spokesperson Zhao Lijian shared blatant agitprop of an Australian soldier cutting the throat of an Afghan child. Australia's Prime Minister Scott Morrison demanded an apology. It was not forthcoming.

With Beijing refusing to take Canberra's calls, the slow-motion deterioration of the Australia-China relationship looks even more ominous when considering that China has been Australia's largest trading partner for the last decade, buying around 40% of Australia's exports.

While entire industries have been shut out of China's market overnight and without warning, the value of two-way trade has somehow grown over this past year of economic dysfunction, largely as a result of record-high iron ore prices.

Yes, the gravitational pull of China's economy has served it well, but in Australia's case, as with others, it has not yielded political results.

Beijing's problems are clear enough, revealed in a now-infamous list of 14 grievances to an Australian reporter last September that included the exclusion of Huawei Technologies from Australia's fifth-generation, or 5G, mobile network, called for the defunding of certain thinktanks and also took aim at Australia's free media.

Instead of conceding, Prime Minister Morrison tabled the 14 grievances at a Group of Seven session on Open Societies in Cornwall last month, making clear to other leaders that China was seeking to undermine Australia's democracy. 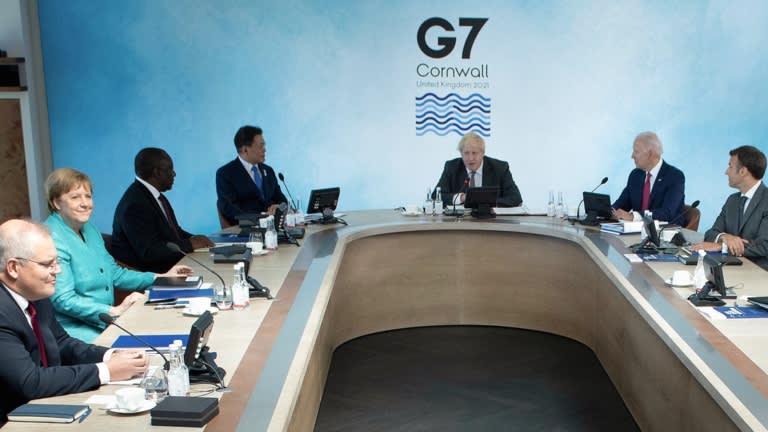 The backlash will continue, with the latest Lowy Institute poll showing that only 10% of Australians have confidence in Xi -- 33 points lower than in 2018 -- only just above North Korea's Kim Jong Un.

On every measure, Australians are increasingly concerned by China including the prospect of a conflict over Taiwan, its environmental policies, military activities, its system of government, even China's foreign investment.

In 2018, 82% of Australians saw China as more of an economic partner to Australia. Today, that number is 34%, while 60% see China as a security threat, with only 16% saying they trust Beijing, 30 points lower than in 2018. Even if Australia wanted to halt the free fall, and that is a big if, public opinion is now a constraint offering little incentive for Australian leaders to change course.

Even those Australians that China could once have counted on to defend it are no longer prepared to raise their heads above the parapet. When it comes to Australia's China policy, there is solid agreement between the two major political parties, with debate focusing on how that policy is implemented rather than its substance.

There is an important lesson here for other democratic nations, where politics and public opinion are likely to follow the same course as in Australia.

Not the only target of Beijing's ire, China's aggressive foreign policy, as well its pack of truculent wolf warriors who brook no dissent, will increasingly damage other international ties. Xi Jinping's comments to the Politburo last month were not a signal for his cadres to back down, and further disputes with more countries are certain to arise.

The rest of the world has been watching the unraveling of the Australia-China relationship. How do two countries, with such a high level of economic interdependence, and so much goodwill, end up in such a state of acrimony?

While other tough questions are being asked in capitals across the globe, not just in Canberra, there are few sympathetic answers.