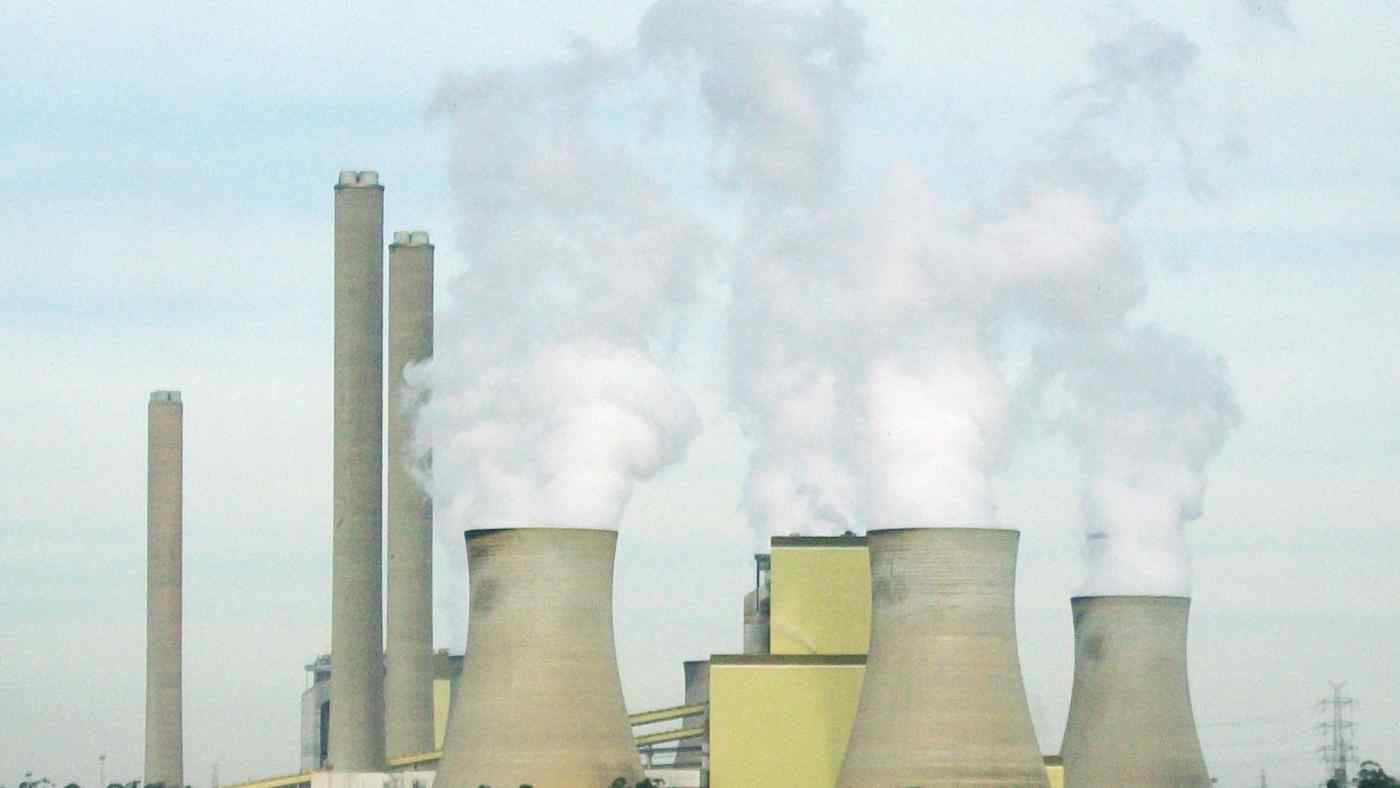 It is Australia's paradox of prosperity -- a wealthy country that is rich in natural resources, yet so badly led that its 25 million inhabitants pay some of the world's highest power prices, suffer blackouts and endure endless infighting among their political leaders.

The latest casualty of the disunity virus that rages through Australian politics is Malcolm Turnbull, who led the Liberal-National coalition government from September 2015 until his downfall on Friday Aug. 24.

Treachery within the right wing of his own conservative party brought him down, fed by a perception that, despite delivering strong economic growth, jobs and tax cuts, Turnbull's left-liberal stance on key issues such as climate change and energy security was killing the government's chance of winning the next election.

Energy divides Australia, with a chasm between those who see a future built on renewables and those who still support the fossil fuels that lie in huge abundance under Australia's earth.

This week's political events have stopped it in its tracks. As Turnbull observed in his farewell press conference, "there are bitterly entrenched views" on climate change within the coalition that made it hard to reach agreement. He gave it his best shot, but ultimately failed.

Australia has more energy options than most countries. It has uranium in abundance, exporting it to customers in Europe, Asia and North America, but it will not countenance its own nuclear power industry. There is simply no mainstream public confidence in nuclear power since the 2011 Fukushima disaster in Japan.

Australia is an ideal location for wind and solar energy projects. Utilities and infrastructure investors are building solar power plants and wind farms at a rapid rate, but many lack the crucial battery storage and smart grid capability to make full use of their output. Similarly, Australia has all the essential ingredients to create a battery metals industry, from nickel and copper to lithium, cobalt and rare earths, but not the long-term vision, scale, technology nor money to realize it.

The country exports vast quantities of valuable liquefied natural gas to customers in Asia but its own domestic industrial users struggle to pay the rising price of gas at home. Two key states, Victoria and New South Wales, are opposed to onshore gas development over concerns about the impact on agricultural land and water.

Despite boasting one of the world's most efficient export-oriented supply chains for thermal coal, Australia's own coal-fired power stations are on the way out because power generators and retailers decline to refurbish them, arguing that coal should not feature in the country's long-term energy future.

They prefer to make more money from adding renewables to the power grid, but have yet to overcome the problem of supply breaks that plague wind and solar. Batteries are being added to some renewable projects but their cost and limited capacity relegate them to a minor role so far, well behind gas and hydropower.

The need for reliable power remains paramount across Australia as the high-demand, blackout-prone summer season approaches, but there is little cohesion between the various state governments and the federal government in Canberra on investment in transmission infrastructure. Initial construction work on Turnbull's ambitious plan to expand the capacity of the big Snowy Mountains hydro power scheme is due to begin in December but it will not start delivering extra power until 2025.

Meanwhile, nervous banks and other investors will not fund new baseload coal-fired power stations in Australia because of environmental concerns and a fear that their 50-year payback time will come under threat. Australian conservation groups, led by the Australian Greens political party, are determined to protect environmental treasures such as the Great Barrier Reef, but their no-holds-barred approach antagonizes conservative rural communities who fear their livelihoods will become collateral damage to a distant Paris emissions agreement.

Turnbull noted today that ordinary Australians were appalled by the "deliberately destructive actions" inside the Liberal Party this week and claimed that the issues dividing his party "could have been resolved." It's hard to see how, and his party has decided otherwise. On energy, for example, the party's conservatives believed high-efficiency low-emission coal power stations could be a viable technology for Australia. Their opponents in the party regarded that as a budget-breaking proposition.

After five leadership changes in the past eight years -- only one of which was at the ballot box -- Australians need and deserve political stability. They may have to wait a while longer -- the next election does not have to be held until May and the Liberals under new Prime Minister Scott Morrison will want all the time they can get to lift their chances of coming back from a string of negative polls this year. Whenever the election takes place, there almost certainly will be a change of government, with the Liberal-National coalition likely to lose to the Australian Labor Party, meaning former union leader Bill Shorten probably will be running the country.

Shorten, who trailed Turnbull in "preferred prime minister" polls over the last 18 months, will face the same energy challenge if Labor wins office -- how to reduce carbon emissions while delivering reliable, affordable electricity in a country where climatic extremes test the most robust of systems, and where the views of those for and against renewables seem irreconcilable.

The city-based Greens, for example, want a rapid transition to a zero-pollution economy based on renewable energy. Rural communities want to protect farming land from the impact of coal and gas exploration, but like manufacturing and service industries everywhere, regard reliable power as a basic essential for their livelihoods.

As for the energy outlook in what was once labeled the "lucky country," short of a technological breakthrough on electrical energy storage, coal and gas will remain an integral part of the Australian power equation for the next decade at least.

That will buy some time for the large number of workers and businesses in mining, manufacturing, construction and utilities, which account for about 20% of total jobs.

But it will leave many Australians dissatisfied with the country's climate and energy security policies -- and with any government that oversees them. 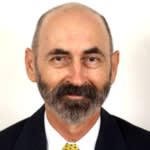 Geoff Hiscock is an Australia-based journalist and author of "Earth Wars: The Battle for Global Resources" (Wiley).