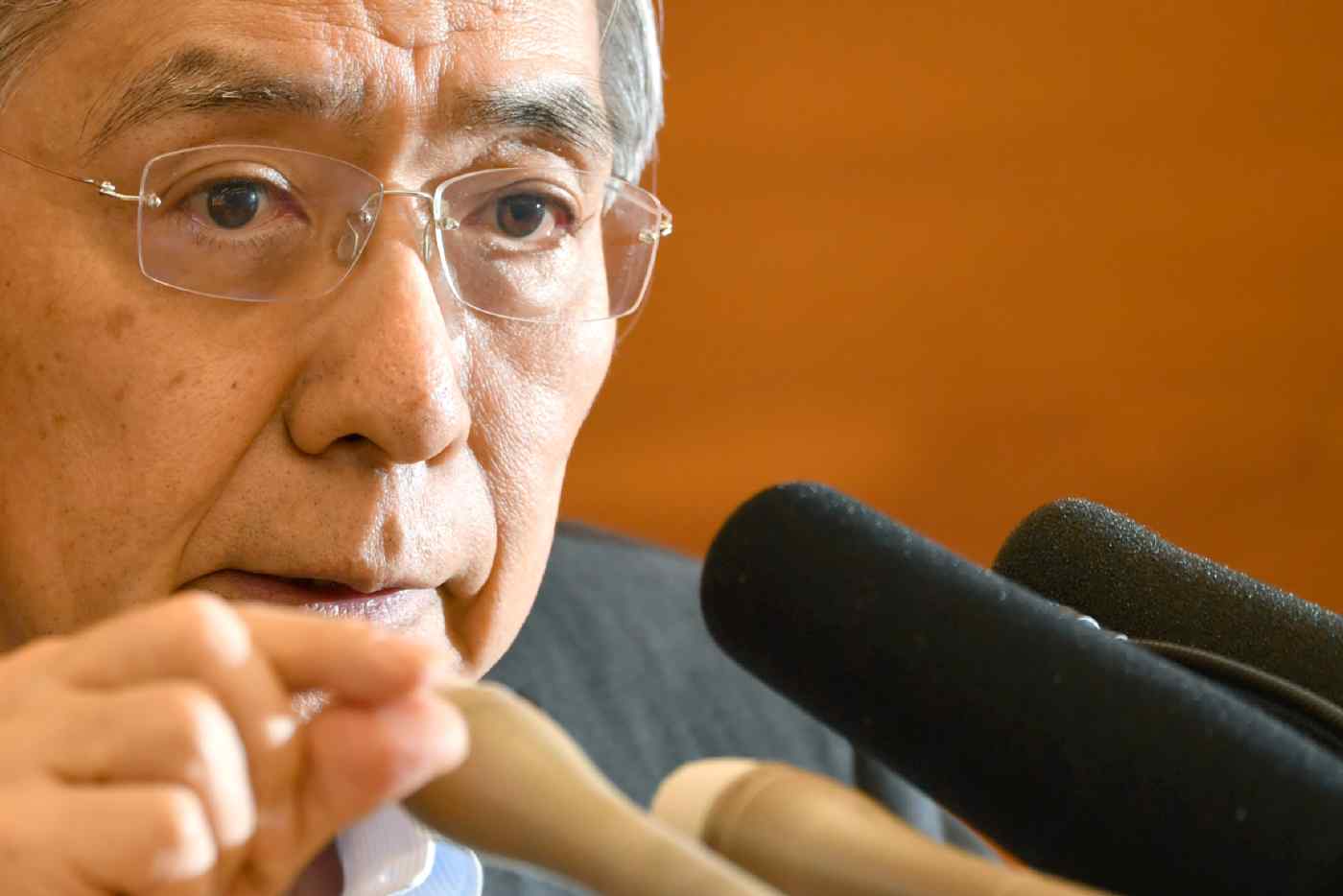 The Bank of Japan has for years bought Japanese stocks as part of its massive monetary easing program to lift the country out of deflation and hit a 2% price-stability target.

Under governor Haruhiko Kuroda's quantitative and qualitative monetary easing (QQE) plan, stock-buying through exchange-traded funds started in 2013 at a pace of about 1 trillion yen annually, expanding to about 3 trillion yen in October 2014, and further to about 6 trillion yen in July 2016.