Bangladesh confounds the naysayers for all the right reasons

Four ways Dhaka can accelerate the transition to middle-income status 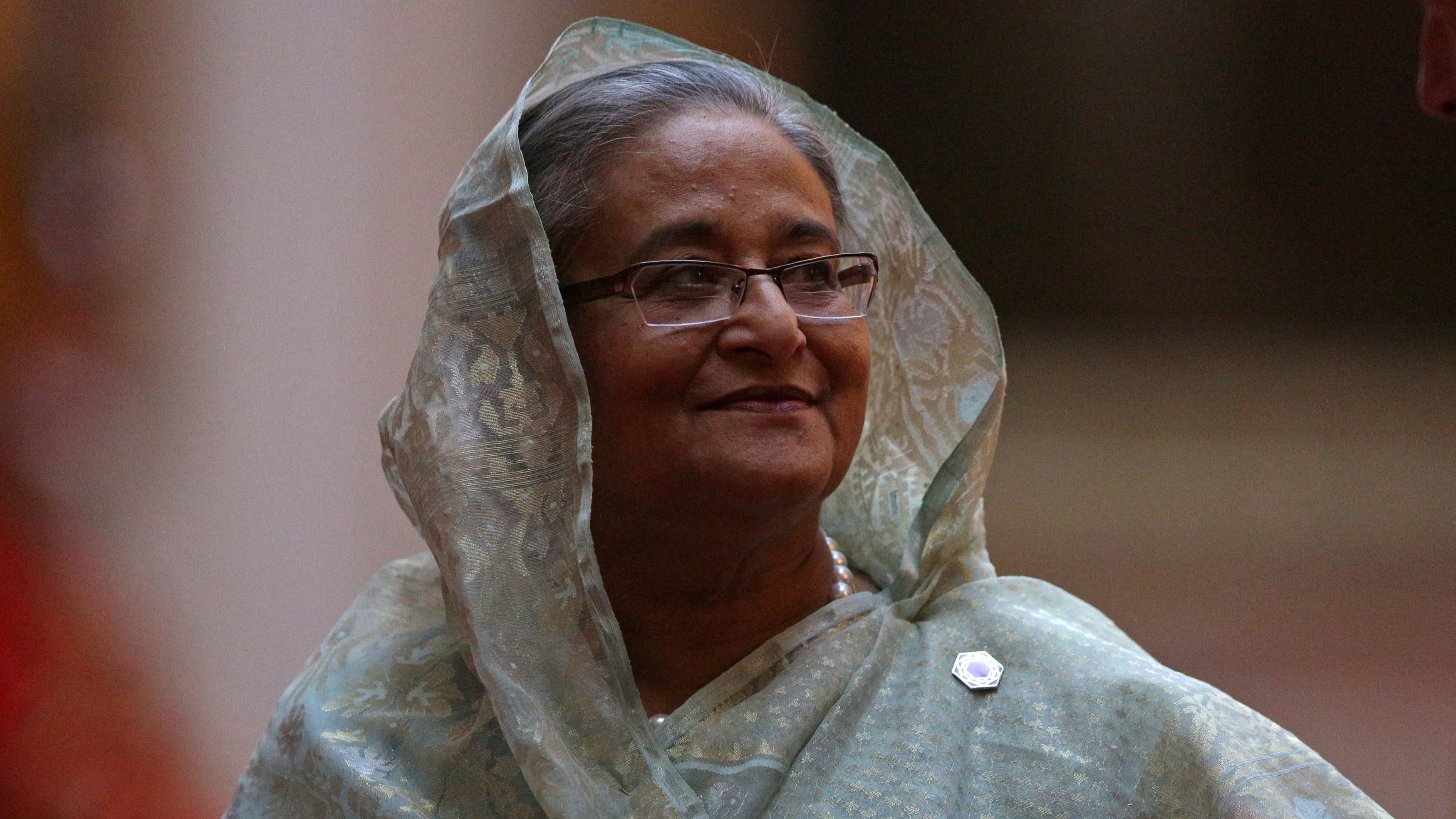 Sheikh Hasina's government positioned Bangladesh's economy as another haven for multinational companies looking to diversify away from China.   © Reuters
CopyCopied

Among developing nations having "good" COVID-19 crises, Bangladesh may be the most surprising.

Back in, say, May, the South Asian economic backwater was the subject of gloomy prognostications. Its densely populated cities, rudimentary health care system and a government deemed unready for prime-time were viewed as a recipe for disaster.

Not so much. This nation of 165 million people has recorded about 6,300 coronavirus deaths, 1,000 fewer than my hometown of Queens, New York. The Bangladesh economy is set to grow 4%-plus this year, and in ways that have heads exploding in neighboring India.

Last month, the International Monetary Fund ranked Bangladesh ahead of India in per capita income. While the juxtaposition further shamed Narendra Modi's stewardship in New Delhi, it reminded global investors how much Prime Minister Sheikh Hasina has got right in Dhaka these last 11 years. And how the nation Henry Kissinger famously dismissed as a "basket case," is also having a terrific U.S.-China trade war.

Since 2017, Donald Trump's tariffs mostly benefited Vietnam. Its 97 million-plus population, locale and reasonably similar governing dynamic made Vietnam an obvious hedge against Washington vs. Beijing fallout -- a mini-China, if you will.

Quietly, though, Hasina's government positioned Bangladesh's garments-industry oriented, lower-wage economy as another haven for multinational companies looking to diversify away from China. Look no further than Fast Retailing, whose Uniqlo brand is a growing employer in Hasina's nation.

Yet the truly hard part is just beginning: harnessing recent success to ensure Bangladesh can woo more business its way.

The shift in South Asia's economic pecking order presents a rare window of opportunity. If Hasina's government can continue to improve social indicators -- including poverty rates -- and work harder to modernize economic institutions, the pivot to Bangladesh will gain momentum and raise per capita income far beyond today's roughly $1,900.

Yet it is a big if as COVID-19 second and third waves decimate economies from the U.S. to France to India. Though China is growing, perhaps as much as 2% this year, its import needs are more in the semiconductor orbit than fast fashion products.

Here are four ways Dhaka can accelerate the transition to middle-income status and woo more companies like Uniqlo its way.

One, raise its ease-of-doing-business score. The reason CEOs of multinationals love Vietnam is the limited red tape as well as regulators who understand that there are other options. That explains why Vietnam ranks 70th on the World Bank business environment tables and Bangladesh is a distant 168th. Trailing Cameroon and Myanmar will not win Dhaka the levels of foreign direct investment needed to get per capita income closer to $10,000.

Along with the need to "diversify the economy," says Ahsan Mansur, chairperson of Bangladesh's ubiquitous Brac Bank, "we need a lot of effort to improve on the doing business indicator and on infrastructure development." All these challenges are intricately linked, of course. The key is increasing transparency, curbing graft and increasing efficiency.

Two, accelerate financial reform. Though Hasina got lots right on the development front, her team made an unfortunate mistake earlier this year by capping bank interest rates at 9%. This experiment, borrowed from Kenya, was meant to keep high borrowing costs from slowing growth. It backfired, warping the pricing of risk in a nation already plagued by bad loans. As of June, nonperforming loans had risen to a worrisome 9.2% of total loans. The good news is that Hasina's team is accelerating the development of a corporate bond market. The hope is to reduce companies' reliance on bank financing, an important step as Dhaka moves upmarket production-wise. Yet more urgency is required if Bangladesh is to catch Vietnam.

Three, invest big in human capital. A big feather in Muslim-majority Bangladesh's cap is how it largely avoided the tribal and sectarian squabbles that have dogged Pakistan and increasingly India. It is a gender-equality exemplar, ranking 71 rungs above Japan in the World Economic Forum's tables, and 37 ahead of Vietnam and 62 ahead of India.

Yet to attract more of the jobs fleeing China and avoiding India, Dhaka must spend exponentially more on education, training and increasing productivity. A key reason Vietnam has emerged as Southeast Asia's big winner in the COVID-19 era is that it has followed the path of earlier Asian tigers and strengthened labor pools. Bangladesh is following this East Asian model more dutifully than India. Bigger investments in human capital would turbocharge Dhaka's development boom.

Four, digitalize the economy. Back in February, before the coronavirus changed everything, I spent a day with Kamal Quadir, co-founder of mobile banking sensation bKash used by nearly 50 million people. Its financial supporters include the Bill & Melinda Gates Foundation, the World Bank's International Finance Corporation and Jack Ma's Ant Group.

Impressive as I found Quadir and bKash's sprawling downtown Dhaka campus, this is but one example of the good that will come from Hasina's team digitalizing of a nation on the move. It is a means of pulling the nearly 50% of the adult population that is unbanked into the financial system. And reminding Delhi that India is not Southeast Asia's only superpower.