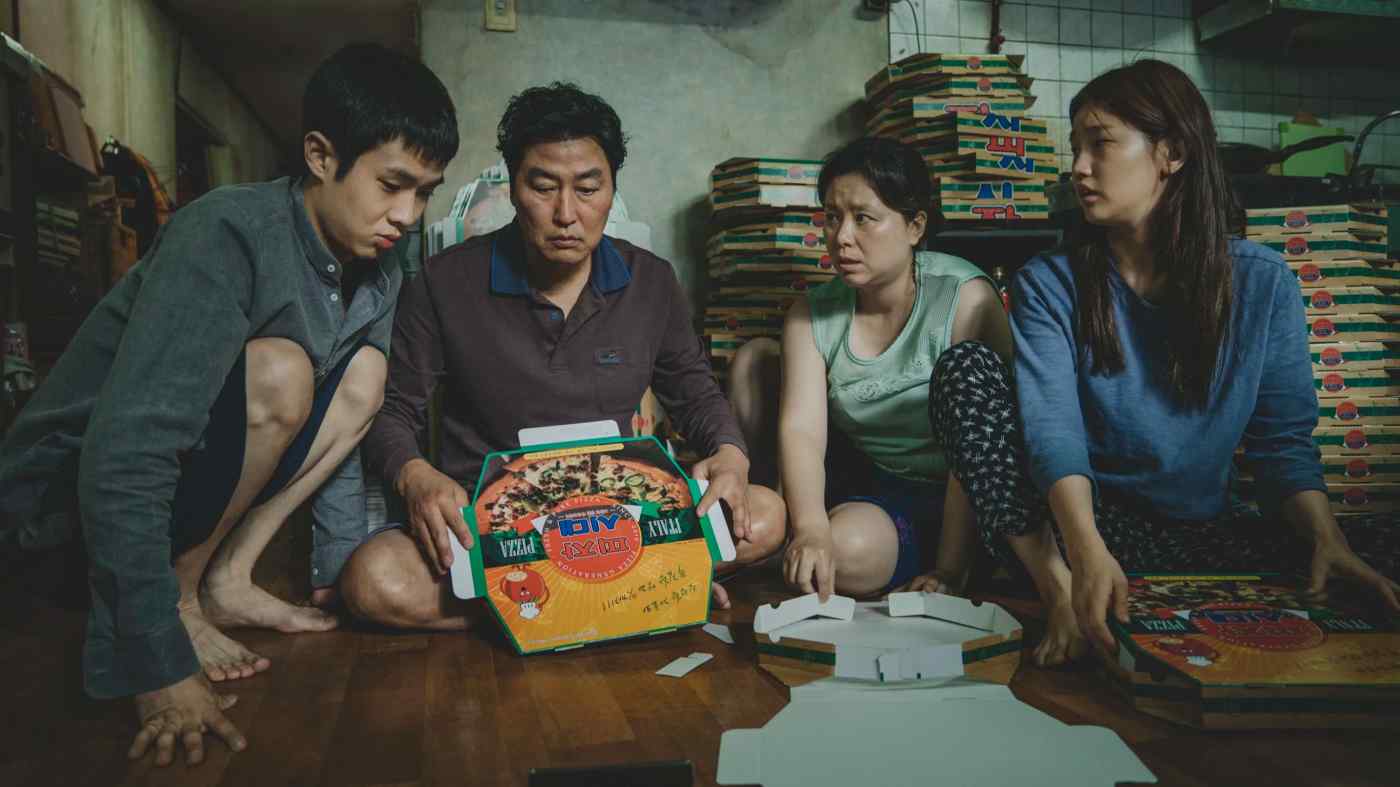 A still from "Parasite." (Courtesy of NEON and CJ Entertainment)
CopyCopied

Behind the successful comic thriller, however, are a woman masterminding South Korea's entertainment industry and filmmakers playing catch-up after years of censorship.