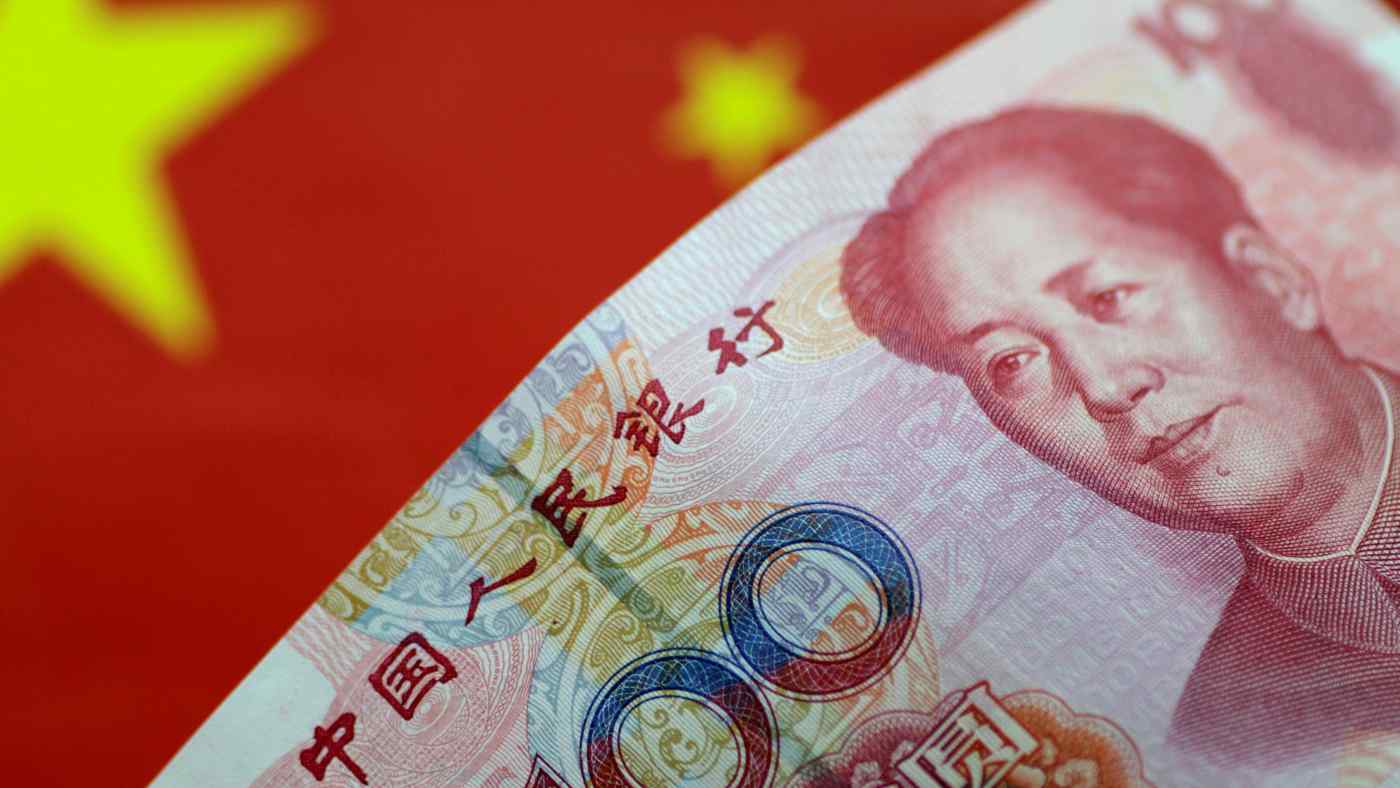 After the yuan's recent sharp decline, markets are nervous that China intends to wield its currency as a weapon in its trade tussle with the U.S. The worries are understandable but overblown. Beijing stands to lose more than it would gain by devaluing the yuan.

This is not to ignore the danger. Managed depreciation could become a serious tactical option if U.S. President Donald Trump implements tariffs on $200 billion more of Chinese imports as threatened this week; this would come on top of the duties on $34 billion in imports that came into effect on July 6 and another set in the works covering $16 billion of goods.