Biden is the rival China's Xi has been fearing all along

US gets ready to compete again by rebuilding economic muscle 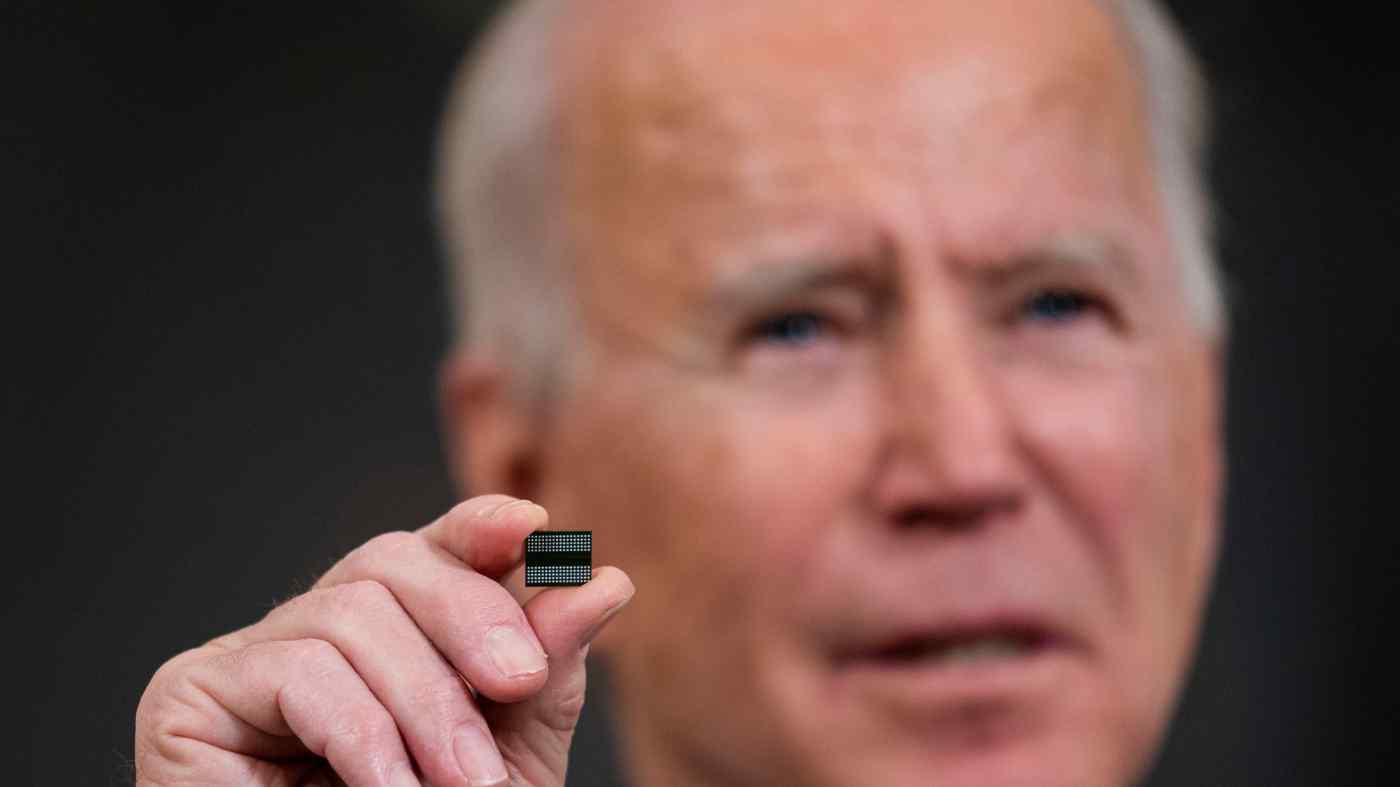 Joe Biden holds a semiconductor chip during his remarks before signing an executive order on the economy on Feb. 24: Biden, wisely, seeks to put the U.S. back in the tech race.   © Getty Images
CopyCopied

No, President Xi will not miss the last four years of tariffs, corporate bans and mean tweets from the White House. But more important for Beijing is what President Joe Biden's predecessor was not doing.

As Trump toyed with 1980s-style trade wars, trickle-down economics and making coal great again, the U.S. was not limbering up for the decade to come. Rather than building economic and innovative muscle at home, Trump sought to trip up America's rival along the racecourse and win by default.

Biden, by sharp contrast, is preparing the world's biggest economy to hit the gym again. And to start implementing Washington's own five-year plan of sorts.

First up, of course, is beating COVID-19. Biden kicking America's vaccination program into a higher gear and pumping another $1.9 trillion into the economy is a good start.

Yet it is Biden's plan to spend big on infrastructure, tighten Buy American requirements in government procurement, cut China out of supply chains and increase antitrust enforcement that should give Xi's Communist Party pause -- and tantalize investors.

As much as the U.S. needs to curb China's influence, it also must genuinely compete with the most populous nation.

Trump was 90% about containment, leaving the U.S. in an even worse position to compete. For all his talk about a pivot to Asia, Barack Obama's 2009-2017 presidency was mostly about addressing the fallout from the Lehman shock recession of 2008. The 2001-2009 George W. Bush years were dominated by wars in the Middle East, not China engagement.

Obama, to his credit, tried his hand at multitasking. His Trans-Pacific Partnership was Xi's worst nightmare. It created a 12-nation grouping, comprising 40% of global gross domestic product, keen to level the playing field versus China. Trump made Xi's 2017 great by pulling Washington out of the deal. Last year, Xi jumped into the Trumpian void with the China-centric 15-nation Regional Comprehensive Economic Partnership. 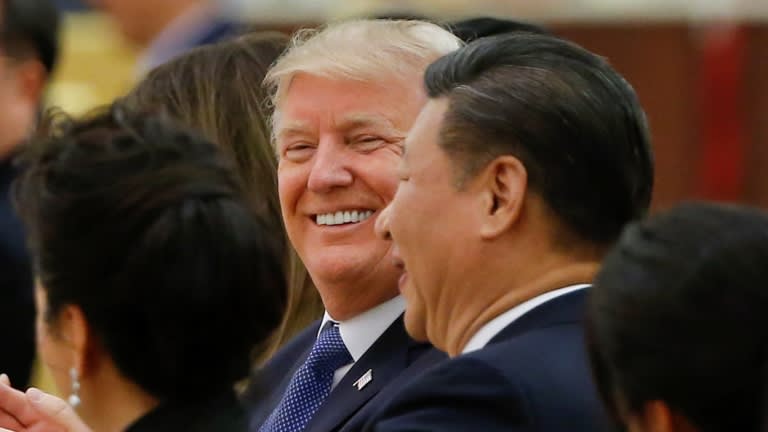 Biden can now rejoin TPP and grow its membership. But the real work is getting a traumatized U.S. back in shape. That means relocating the nation's innovative mojo. The only thing Silicon Valley created these last four years was better ways to sell advertisements. Finally, the U.S. is back on the job of raising productivity, strengthening education and upgrading crumbling infrastructure from power grids to telecommunications to high-speed rail while reducing its carbon footprint.

China is bracing from Biden's coming executive order to join hands with Japan, South Korea, Taiwan and other high-tech allies to build supply chains for semiconductor chips and other strategic products that are less reliant on Xi's economy.

Yet Zhao's pushback might have been operable prior to Jan. 20, before Biden took power. It ignores how multitasking is back in a White House looking forward, not at glory-days past.

Biden rolling out his own de facto five-year plan changes the Group of Two calculus. Finally, we may see competing domestic health-kick regimens that leave the global economy better off. At the very least, the Biden era means the U.S. and China may be competing more than they are brawling.

In Trumpian circles, this will be seen as capitulation. In reality, it is economic realpolitik. China's scale and Xi's ambitions cannot be tamed with taxes on goods or efforts to strangle tech giants like Huawei Technologies, Jack Ma's Ant Group or Tencent Holdings.

Biden, wisely, seeks to put the U.S. back in the tech race for 2025 and beyond. While Trump was bringing back fossil fuels and asbestos, Xi's China was investing trillions of dollars in owning the future of aerospace, artificial intelligence, biotechnology, digital currencies, electric vehicles, fifth-generation (5G) network advancements, renewable energy, robots, semiconductors and minting tech unicorns to make Silicon Valley East a reality.

Biden, by sharp Trumpian contrast, wants to spend hundreds of billions of dollars, $300 billion to start, on new research and development so the U.S. tech industry maintains its lead. He will have to think bigger given the extent to which Xi's team used the last four years to good effect.

Not ideally, by any means. Xi's many own-goals -- an opaque response to the coronavirus; smothering Hong Kong's democratic hopes; clashes with India; provocations in the South China Sea; clampdowns on the Muslim Uighur community -- did Beijing's soft power no favors.

On the economy, though, China has run circles around the U.S. forgetting the focus must be on 2025, not 1985. That is on display anew in Beijing this week as Xi's party cements plans to bet big on emerging technologies from biotech to electric and hydrogen vehicles and designing computer chips without the help of Intel, Nvidia, Qualcomm and peers.

This is where the real economic battle for tomorrow is at. And as Xi rolls out China's next campaign, so is a Biden White House limbering up for the true competition Xi dreads.