Biden is tougher on China and nicer to Russia than Trump

White House will focus on increasingly contentious relationship with Beijing 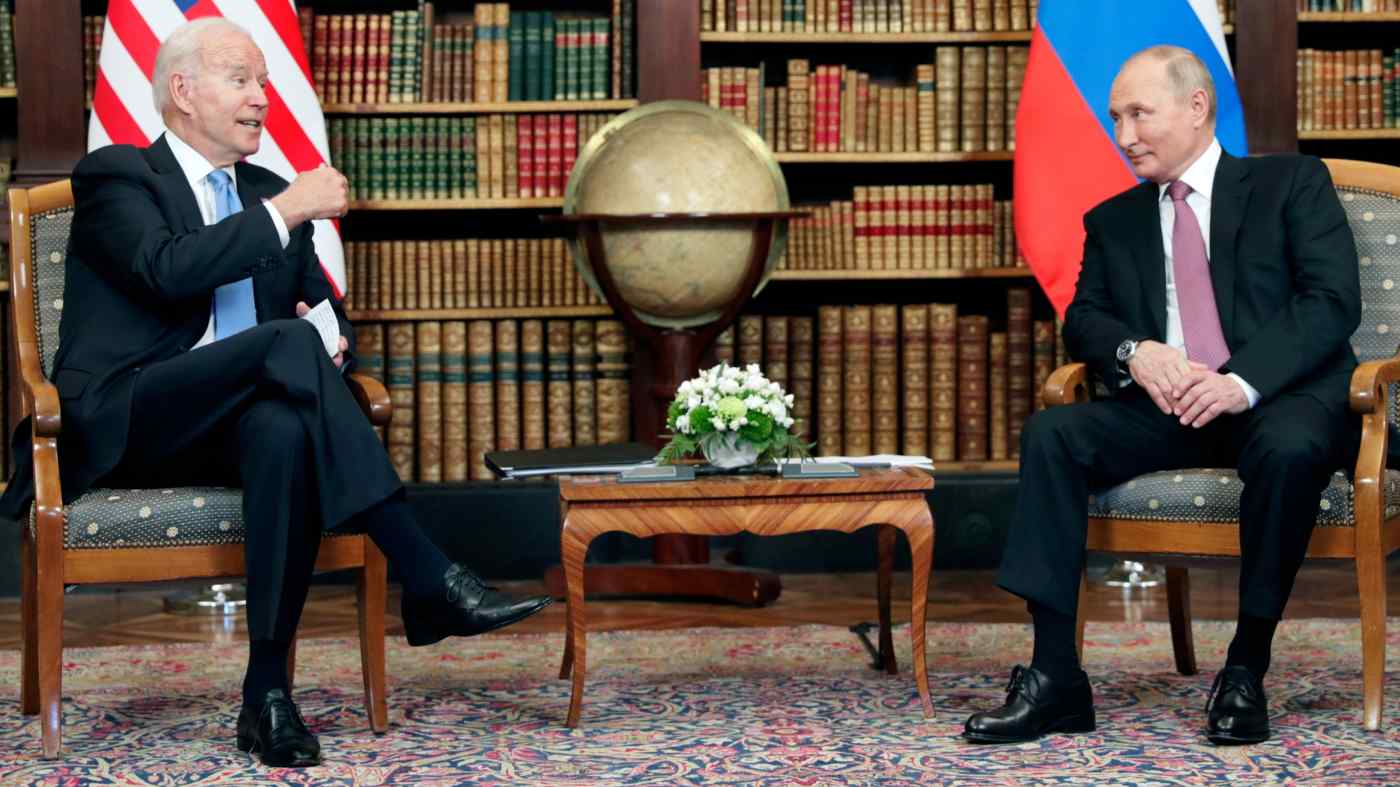 Joe Biden and Vladimir Putin attend a meeting at Villa La Grange in Geneva on June 16: when Putin sat down with Biden in Geneva, Biden kept things cordial.   © Reuters
CopyCopied

The conventional wisdom in the United States was that President Donald Trump was extremely tough on China but suspiciously soft on Russia. Critics charged that his tariff war with China was aggressive to the point of self-defeating. Some also claimed that Trump lived in Russian President Vladimir Putin's pocket, for reasons unknown.