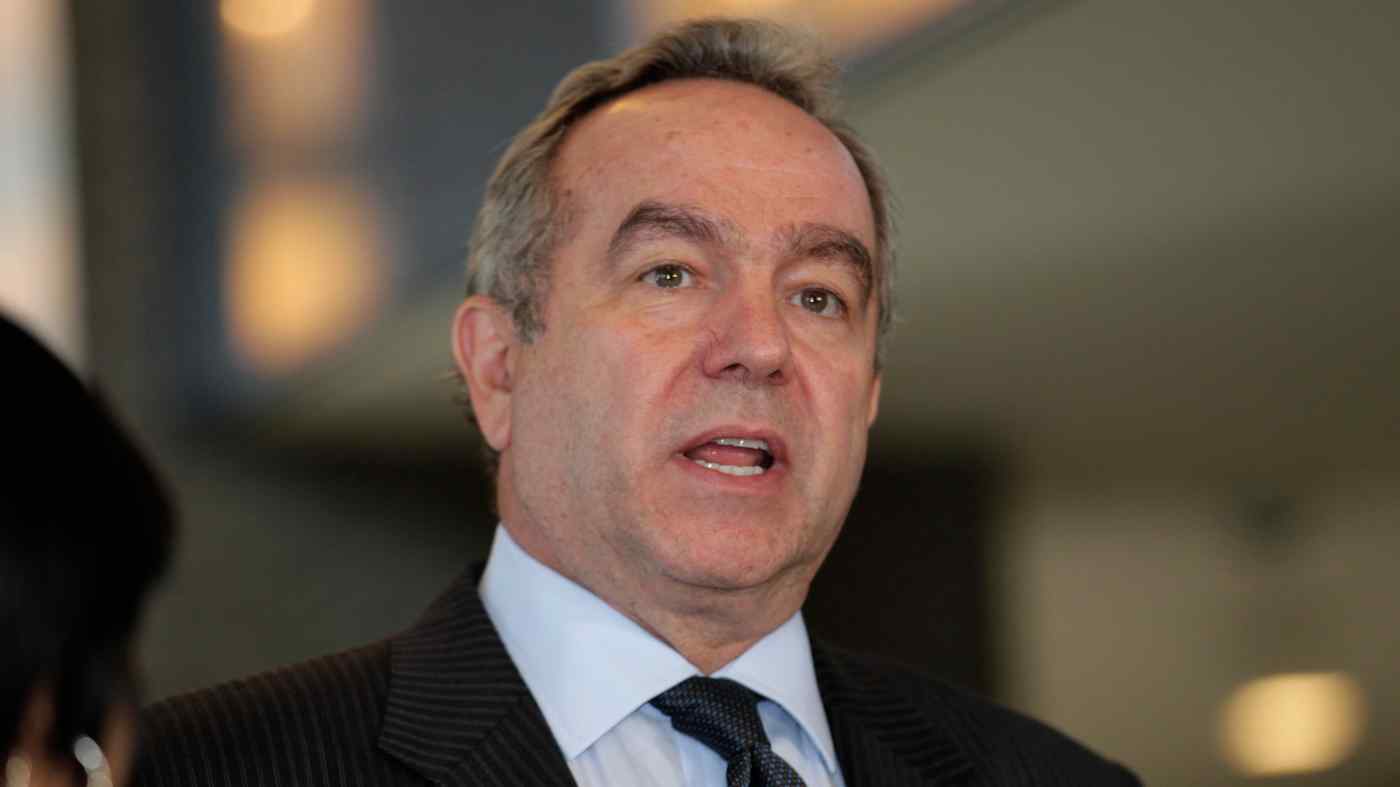 As it seeks to compete with China, can the United States reclaim its once-dominant position as Asia's trade architect? Having pulled out of one major regional deal and shown scant inclination to lead the creation of others, the answer until recently appeared to be a clear "no."