Biden should consider downsides of stressing national values in Indo-Pacific

Criticism could weaken strategic relationships to compete against China 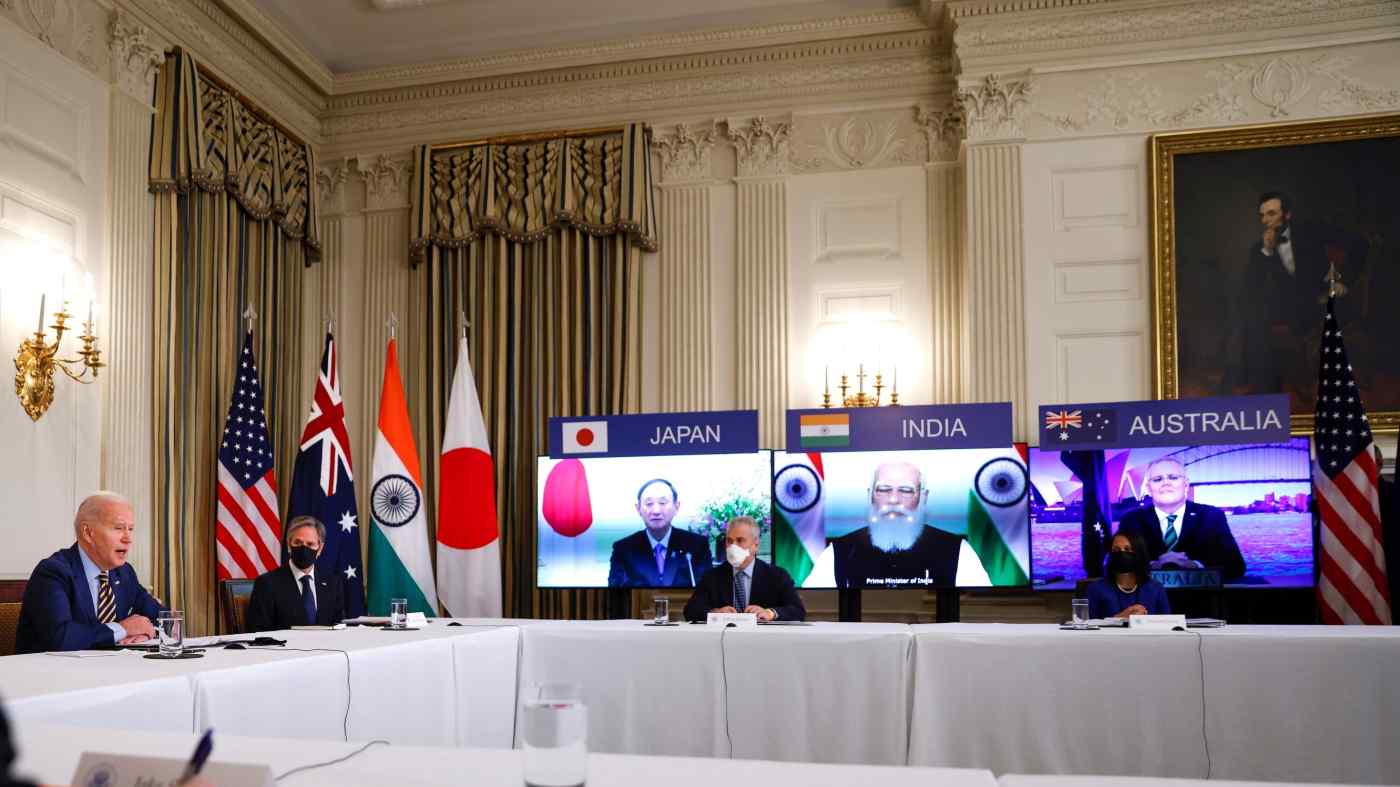 Joe Biden participates in the Quad leaders meeting via video link in Washington on Mar. 12: rifts in shared values would strike at the core of the security partnership's spirit.   © Reuters
CopyCopied

In order to compete more successfully with China, the Biden administration has argued that the United States must strengthen its Indo-Pacific alliances and partnerships. What the new administration has not answered is a critical question on the minds of many: Will Washington prioritize national interests or national values?

If President Joe Biden plans to prioritize national interests, as was mostly the case under the Trump administration, then some key countries will be more amenable to assisting the U.S. in its intensifying great power competition with China. For example, Vietnam seeks U.S. support in pushing back against Beijing on South China Sea sovereignty, but Hanoi certainly does not appreciate American criticism of its human rights record -- a national values point of emphasis -- as part of the package. Such criticism could weaken the strategic relationship.

And yet, early signs suggest there is good reason to believe that Biden will prioritize national values. Most prominently, Biden has pledged to hold a Summit for Democracy before the end of this year. That means countries such as Vietnam and semi-authoritarian Singapore -- spotlighted in the administration's Interim National Security Strategic Guidance as key partners in the competition against China -- would presumably not be invited.

Long-standing security partners the Philippines and Thailand were purposefully omitted from the allies section of the guidance. A reasonable explanation is that Biden is wary of Manila's slow slide into illiberal democratic governance under President Rodrigo Duterte, as well as Bangkok's turn away from democracy following the 2014 military coup. But the Philippines is a critical ally in the South China Sea, and Thailand could serve as a bulwark against China's growing influence in Indochina.

On Mar. 12, Biden participated in the first-ever Quad joint summit with Australia, Japan and India. Prior to the meeting, a source close to the administration noted that Biden wants the Quad to play a "defining role in the region." Given the fact that the group is premised on shared democratic values, it is hard to envision the Quad ever inviting an undemocratic country into the dialogue, or an undemocratic state feeling comfortable among them.

Even within the Quad, all may not be well. There are simmering concerns in New Delhi that progressives within Biden's Democratic Party might seek to sway the White House away from aligning with Prime Minister Narendra Modi's Hindu nationalist government because of his maltreatment of minority groups.

Moreover, amid the explosion of coronavirus cases in India, the White House spokesperson said that the administration disagreed with New Delhi's request to Twitter to remove commentary critical of the Indian government's response to the crisis. Rifts in shared values would strike at the very core of the spirit of the Quad and make it difficult to cooperate against China.

Meanwhile, since the Feb. 1 coup in Myanmar, Biden has methodically set out to denounce and sanction elements of the new regime, and it seeks support from key allies and partners. But not everyone is on board. Because of its own national security calculations, India has refrained from publicly supporting the U.S. position that the Myanmar military cedes control to the civilian leadership. Neighboring Thailand has also remained silent as have other U.S. allies and partners, with the notable exception of Muslim-majority Indonesia and Malaysia as well as Singapore.

Nations that do not vocalize their opposition to the coup are effectively supportive of Beijing's policy of noninterference in the internal affairs of other countries -- not exactly a good thing for U.S. competition with China. Washington will have to consider just how far to push these countries and whether doing so might compromise cooperation against China in other areas.

One has to wonder how a foreign policy prioritizing shared values might play out in other corners of the region. For example, the Trump administration, in an attempt to forge closer security ties with Indonesia to compete against China, invited Minister of Defense Prabowo Subianto to the Pentagon in a reversal of decadeslong sanctions against him for past human rights violations.

Secretary of Defense Lloyd Austin on Mar. 31 held an introductory call with Prabowo, but it is hard to imagine Washington rolling out the red carpet for him again. Moreover, emphasizing values over interests will make any engagement with Cambodia and Laos -- both heavily within China's strategic orbit and serial human rights abusers -- far less likely. 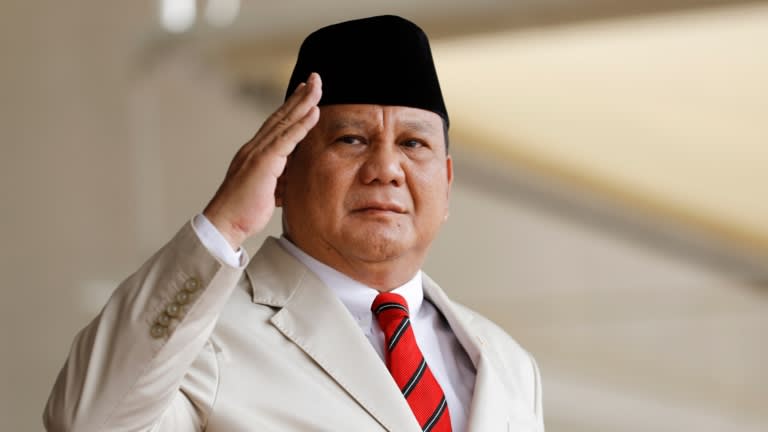 Indonesia's Defense Minister Prabowo Subianto, pictured in November 2019: it is hard to imagine Washington rolling out the red carpet for him again.   © AP

The Biden administration's principled policy will likely have implications beyond China as well. In his quest to meet with North Korea's Kim Jong Un to achieve progress on denuclearization, Donald Trump downplayed or ignored Kim's ongoing human rights violations. If Biden decides to emphasize this point, then Pyongyang is even less likely to engage Washington in a productive manner. Such an approach could unnerve South Korea, a U.S. ally that has a pro-engagement leader in President Moon Jae-in.

None of this is to say that Biden is wrong or misguided for prioritizing national values over national interests in the Indo-Pacific. Throughout modern American history, the presidency has oscillated between the two, and usually put forth a hybrid policy.

However, within the specific context of waging successful great power competition against China, it might be beneficial for the administration to consider potential downsides of an approach stressing values to ensure that it does not inadvertently undermine the end product.