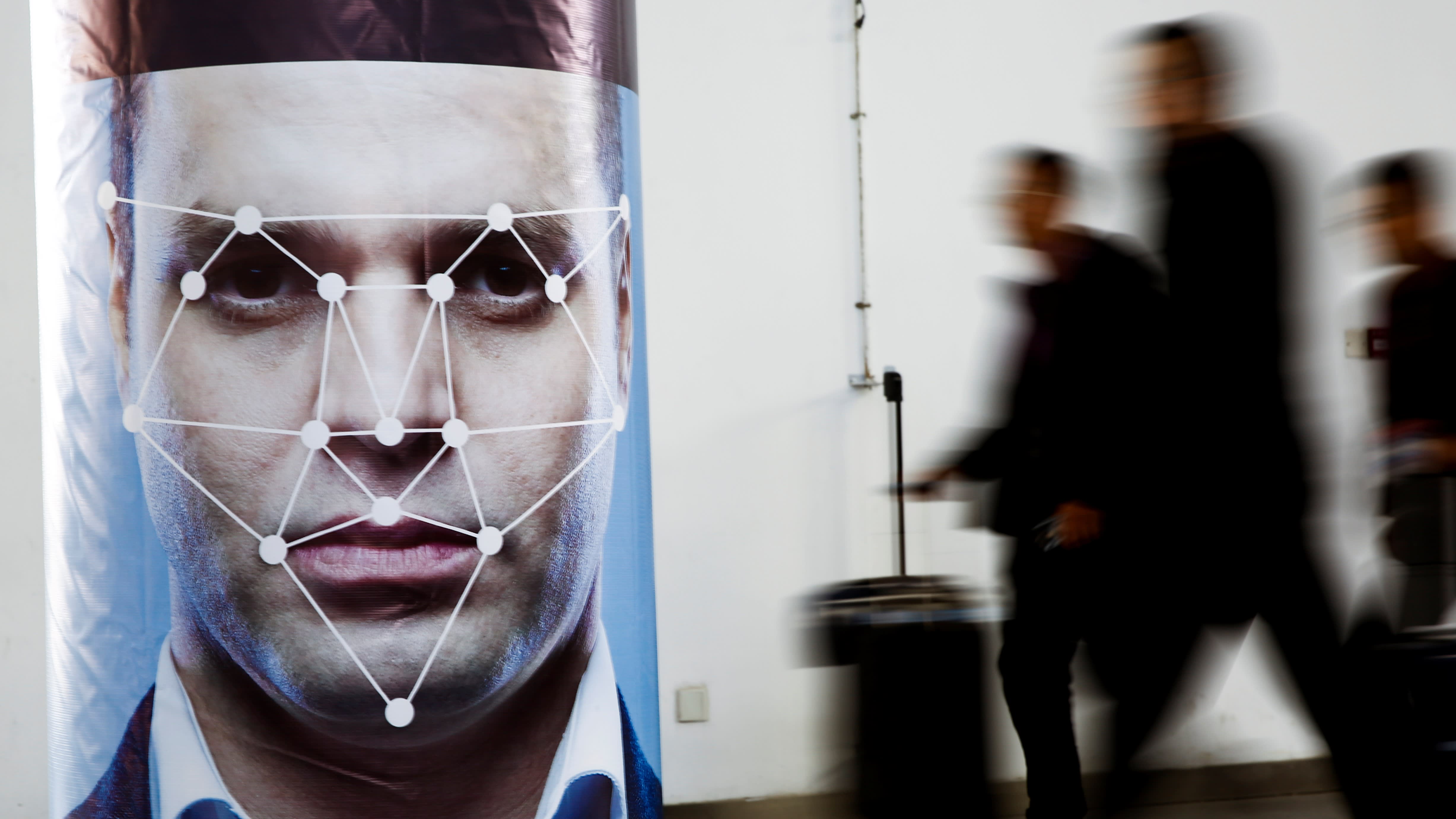 One of the central themes of our COVID-19 world has been the fortification of borders in the name of containing the virus, further solidifying the nexus between the tech industry and government.

As borders in the digital century have become more dependent on bytes and servers than bricks and mortar, this phenomenon is both in plain sight and invisible.

While migrants and refugees are the ones being experimented on, we all need to start paying attention because the lessons learned by those in power will likely be applied to all of us. What we are now witnessing is the growing capacity for networked authoritarianism.

The social and political crisis generated by COVID-19 has highlighted the huge influence that the movement of people across borders has on our economy and society. Canceled international holidays are the most obvious, but tourism is only one aspect. The clamp down on travel has demonstrated how vast sections of our population rely on the capacity to migrate for work.

Asian economies in particular are deeply dependent on this free movement of workers. India has the highest incoming flow of remittances in the world, followed by China. The pandemic has generated significant problems for these migrant workers -- and those who rely on them -- in myriad ways.

As refugees face growing difficulties, including being criminalized for political gain, governments are turning to the technology industry to help optimize policies of control and cruelty with respect to migration.

In the U.S., politicians have talked about building a smart wall along the border with Mexico using drones, sensors, and machine learning. Significant parts of the wall, perhaps the best known of U.S. President Donald Trump's policies, will in fact be largely invisible.

In Asia, industries such as biometrics are booming, with the 10-member Association of Southeast Asian Nations bloc among the fastest growing markets, particularly for use at borders.

Over time a two tier system could develop. For one class of travellers, crossing a border will involve an almost imperceptible exchange of biometric information. But for a vulnerable underclass, being forced to hand over biometric information will be just the start of a journey into a labyrinth of powerful bureaucracies.

Barely noticeable surveillance cameras that can track people's movements in real time using facial recognition technology will also allow borders to expand beyond points of entry. By sending an alert before a border crossing is even attempted, authorities will be able to channel migrants far from their physical borders to minimize the flows of "unchecked" persons.

The growth of the border industrial complex -- the militarization of border policing in the name of profit -- means that borders will be both everywhere and nowhere.

Less of a physical barrier, borders are increasingly a technologically sophisticated system of control, powered by tools that promise cheap and effective ways of managing the movement of people and centralizing power in state authorities.

These are not just shadowy defense contractors, or obscure security companies. Tech giants like Amazon, Microsoft, Google and Salesforce all have experience as providers of border control technologies in a range of capacities. Even mainstream media company Thomson Reuters moonlights in intelligence and data analytics services, winning lucrative contracts with border authorities.

This is unsurprising as the business model of these companies involves extracting and analyzing data from users. In various ways, they are all in the business of surveillance capitalism. The logical extension is to supply such services to governments to allow them to track and control their populations. Google's automated 3D camera system: in various ways, the company is in the business of surveillance capitalism.   © Reuters

"Many of the companies winning contracts for surveilling, monitoring and tracking migrants have also pitched their same technologies for health and policing related to COVID-19," writes the Transnational Institute's Mark Akkerman. "They will be one of the few winners of the COVID-19 fueled border militarization bonanza."

This has not gone unnoticed by some, however. Workers at Google and Salesforce are organizing to stop their employers continuing with work that targets migrants. Unions are challenging Thomson Reuters' reliance on government contracts.

Migrant and climate activist organizations like Mijente are calling on tech companies to halt relationships with border authorities in the wake of the pandemic. More broadly, they are also campaigning to disrupt the tech talent pipeline that powers the industry.

Rules made by governments today, and how they are embedded in technology, will have implications for generations to come.

While the pandemic has created a crisis of global proportions, it will be nothing compared to the staggering challenges triggered by catastrophic global warming as huge numbers of people are likely to be forced to move to find work and safety. COVID-19 provides a glimpse at how tech companies are preparing for this future, gobbling up people's rights and liberties with little regulatory oversight or accountability.

We have a chance to respond collectively to these problems in a way that promotes human flourishing, rather than systems of technological control and racialised violence, and that values solidarity over surveillance. We cannot let COVID-19 be a greenlight for the border industrial complex to take hold. Now is the time to imagine an alternative future.