Bitcoin's fall is good for cryptocurrencies 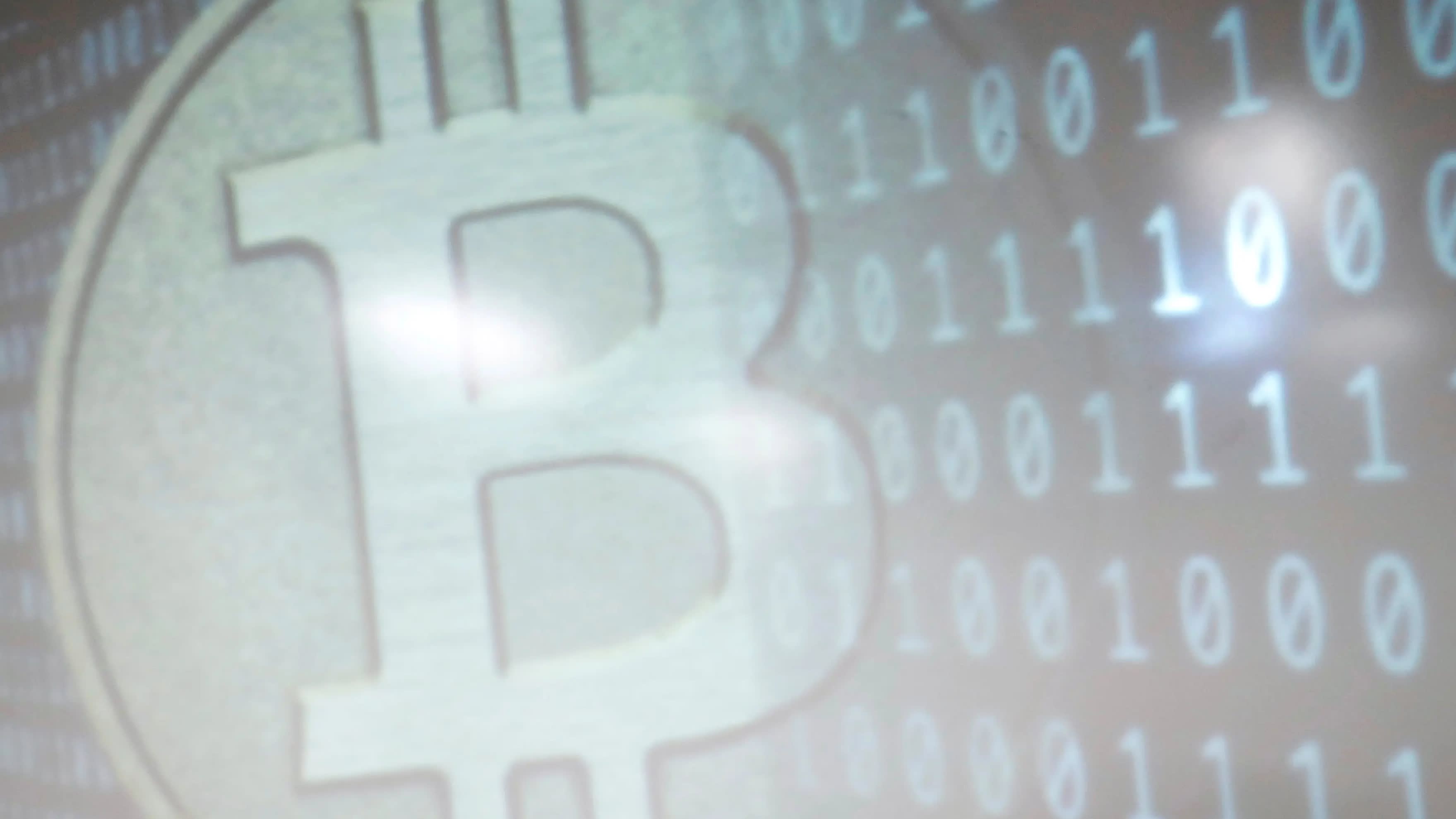 After plunging, cryptocurrency prices should stabilize and eventually be set by their value as financial tools   © Reuters
CopyCopied

The price of bitcoin is falling and that is a very good thing for the future of cryptocurrencies.

People debate over whether cryptocurrency has any value. In my view, it has value in one way and one way only: its potential as a tool for conducting international remittances and similar transactions at a low cost. Currently, the cost of international remittance is high, and that is a problem. If it costs one yen to transfer one dollar, that is around 0.9% of the transfer value, which is quite large. There are services like PayPal of the U.S. which offer lower fees. But Japan and some other Asian countries do not have such services.

Distributed ledger technology -- the technology behind cryptocurrency -- has the potential to enable money transfers quickly and inexpensively. That is, in my view, the fundamental value of cryptocurrency. Everything else is just hype -- especially the idea that is an get-rich-quick speculative investment.

Bitcoin, the best-known cryptocurrency and its rivals, have seen wild swings in prices. Bitcoin itself soared to a peak of $19,783 in December 2017 before falling relentlessly during 2018 and trading recently at around $3,500.

In order for cryptocurrency to evolve as a tool for international remittance, it must be keenly priced and stable. You cannot have the price moving up and down like a roller coaster. If the U.S. dollar exchange rate suddenly moves from 100 yen per dollar to 300 yen, who would use the dollar to make transfers? 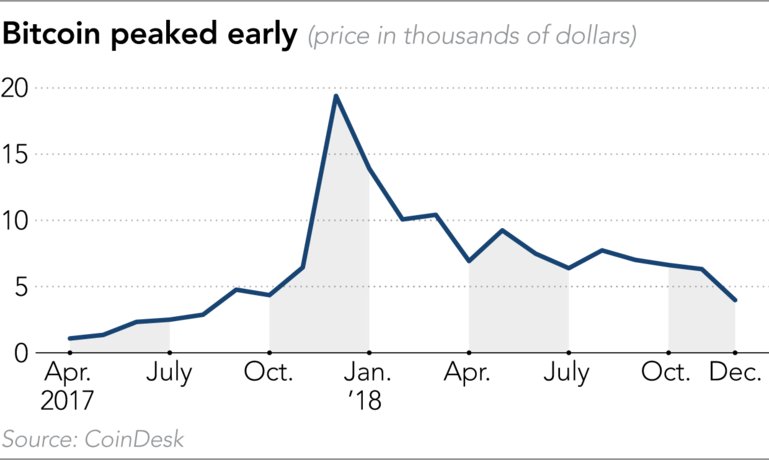 So it is important for the price to be stable in the vicinity of its fundamental value. From that perspective, the decline and stabilization of the price is most welcome.

The market does not always reflect the fundamentals. In the near term, I do not know whether the market will go up or down. But eventually, I think the market will move according to the cost of international remittances.

In the long run, the international remittance industry itself may develop new technology and lower the cost. If that drives down the cost of remittances, the value of the virtual currency should also go down. If costs rise, the value of cryptocurrency will also rise. The price will gradually converge toward its fundamental value.

I disagree with the common view that low prices will dent optimism in the industry and hamper the development of cryptocurrency. If the fundamentals remain the same, people should turn bullish when the price falls, right? You should not be participating in the market if falling prices make you a pessimist.

That said, I think the chances of another dramatic crash are slim.

At its peak, the market capitalization of cryptocurrency was more than $800 billion. I warned then that a major scandal would burst the bubble and its impact would ripple across financial markets. Fortunately, the decline happened quickly and the market cap did not stay large for long. It was not big enough to affect financial markets around the world. Now, with a total market cap of around $100 billion, it is safe to say that there is no systemic risk stemming from the cryptocurrency market.

Having institutional investors join the market is important in the long run. That cannot happen immediately, however, due to problems of security and governance at the cryptocurrency exchanges. For the development of cryptocurrency, it is necessary to strengthen regulations.

Those adventurous people who say that tighter regulation is bad for the future of cryptocurrency are quite wrong. Markets grow if you regulate them and create a sense of confidence. Nobody will trade cryptocurrency if they do not know when the market might be hit by a major misconduct scandal. Rule must be enforced and observe. It is encouraging that the market is heading in that direction.

With strong regulation, I hope a lot of new coins will come out and compete. Bitcoin, in my view, is not suitable for remittances because of its limited ability to process large amounts of transactions at the same time. But bitcoin is the largest cryptocurrency by market capitalization.

What will be the impact to existing financial industries if cryptocurrency lives up to its potential? It is hard to tell. Currently, banks are not afraid of it because the size of cryptocurrency is too small. But there is nothing to be afraid of. If cryptocurrency developers work hard, banks will have to do better. So I definitely want to see the competition.

Today, nobody would have any trouble without cryptocurrency in their metaphorical pockets. But I sincerely hope that cryptocurrencies will spread, and new players enter the market and drive competition. The survivors will do well in the 2020s. 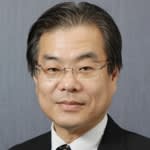