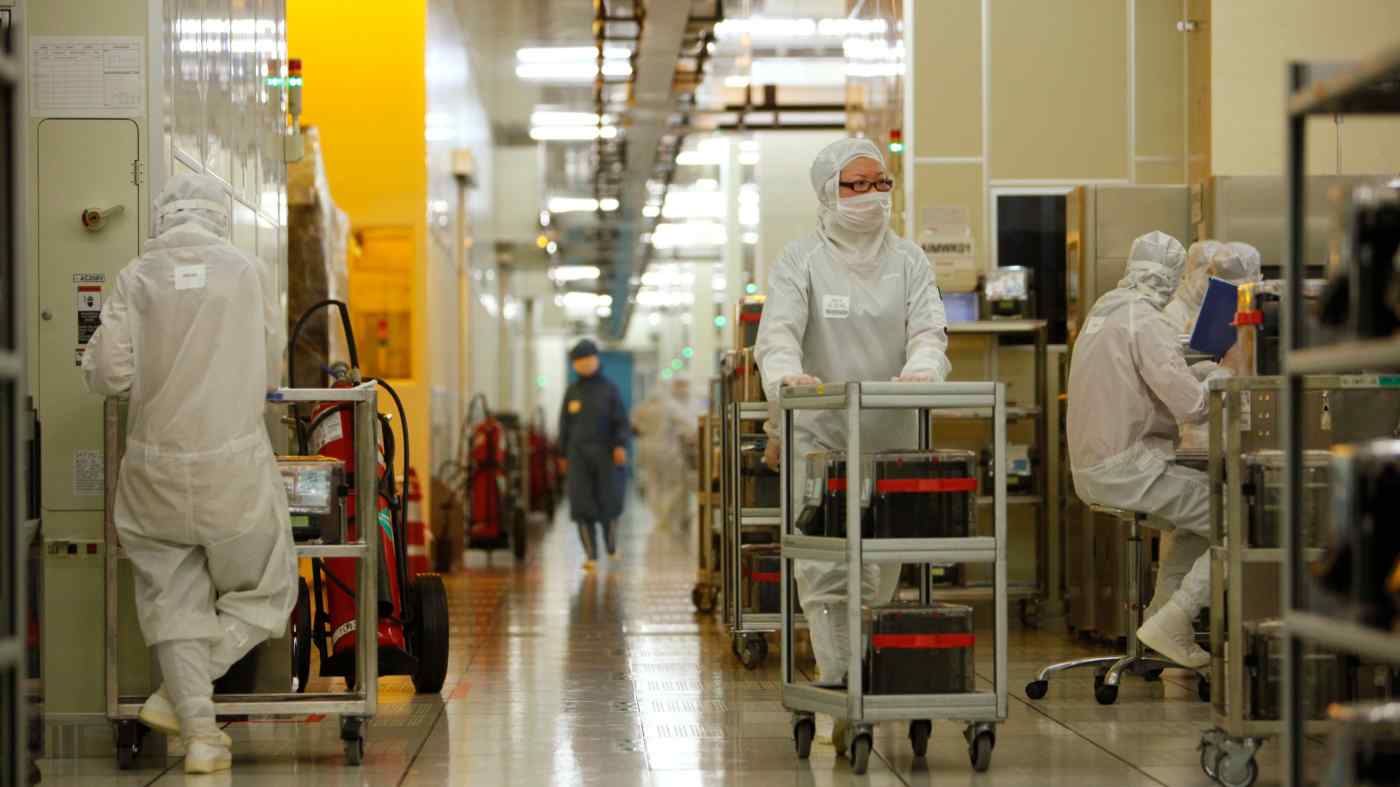 SMIC's fabrication plant in Shanghai, pictured in February 2011: China's deep reliance on foreign chips was never because of a lack of money.   © Corbis/Getty Images
CopyCopied

The biggest domestic IPO in 10 years came as Chinese chipmakers have taken in more than twice as much money from equity markets this year as of early July than in all of 2019, while U.S. tech sanctions against China escalate.

While a full war chest is helpful, China's deep reliance on foreign chips was never because of a lack of money. Hundreds of billions of yuan have poured into China's chip sector since the 1990s, but with little success in reducing foreign reliance.

Even as the latest U.S.-China hostilities add urgency to Beijing's drive to replace imports, challenges abound which can still derail the pursuit in the near term. China's tech industry must strive for survival under the threat of U.S. tech blockage and government sanctions for the foreseeable future. And in the long term, a total split is in no one's interests.

There are many reasons behind China's failure to build an advanced semiconductor industry despite decades of effort. Bureaucracy, distorted incentives and missed opportunities are just a few. For example, Projects 908 and 909 were two major state-led programs in the 1990s to jump-start China's chip sector. With 6 billion yuan total investment, the two projects failed to create strong national chipmakers because of prolonged government approvals and a planned-economy mindset. 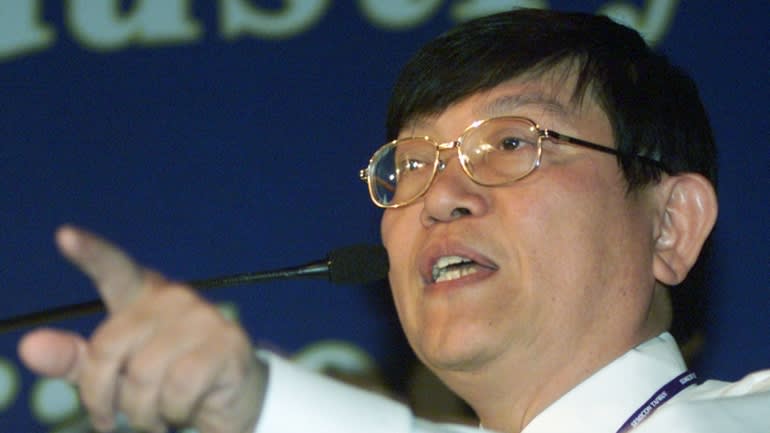 Taiwan-born Richard Chang, pictured in December 2000, initiated the startup of Semiconductor Manufacturing International Corp. in Shanghai in that year.   © Reuters

Today, SMIC lags behind TSMC by several generations of technology. SMIC is producing 14-nanometer process chips while TSMC is already scheduled to mass-produce 5-nanometer chips next year, and only does a fraction of TSMC's business.

Now the geopolitical environment has entirely changed and the Chinese chip sector faces a new set of challenges. The U.S. campaign to block sales of chip-manufacturing equipment from Dutch ASML to China and an expanded ban on Huawei Technologies buying chips produced with U.S. technology outside America show that Washington will do anything to secure its stranglehold on China's chips sector.

In a report from the Brookings Institution three months ago, the think-tank said that if the U.S., Japan and the Netherlands "deny access to" chip manufacturing equipment, "China would find it nearly impossible to develop or maintain advanced chip factories for the foreseeable future."

While self-reliance is the nominal goal, the Chinese chip sector's actual objective is de-Americanization. Chinese chipmakers will accept help from Dutch, Japanese and Korean interests, along with anyone else allowed, but in a quintessentially globalized sector considered the U.S.'s crown jewel, 100% de-Americanization is impossible.

China is the largest semiconductor market in the world, and it has been lucrative for American businesses. A 2016 Department of Commerce report noted that U.S. semiconductor companies have been successful selling into the Chinese market, accounting for 56% of Chinese chip imports.

This makes the biggest challenge for Chinese chipmakers figuring out the winds emanating from Washington and therefore to what degree, where and when to conduct de-Americanization. This will be a highly uncertain and costly process for an industry that has always struggled with obtaining technology.

But the U.S. should want to ensure China's reliance on foreign chips. The Brookings report says: "It is in the security interests of democratic states, including the United States, for China to remain reliant on democracies for state-of-the-art chips."

Such reliance will give the U.S. leverage over China, in addition to maintaining U.S. leadership in semiconductors. China is also U.S. chipmakers' most important market: in 2018, 36% of American semiconductor company revenues, or $75 billion, came from sales to China.

That is why the latest American policies will ultimately compromise its interests. Even though self-reliance will take a long time for China's chipmakers, it will eventually occur on current trends.

China can first move low- and medium-end chip demand to domestic manufacturers. SMIC's 14-nanometer chips meet the needs of many sectors including the Internet of Things and industrial equipment. There is already a slew of Chinese companies making everything from electronic design automation software and photolithography systems to ion implanters, covering most of the important aspects of chipmaking. China could also implement policies to encourage third-party suppliers to de-Americanize their own production lines.

But the result of such a determined division can only hurt both the U.S. and China.