Bringing China's stars down to earth 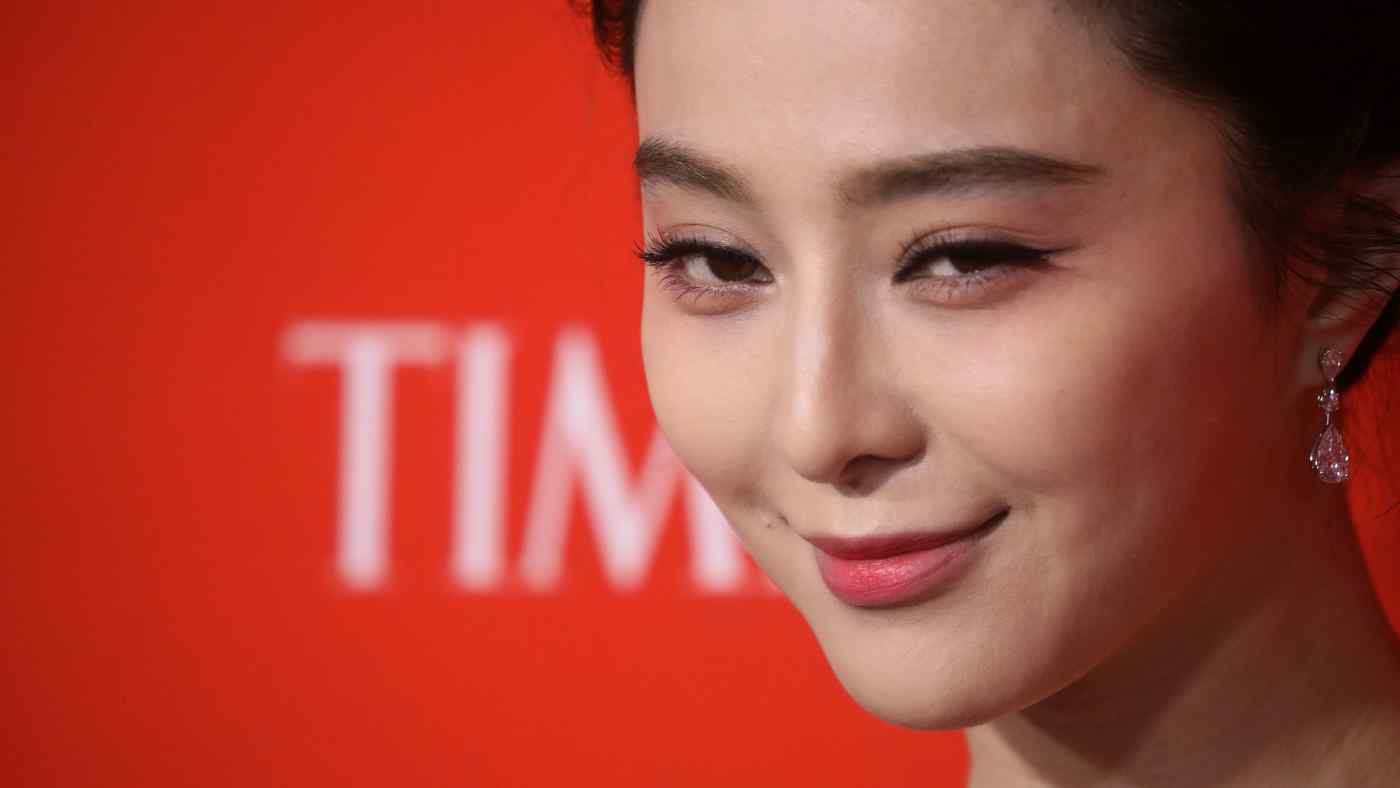 The saga of Fan Bingbing, China's highest paid and most prominent actress, has pointed up Beijing's intention to lay down the law to celebrities and the country's sometimes freewheeling entertainment industry.

Despite having more than 60 million social media followers, at home and abroad, and endorsement contracts with more than 100 international brands, Fan disappeared abruptly in July from public view and then social media. This fueled wild speculation, much of it censored in China, about her fate.

The first signs of trouble had come in May when television personality Cui Yongyuan had posted online two versions of Fan's contract for the upcoming film "Cell Phone 2," with very different terms. Cui sought to call attention to a standard, if illegal, practice in China's highly competitive entertainment industry whereby one contract version is prepared for the tax authorities and another one, with more lucrative terms, is the actual basis for payment.

Fan resurfaced in early October after state media reports said the authorities had determined she owed well over $100 million in back taxes and fines. The actress publicly admitted her guilt with an abject apology. "Without the great policies of the [Communist] Party and the state, without the love of the people, there would have been no Fan Bingbing," she wrote.

Fan is clearly being used by the party-state as the opening salvo in a wider effort to "rectify" the entertainment industry. Now that she has confessed, Fan is likely to be able to resume her film career once she pays off the back taxes and fines.

In the meantime, the Chinese release of "Air Strike," a blockbuster in which Fan co-stars with Bruce Willis, has been canceled after eight years of development. She also may be cut from the forthcoming "355," a spy movie with a globe-spanning cast of leading actresses; China's Huayi Brothers previously spent $20 million for the Chinese rights to the film.

Cui has suggested that he has the names of more than 500 other actors and film industry professionals engaged in practices like those of Fan. In June, the authorities announced new regulations for the film and TV industry, putting controls on the salaries of top stars. Tax evaders were warned to "self-report" and clear their debts by the end of the year to have a chance of staying active in the industry.

The industry crackdown is to run until at least mid-2019. Planning will be difficult through the coming months of uncertainty, with entertainers, agents, production companies and local tax bureaus all under scrutiny. Tax officials in Wuxi, the eastern city where Fan's studio is based, have already been disciplined.

What lessons can be drawn from the actions of the Chinese party-state?

The leadership is wary of the power of celebrities and their influence on Chinese youth through social media, including the fueling of aspirations for luxury goods and glamorous lifestyles but also in terms of politics. Only a few years ago, film stars such as Zhang Ziyi, Li Bingbing and Chen Kun actively commented on state affairs, sometimes taking positions that clashed with the official line on matters including a labor strike at the Southern Weekend newspaper in Guangzhou and the disappearance of a Malaysia Airlines flight to Beijing.

From Beijing's point of view, disciplining the entertainment industry is long overdue, but the current campaign will not change the underlying market factors that produced this situation in the first place. Competition among entertainment companies to sign up stars for their projects is not going to go away. With the Chinese film and TV markets continuing to generate large profits, we can expect more rectification campaigns to come around periodically.

Celebrities will still exercise a great deal of influence on the attitudes and behavior of young people and the internet will continue to produce new personalities on a regular basis. But stars will be extremely cautious in doing anything that could be construed as political and will likely curtail overt signs of conspicuous consumption that might attract undue official scrutiny.

The recent case of Yang Kaili, a 20-year-old livestreaming star with tens of millions of followers, is a cautionary tale. Yang was detained for five days for singing the Chinese national anthem in a "disrespectful" manner while broadcasting live. Yang's contrite public apology, like Fan's, acknowledged her sins and she promised to watch "patriotic propaganda films" to learn how to behave better.

Fan's case though has wider implications for doing business with China. It serves as another reminder that any international deal in China will always be secondary to domestic political considerations. Not only is her case a warning shot to other celebrities, but it also suggests that for luxury brands or big budget films with a Chinese theme, no guarantees can come with your investment. 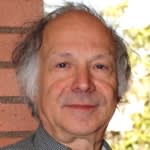 Stanley Rosen is a professor of political science at the University of Southern California and co-editor of "Art, Politics and Commerce in Chinese Cinema."