Business in North Korea -- a risk worth taking

Executives are right to prepare for a political deal, even if the outlook remains uncertain 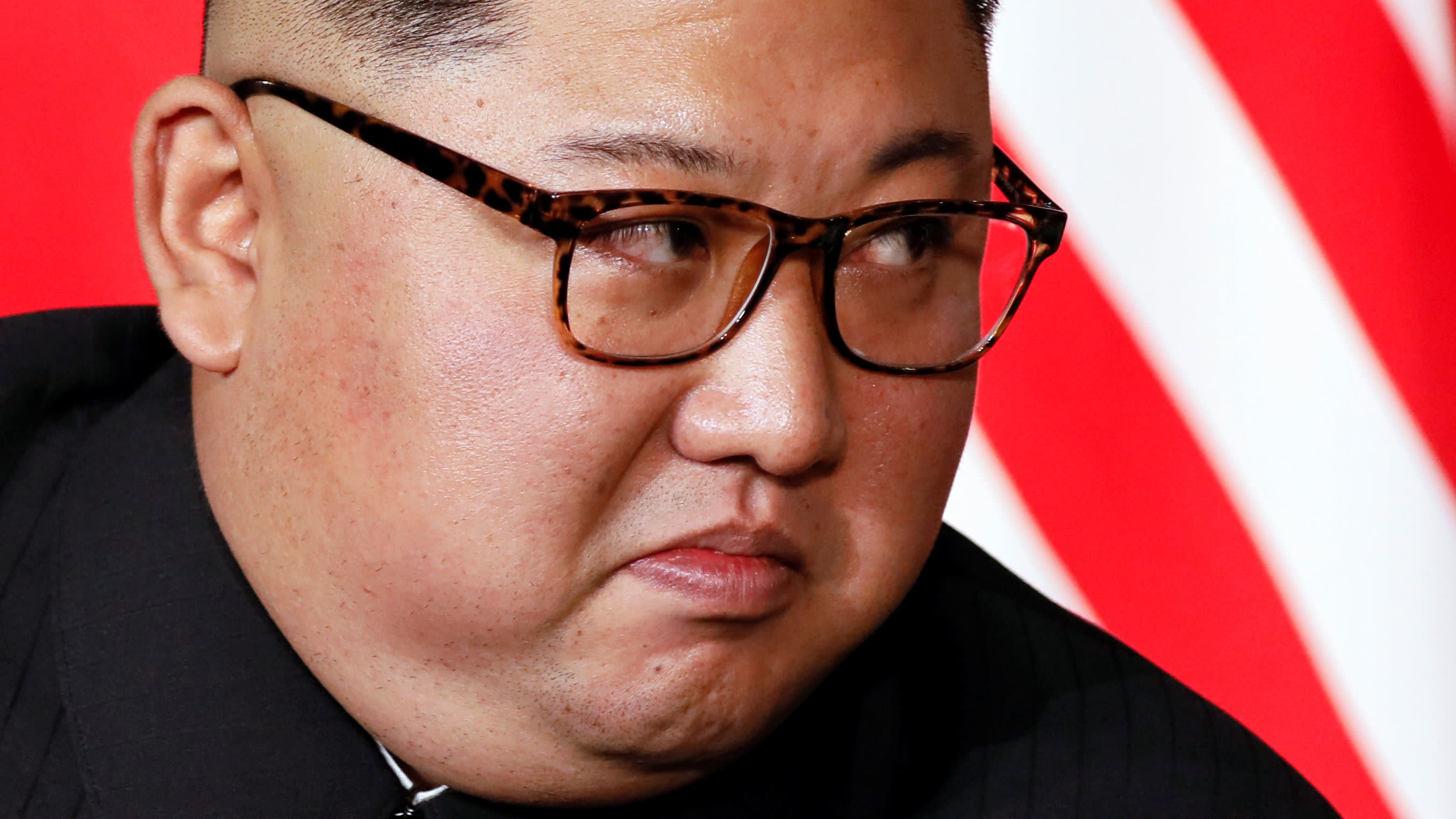 Despite uncertainties, enthusiasts in the business world are betting, with reason, that chances are coming.
CopyCopied

Despite sometimes contradictory signals from North Korea about its true intentions over its nuclear weapons program, business leaders are eyeing the opportunities which could open up following the dramatic Singapore summit meeting between U.S. President Donald Trump and North Korean leader Kim Jong Un.

Companies interested in North Korea are acting on the assumption that, despite inevitable temporary setbacks along the way, the path will eventually be opened up to the lifting of United Nations sanctions on the most isolated country on earth and to huge inflows of aid and investment into one of Asia's poorest nations.

Especially in South Korea and China, companies are pressing ahead with plans and preparations -- supported by their governments. They are right to do so. By highlighting the economic logic in ending the North's isolation business people contribute to the pressure for a political deal. Given Trump's overriding strategic concerns about Pyongyang's nuclear program this influence is far from decisive. But it is there and it is welcome.

Kim has emerged as someone with ambitions going beyond those of a wild dictator bent upon destruction. By lifting the veil a little, he has revealed the potential for doing business with North Korea on a scale previously unimagined.

This is not to say that the world is beating a path to his door. North Korea is not "another China" (even if Kim has been likened to China's reformist Leader Deng Xiaoping). The economic advance into North Korea will proceed cautiously, led by South Korea and China, then maybe Japan, the U.S. and others.

With a population of just 25 million, North Korea cannot expect to suck in foreign investors as China has done. It is a nation born of conflict (the Korean War), and one that has also long seemed to be bent upon more conflict.

It lacks the rule of law and reliable institutions and has been seen as a "graveyard" for foreign business ventures. Its infrastructure is unable to support a modern economy.

Infrastructure is key to the "opening up" of North Korea, as South Korean President Moon Jae-in stressed when he offered his Northern neighbor a preview of what a modernized North Korean economy could look like when the two met in May.

The vision appealed to both leaders. The picture Moon painted was of expressways and high speed rail systems along the east and west coasts of North Korea, connecting with road and rail networks in South Korea and in China. North Korea would become part of an integrated Korean Peninsula and a catalyst for creating new demand in Northeast Asia.

Moon likes the idea because it transforms South Korea from being a "cut off" country into a part of a greater whole with direct access to China and (via Chinese President Xi Jinping's Belt and Road Initiative) to Europe and beyond.

Kim apparently, has a somewhat different (although complementary) view. He sees Moon's proposed infrastructure grid as a means to connect a network of Special Economic Zones (SEZs) with each other and the rest of the world.

Kim created a dozen SEZs in 2013, followed by more, making 27 in all. Four are described as "national priorities" (Rason, Unjong, Wonsan and Sinuiju) while the rest are more minor. (The better-known Gaesong Industrial Zone was established in 2004 under Kim's father Kim Jong Il as a joint venture between Hyundai other South Korean partners). South Korean and Chinese companies could be among the first to invest in the SEZs under the right terms.

North Korea is a rich source of minerals, including "rare earths," vital for modern industry, for which China is currently the premier supplier and Japan a major customer. But North Korea's mining production has plunged since the 1990s and the country lacks the means to modernize the industry and restore output.

North Korea has neither the money nor the technology to exploit its evident potential. Nor does it have access to bilateral or multilateral development funds or to capital market or bank financing.

South Korea has periodically offered financial aid to the North while China has supplied financial and commodity assistance as well as permitting a thriving cross-border black market, that evades U.N. sanctions.

If and when there is enough progress in the nuclear talks, Seoul will likely set the ball rolling on the resumption of aid. Business giants such as Hyundai, Lotte Corp and others have set up task forces to look into business opportunities in North Korea.

A lot will depend on how South Korea and other governments view U.N. sanctions against North Korea in the wake of the Trump-Kim summit. Trump insisted on complete and verifiable denuclearization by North Korea but U.N. resolutions call on Pyongyang only to cease nuclear weapon testing and to return to the Nuclear Non-Proliferation Treaty (NPT). This could permit easing of sanctions on aid and finance if Kim complies with the spirit of U.N. intentions.

Seoul cannot think about financing the reconstruction of the North Korean economy in the same way that West Germany did (largely) for the former communist East Germany.

The West German population was four times bigger than the East's, while South Korea's is only about double the North's. East German incomes were already at around 40% of West Germany's while on the Korean Peninsula, Northern incomes are just 5% of the South's. Thus, multilateral aid will be required on a large scale.

Pyongyang cannot secure such assistance until it joins the International Monetary Fund and the World Bank, and that will involve greater economic transparency.

Business investment is less rule-bound. It is likely to take the form initially of further South Korean and Chinese joint ventures in the North. China is a natural partner and has the highest stock of foreign direct investment in North Korea at around $600 million (as of 2015), with some 200 state-owned enterprises and smaller firms operating.

Given its long association with the peninsula, Japan might appear to be an obvious partner for the North. But this may take time because of bilateral political tensions, not least the dispute over Japanese citizens allegedly abducted by Pyongyang. As Jesper Koll, head of hedge fund Wisdom Tree, Japan, notes, "Japan has the wherewithal to benefit if only political relations with Pyongyang can be strengthened."

Investors generally are sniffing the warmer wind. Emerging markets veteran Mark Mobius says, "There is no question that a reunion of North and South Korea would open up incredible opportunities for investors" while Jim Rogers, who co-founded the Quantum (hedge) Fund with George Soros, notes that "people are exploring what is available" in North Korea.

Almost all recognize that without a political settlement, even the best commercial plans will come to nothing. But enthusiasts in the business world are betting that a deal will come. It is a very reasonable wager.