By replacing US in TPP, China can drive forward its own reform 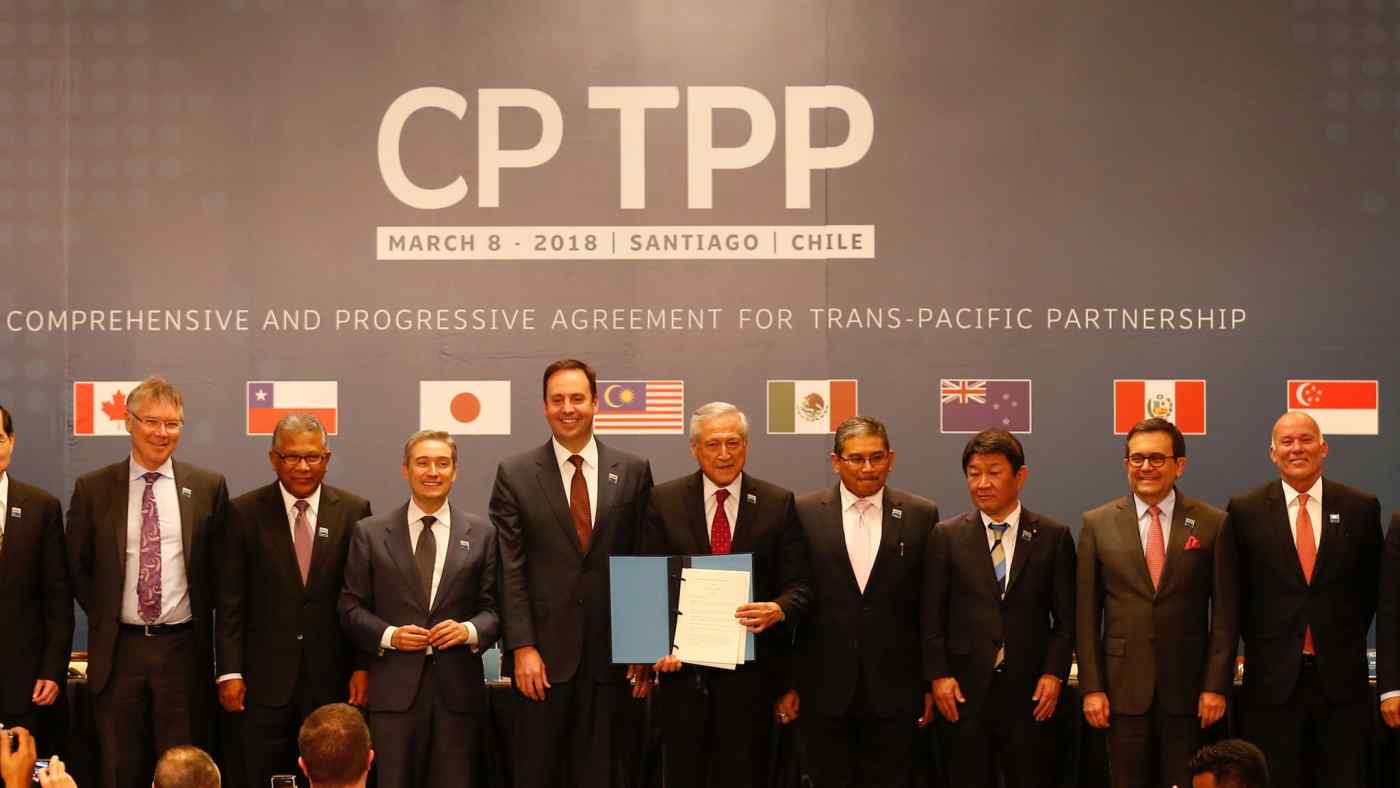 To make CPTPP entry happen for China, the authorities will have to build consensus among existing pact members.   © Reuters
CopyCopied

Every war has its twists and turns as opponents grasp for advantages and shield their vulnerabilities. China now has just such an opening to seize an important opportunity left uncovered by the U.S.: the Trans-Pacific Partnership.

Ironically given its origins as the centerpiece of Barack Obama's pivot to Asia, the revived TPP could give China a way to offset the links being broken with the U.S. economy by boosting its connections with Japan and other Pacific Rim economies.