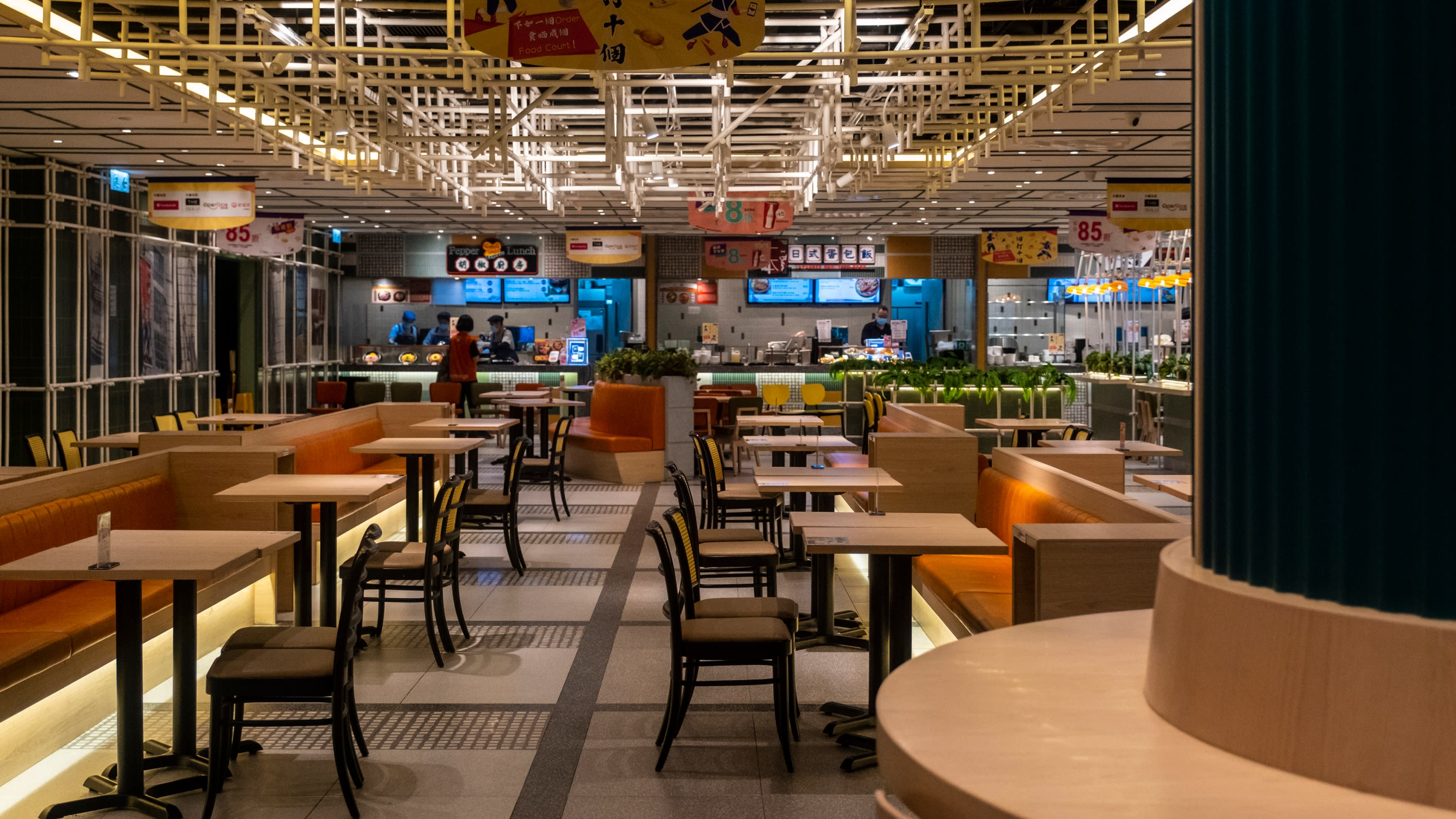 For decades, Hong Kong was a laboratory for the laissez-faire crowd keen to prove the wonders of low taxes, free trade and minimal government intervention. It reveled in being the freest economy anywhere and at times even thrived as a result.

As 2020 unfolds, though, Hong Kong is a case study in something very different: how the COVID-19 pandemic is substantially increasing inequality in the richest economies.

Hong Kong is famed for its crop of millionaires but, below the surface, the rich-poor divide has been widening for years. For Hong Kong tycoons, rapid mainland growth is a benefit without peer, yet average workers in the city of 7.5 million are being squeezed at both ends. Strong demand from Chinese buyers drove housing prices and rents into the stratosphere. Integration with China's less developed economy, meantime, depressed wages.

Though the 2014 Umbrella Movement was ostensibly about democratic reforms, inequality was an accelerator. Around that time, charity Oxfam began warning about Hong Kong's Gini coefficient, a measure of inequality. Since 2016, the city's reading has been at 45-year highs, the worst among developed economies.

It is now set to deteriorate further with Hong Kong mired in its worst recession on record. Along with fallout from last year's political unrest, Hong Kong is grappling with an intensifying U.S.-China trade war and a pandemic in its third wave.

Over the three months to June, the unemployment rate rose to a 15-year high of 6.2%. That marked the ninth consecutive month of increases -- that is, it was climbing even before COVID-19. Drill down further and the data look even worse. The 10.7% April-June jobless rate for retail, tourism and food services is the worst since the 2003 SARS crisis.

The jobs which have disappeared since May are probably just the beginning. It also marks the end of Hong Kong's experiment with a 16.5% corporate tax rate the city can no longer afford. What sounds great to the economic-freedom gang does not afford the city safety nets like general unemployment benefits.

Job losses are especially acute among lower-paid services workers -- retail establishments, hotels and restaurants. The middle and working classes are bearing the brunt of disappearing income, forcing workers to rely on savings or family assistance, where such shock absorbers are even available.

Like many governments in Asia, in June Hong Kong Chief Executive Carrie Lam's administration created cash handouts -- about 10,000 Hong Kong dollars ($1,290). That does not go very far in one of the globe's most expensive cities. Finance Secretary Paul Chan said the government would "keep an open mind" about additional disbursements. The more Hong Kong drags its feet, the deeper the current recession might get.

China's clampdown is not helping. Uncertainty surrounding national security laws imposed on Hong Kong last month may prompt an exodus of jobs. Tech startups are already mulling moves to Singapore, Taipei and other regional centers. Some multinationals might do the same, exacerbating Hong Kong's employment troubles.

The sanctions are piling up, too. This week, U.S. President Donald Trump signed the Hong Kong Autonomy Act. It greenlights steps to punish mainland officials and the banks with which they deal, some almost certain to be Hong Kong-based. The U.S. also just ended the city's preferential trade treatment, an added headwind.

It is ironic, really. President Xi Jinping finally has Hong Kong right where his Chinese Communist Party wants it: compliant and looking for Beijing's help. But Xi's is an empty victory at best. Hong Kong is hurtling toward 2021 even more unbalanced and angry. A perpetually dissatisfied population ensures Hong Kong will become more and more of a powder keg. Hong Kong police cordon off a shopping mall on July 21: Xi Jinping finally has the city right where his Chinese Communist Party wants it.   © NurPhoto/Getty Images

Suddenly, a dose of financial equalizing may strike some Hongkongers as a grand idea. At least in spirit. The city's inequality, after all, is a side effect of the libertarian ideology that informs its policy mix. It leaves too many households behind at a moment when Lam's government is more concerned with budget deficits than social stability.

The economy needs another round of stimulus payments -- and at least the specter of even more to come. That would increase the odds consumers spend the cash, as opposed to saving it. Lam's team must ensure new immigrants get handouts too, thus multiplying the stimulus effects.

Too many of COVID-19's rescue measures are going to businesses -- tax holidays, low-income loans, subsidies on utilities and other costs. They should be tightly focused on small to medium-sized companies on the front line of the pandemic and should require owners to resist layoffs. But the real firepower must go to idled workers.

That could include subsidies to pay for health care, education and making the rent. Yet the bigger-picture reforms matter more. Lam's government must accelerate plans to bring affordable public housing onto the market and consider rent caps. It must redouble efforts to create well-paid jobs.

And as blasphemous as it sounds, Hong Kong should mull tax hikes. Even billionaire Li Ka-shing supports increases to address the city's bull market in inequality.

Hong Kong's laboratory days were grand while they lasted. Today's stark realities make libertarian ideology a luxury the city can no longer afford.