Biggest problem facing world economy is not inflation or deflation, but low growth 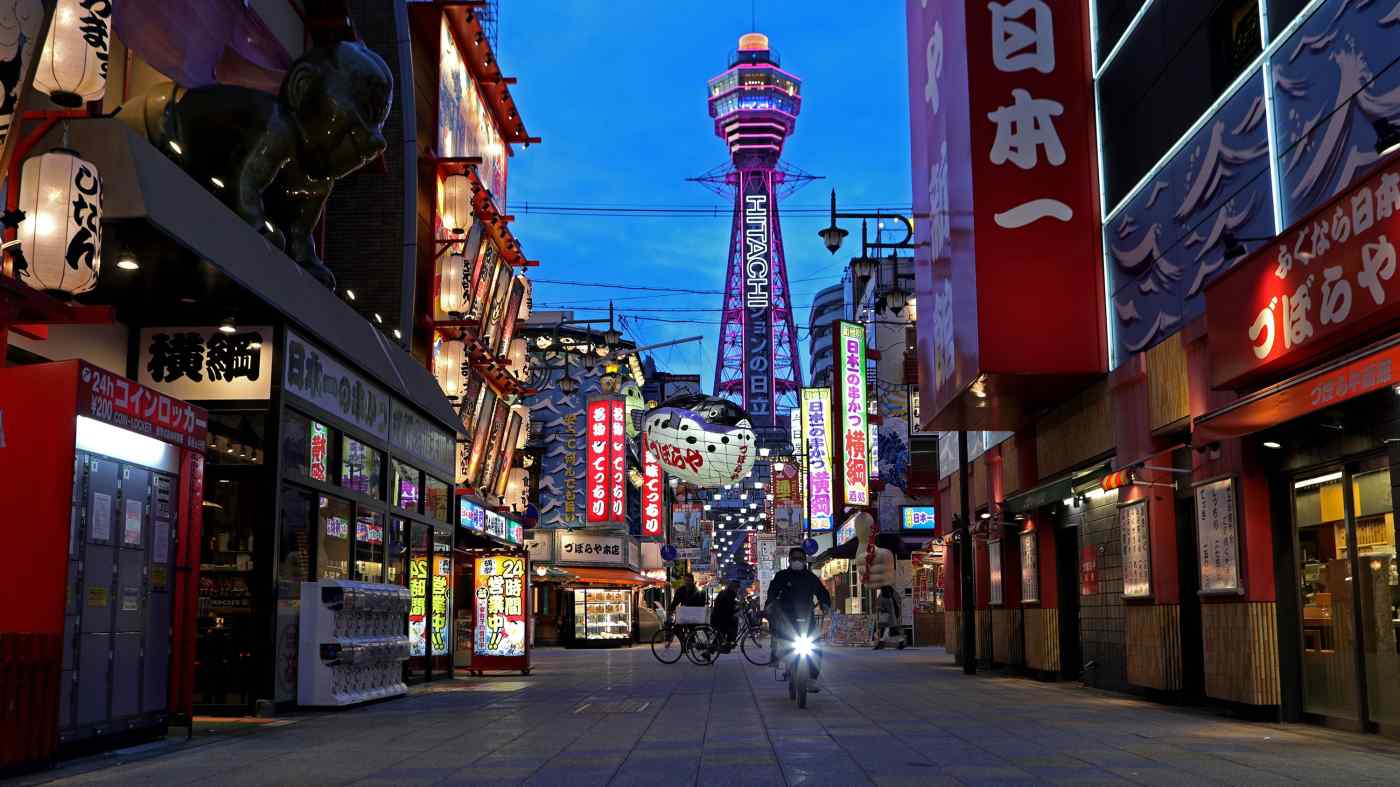 Almost empty Shinsekai shopping street, a famous tourist destination in Osaka, pictured on March 29: the initial loss is not recoverable because the time is forgone.   © Getty Images
CopyCopied

The economic contraction caused by the coronavirus pandemic is staggering. While there are some signs of stabilization, there are new concerns that a recent surge in infections will undermine the nascent recovery.

The sober fact is that we will all have to live under this sword of Damocles until an effective vaccine or treatment becomes available. One of the more important policy issues resulting from the COVID-19 crisis is the effect of the unprecedented fiscal measures being taken to mitigate the social and economic impact.

According to the International Monetary Fund, global public debt is forecast to exceed 101% of gross domestic product for the time ever this year, up 19% from a year ago. Combined with aggressive purchases of government bonds by central banks, the debate is ongoing regarding the consequences of this fiscal expansion and outright debt monetization by central banks.

In attempting to make sense of this debate, we must clearly recognize the nature of the economic contraction we are facing. Consider, for instance, the dire situation facing in-person services such as tourism, restaurants, and transport.

From a public health point of view, it's been necessary to restrict access to such services to help slow the spread of the virus. But, because those sectors should not bear so much of the burden, fiscal measures have been deployed for reasons of fairness.

Still, as the pandemic recedes and the economy reopens, we cannot expect demand to increase sufficiently to offset the initial contraction. In economic terms, the initial loss itself is not "recoverable" because the time itself is forgone.

This has implications for how rising debt is repaid. Unlike textbook fiscal policy, where economic fluctuations smooth out over time, governments cannot recoup foregone tax revenue. Because in the past rising debt has been accompanied by high inflation, it is natural to assume that inflation will follow future rises in government debt. So, should we be worried about inflation, low inflation, or deflation? How about inflation? While I do not rule this out as a possible outcome, the more likely near-term scenario is a combination of low growth, low inflation, and low interest rates. This sounds like the "secular stagnation" coined by another famous American economist, former Treasury Secretary Larry Summers. According to this argument, there are many possible culprits such as heightened uncertainty following the global financial crisis, growing inequality, declining capital goods prices, and aging populations.

My concern is more specific: the consequences of the current fiscal and monetary policies. The effectiveness of monetary easing derives from front-loading future demand to the present by increasing debt, through reducing savings or increasing borrowings. This strategy works if the shock hitting the economy is temporary. But what Japan experienced over the past 20 years and what other developed economies have experienced over the past 10 years are more than just short-term "shocks."

If monetary easing is prolonged, front-loaded demand will inevitably decline. Further, since investment is undertaken according to expectations of profitability, the proportion of productive investment will decline over time, thus reducing productivity growth. And, as the credit spread will be suppressed by aggressive monetary easing, that could lead to lower productivity growth by reducing the efficiency of credit markets.

All of these factors will depress demand for private borrowing, and governments can continue to smoothly borrow money without paying higher interest. That means inflation is more likely to go down than up.

Current policy discussions tend to be framed in terms of the prospect of inflation, and the ability of governments to continue to borrow money. Economists often argue that it is enough to simply raise rates at the first signs of inflation. But this is misguided. The real problem is not inflation, but low growth.

This is an odd equilibrium. Exiting from the current policy blueprint would trigger a sharp drop in economic activity while sticking with it would likely lower growth. Perhaps the ultimate consequence of the coronavirus pandemic is that it should force a deep rethink on how macroeconomic policy is developed.