Can COVID-19 crisis trigger the revival of regional Japan? 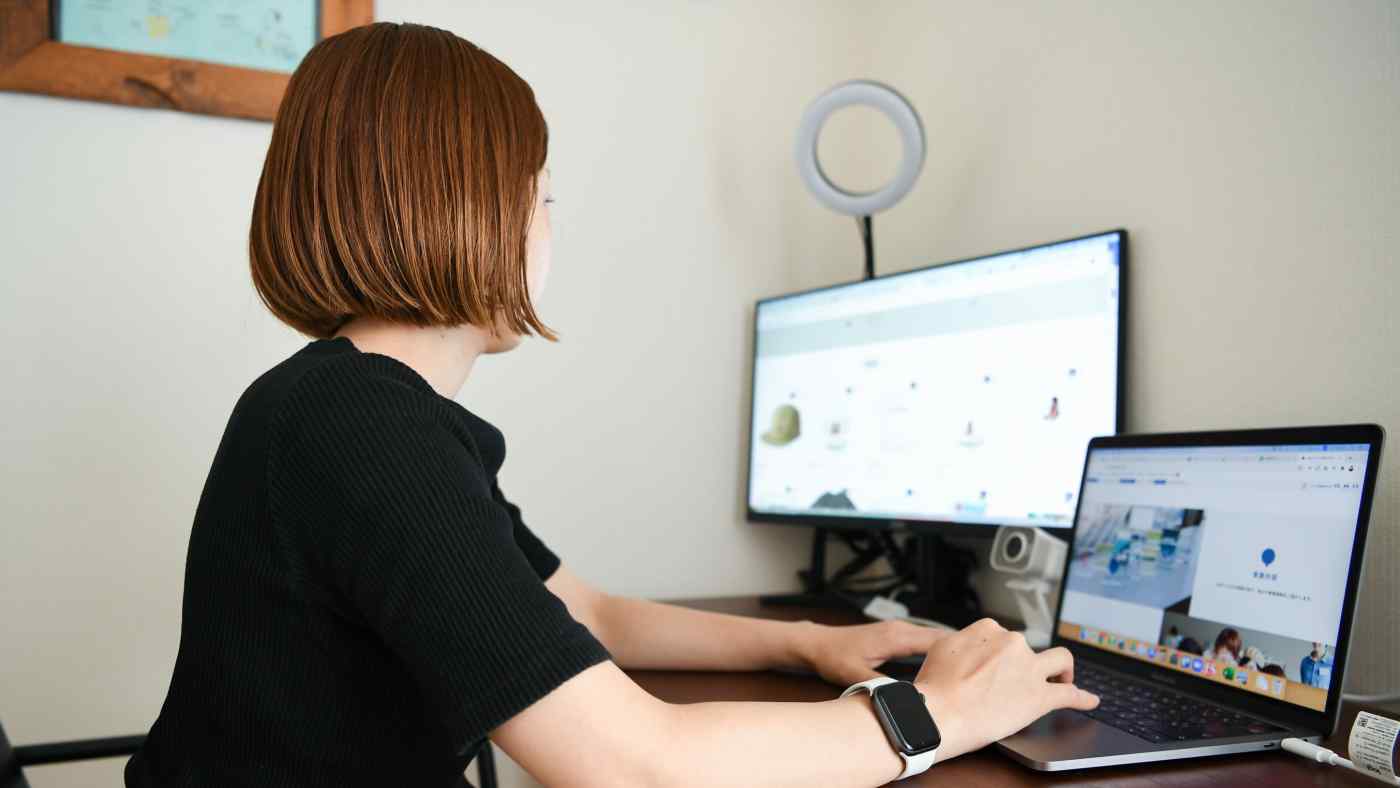 Surprising success of work-from-home arrangements have made the prospect of living outside Tokyo more attractive. (Photo by Kosuke Imamura)
CopyCopied

Nobuko Kobayashi is a partner with EY Japan, Strategy and Transactions -- EY-Parthenon

What drives people to the world's megacities? Mostly, the choice of exciting job opportunities and endless entertainment options. For many, a chance to meet "the one." In a matter of months, however, the pandemic has wiped out many, if not all, of the advantages of living in a big city.

When working from home means meeting colleagues via a screen, it doesn't really matter where you are. If Netflix is the sum of your entertainment diet, why suffer a tiny apartment? As for dating, that migrated online eons ago. A more serious drawback is that the highly contagious nature of COVID-19 has turned urban density into a health hazard.

All of which adds up to an existential problem for megapolitan giants like Tokyo, whose 14 million people makes it one of the most concentrated economic and political capitals in the world, accounting for 19% of Japan's economy.

Suddenly, the surprising success of work-from-home arrangements and the chance of living in a neighborhood which carries less risk of contamination, have made the prospect of living outside Tokyo more attractive. That's a potential boon to regional Japan which has long been unable to overcome the capital's allure.

On one hand, the dream of escaping the fiercely competitive urban rat race is a stereotype for many Tokyoites. There was a spike in interest that followed the Great Eastern Japan earthquake of 2011. The aspiration to "exit to west" resonated especially among retirees no longer tied to Tokyo for work.

What has now renewed the appetite for relocating to the regions is the possibility of truly decoupling from unsatisfying work and life routines. Finally, people understand that they can have that cake and eat it too: a white-collar job with a Tokyo-sized paycheck, and a cost-effective home base close to nature and the safety of wide-open spaces.

This combination is already proving enticing for many young people who can easily upend their living arrangements without disrupting the lives of others.

According to one recent government study in June, 35% of 20-something Tokyoites indicated an increased willingness to move out of the capital under the pandemic. It also found that across three metropolitan areas of Tokyo, Nagoya and Osaka, people in their 20s to 40s were also showing more interest in upping sticks.

For the regions themselves, there are both short- and long-term reasons to welcome these urban refugees with open arms. Short-term, their local consumption will expand the regional economy, where spending travels further than in the city, and can help create more jobs.

Longer-term, it may even lead to at least a partial reversal of the population decline that has bedeviled Japan for so long. While Tokyo's population has grown steadily over the past 24 years, that's only thanks to net inflows, not a rising birthrate. In fact, Tokyo's 1.20 fertility rate is the lowest in Japan, which averaged 1.42 in 2018, with high costs and a lack of space in Tokyo seen as two of the main culprits. It is therefore not so unreasonable to expect that young couples settling in the regions might find it easier to have more children than if they stayed in Tokyo.

That includes hard infrastructure such as housing, IT systems, education and health care facilities. Just as important will be soft infrastructure, such as plans to integrate newcomers into existing communities, and hang-out places in the form of shared offices or cafes. Serendipitous meetings are among the hardest things to replicate once you get outside big cities, and regional authorities need to pay close attention to that. 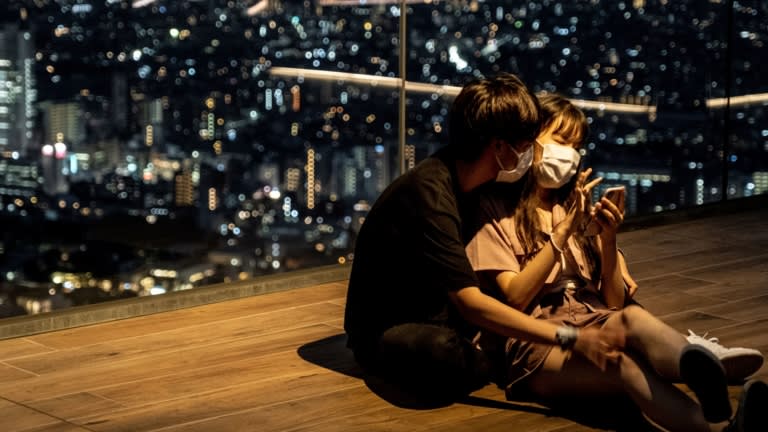 Serendipitous meetings are among the hardest things to replicate once you get outside big cities.   © Sipa/AP

Five years from now, the impact of pandemic-triggered migration patterns will not be the same everywhere, with some regional cities doing better than others. The winners will be cities that manage to offer like-mindedness to those considering a move, and thus creating a virtual cycle that ends up attracting more people.

Ultimately, this is not a zero-sum game, where Tokyo must lose for regional cities to win. First, a dispersed system is a natural defense against any future disruptions, including future pandemics or other natural disasters in a nation prone to earthquakes. The capital is made stronger by securing a backup.

Second, given Japan's cultural diversity, instead of aspiring to become mini-Tokyos, regional cities can begin to resemble the constellations of distinctive middle-size cities that crisscross countries such as Germany and Italy, increasing Japan's attractiveness to insiders and outsiders alike.

Yes, the restrictions brought by the pandemic have been suffocating, but the silver lining might be that it will free us from our long-ingrained Tokyo-or-bust mentality and lead to the growth of a more resilient and colorful nation.