Can a new Toshiba rise from the ruins? 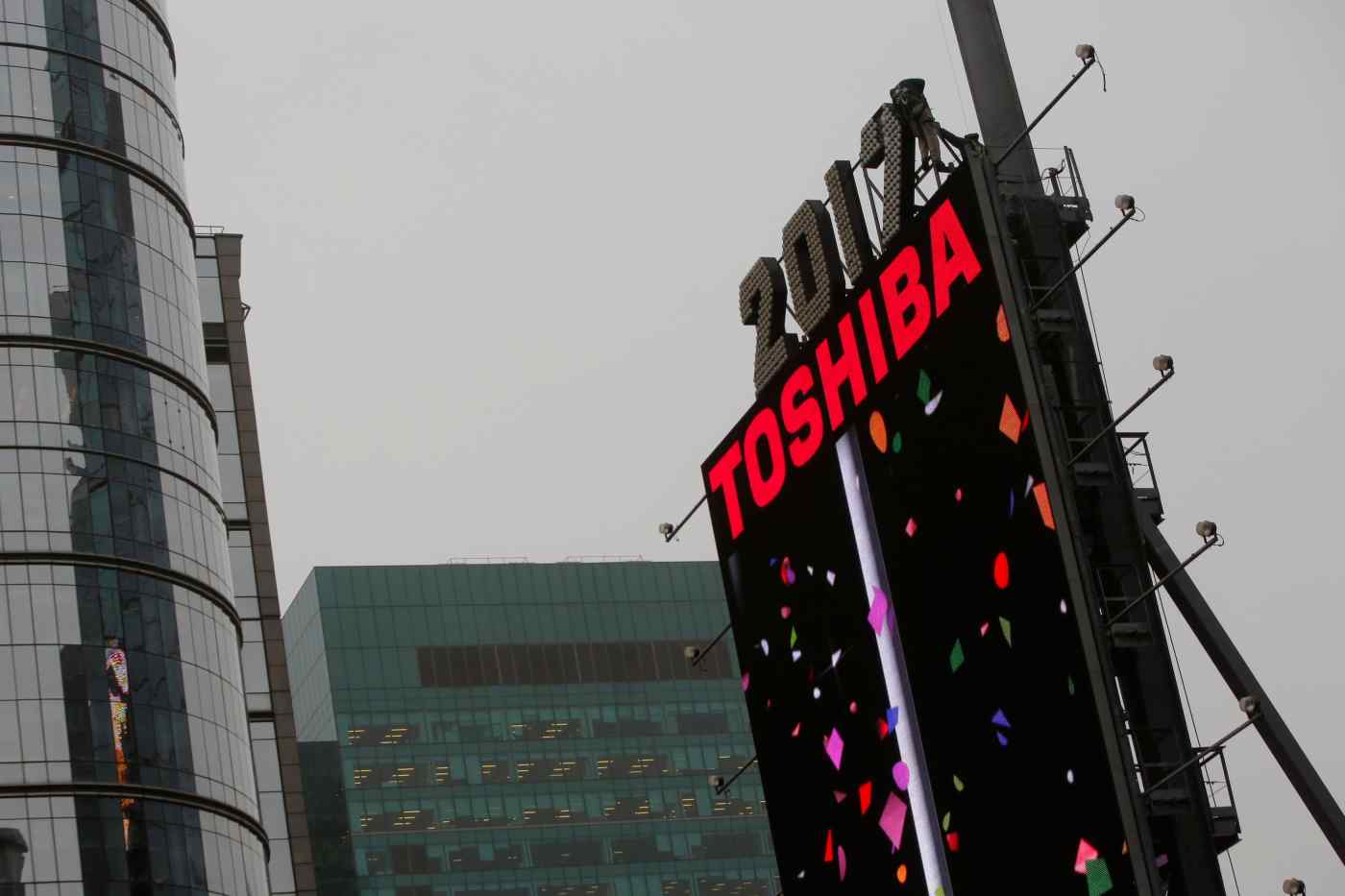 The soon-to-disappear Toshiba sign towered over New York's Times Square for the past decade.   © Reuters
CopyCopied

As the Times Square ball dropped on New Year's Eve, few revelers noticed what else is coming down: the giant Toshiba sign that towered over New York's most fabled intersection for the past decade.

The symbolism was not missed in Tokyo, as the once-mighty icon dusts itself off from quite a comedown -- two-plus years of bad press for accounting scandals, poor investments and weak governance. Nor is it confined to one company. Emblazoned below "Toshiba" on that soon-to-disappear 55-by-55-foot billboard is the slogan "Leading Innovation," something Japan has not done in ages. All Japan Inc. is leading these days is a collective case study in how complacency and insular thinking get in the way of competing in an increasingly dynamic global economy.