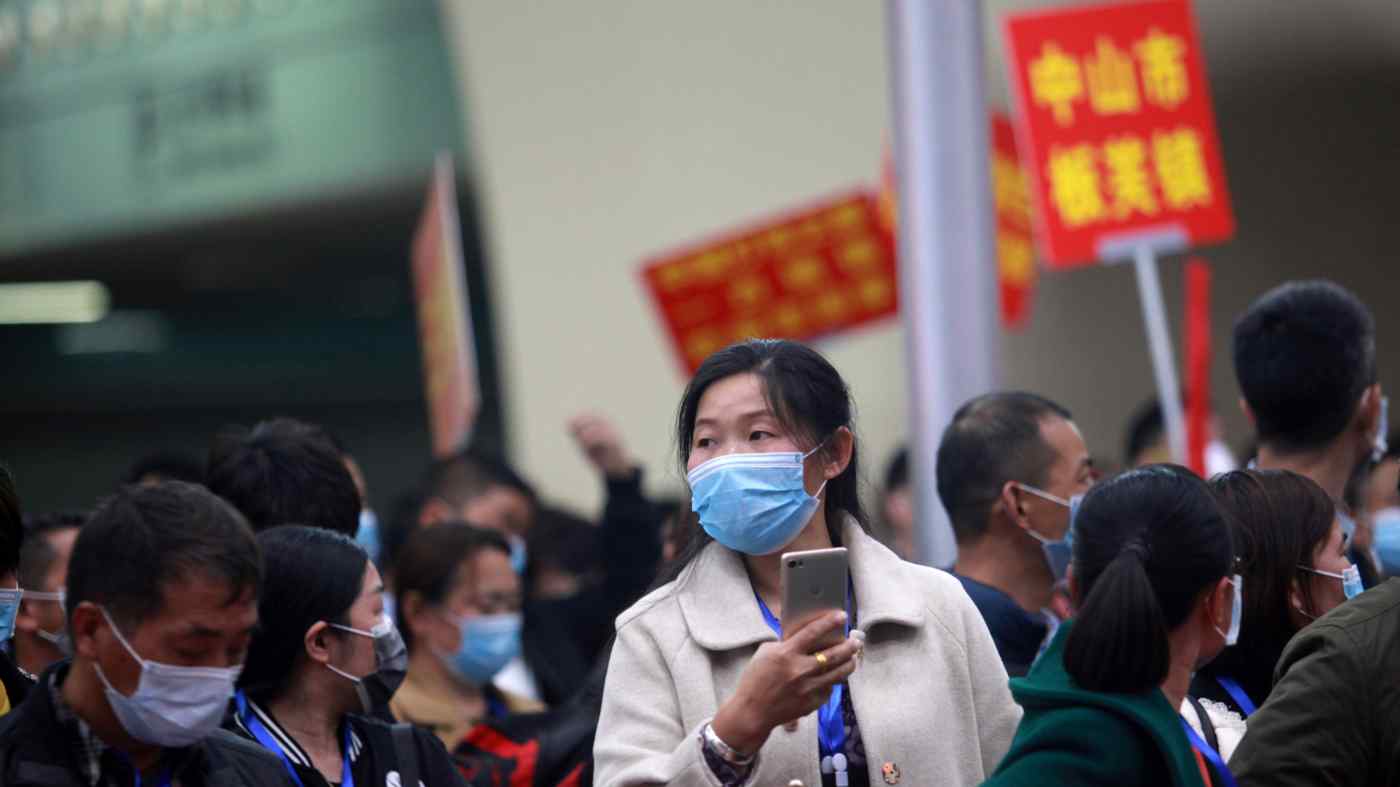 Over the span of forty years, China has evolved from a poverty-stricken nation to a major economic power.

But as growth has slowed over the past decade, the country's economic prospects have been further muddled by a trade and technology war with the U.S. and now the COVID-19 pandemic. In response, Beijing has changed tack: in May, President Xi Jinping announced a new "dual circulation growth strategy" to chart China's future.

It is difficult to cut through the media buzz around the new strategy, which state and party media pronounce as "a new development pattern in which domestic and foreign markets boost each other, with the domestic market as the mainstay."

Much of the public discussion has been about how to strengthen links between the two markets and rely more on domestic drivers of growth. The forthcoming 14th five-year plan, to be endorsed at the late October meeting of the Party's Central Committee, is expected to crystallize the policy and will prescribe a multitude of programs and initiatives -- most of them a continuation of past policies.

But strategies that worked well for the double-digit growth years of a decade ago need to be reconsidered. Especially when even a 6% growth target is being questioned for the world's second largest economy. Today, the concern is not about producing more, but how to make more for the same money. Improving productivity means doubling-down on a central plank of the 2013 third plenum reforms: allowing the "market to play a decisive role in allocating resources."

Last year investment accounted for 43% of China's gross domestic product. That is not, in itself, a reason for worry, but capital's diminishing efficiency is a cause for concern. Economists evaluate returns on investment with an indicator called the incremental capital-output ratio, which measures how many units of investment are needed to generate a single unit of GDP. Since 2005, that number has nearly doubled from 3.3. to over 6 in 2017, reflecting a halving in returns on investment in China.

The greatest potential for reversing this decline lies in raising the productivity of labor via a more efficient urbanization process, and of capital by increasing returns on state-owned assets. Strategic efforts to achieve self-sufficiency in high-tech products that have become an existential concern will complicate achieving these objectives, as near-term returns to such investments will be limited.

Rapid urbanization was the major growth driver before the global financial crisis, allowing some 290 million rural workers to relocate to more productive jobs in major urban centers. But in recent years, the tightening of residency registration requirements has restricted migration to the largest cities and spread the urban population out so that unlike in other major Asian cities, megacities like Beijing and Shanghai are less densely populated today than they were a decade ago.

However, as has been documented by the World Bank, labor productivity is higher in larger, denser cities. That means places like Beijing and Shanghai are seeing declining labor productivity, and that is mirrored in China's protracted growth slowdown. Market-based allocation of resources means allowing workers to move more easily to the largest cities with higher-value jobs and, in the process, elevating the returns on urban investment.

The International Monetary Fund estimates that fixed-asset investment accounted for about half -- roughly 5 percentage points -- of China's GDP growth over the past several decades. About a quarter of this investment was in infrastructure, and another quarter in real estate. We estimate that an increase of 15% in the productivity of this urban investment could raise annual GDP growth rates by half a percentage point or more.

The greatest potential for increasing returns to capital lies in turning around the dismal performance of China's state-owned enterprises. Up until the global financial crisis, SOEs and private enterprises performed similarly but have since diverged starkly. 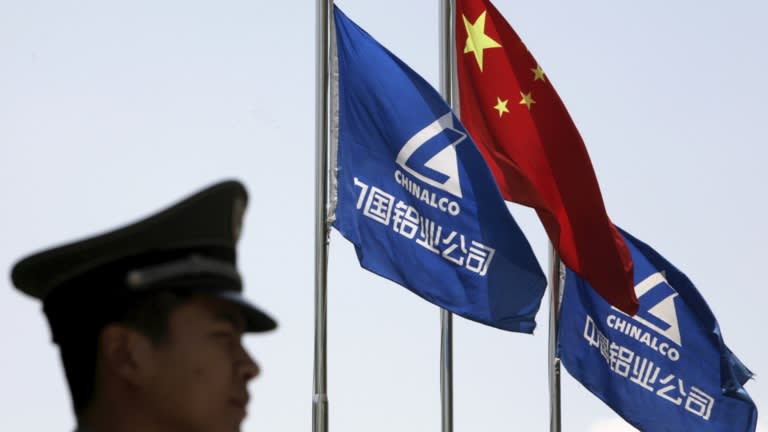 The greatest potential for increasing returns to capital lies in turning around the dismal performance of China's state-owned enterprises.   © Reuters

Today, private companies' rate of return on assets is around 9% whereas SOEs only offer around 4%. If nonfinancial SOEs could halve that gap and increase returns by 2.5% on their collective fixed assets, amounting to nearly $5.7 trillion, we estimate that this could lead to a full percentage point increase in GDP growth.

Finally, the technology war with the U.S. has embroiled the likes of Huawei Technologies and ByteDance, and aggravated concerns over supply-chain reliance. So, Beijing is preparing to push hard to become self-sufficient in key high-tech product lines, especially semiconductors, where the U.S. has long been dominant. China may eventually succeed but these products are beyond China's current comparative advantage and will negatively affect medium-term growth prospects even if justified on security grounds. This trade-off only underscores the importance of the other productivity-enhancing initiatives.

China's growth experience over the past several decades is a study of contradictions. No country has grown so rapidly for so long but still continues to suffer from so many glaring distortions. Xi's dual circulation strategy will certainly feature prominently in the next five-year plan but market-friendly reforms are the changes that have real potential to elevate growth rates by a full percentage point or two for the next half-decade.