Can the Belt and Road become a trap for China? 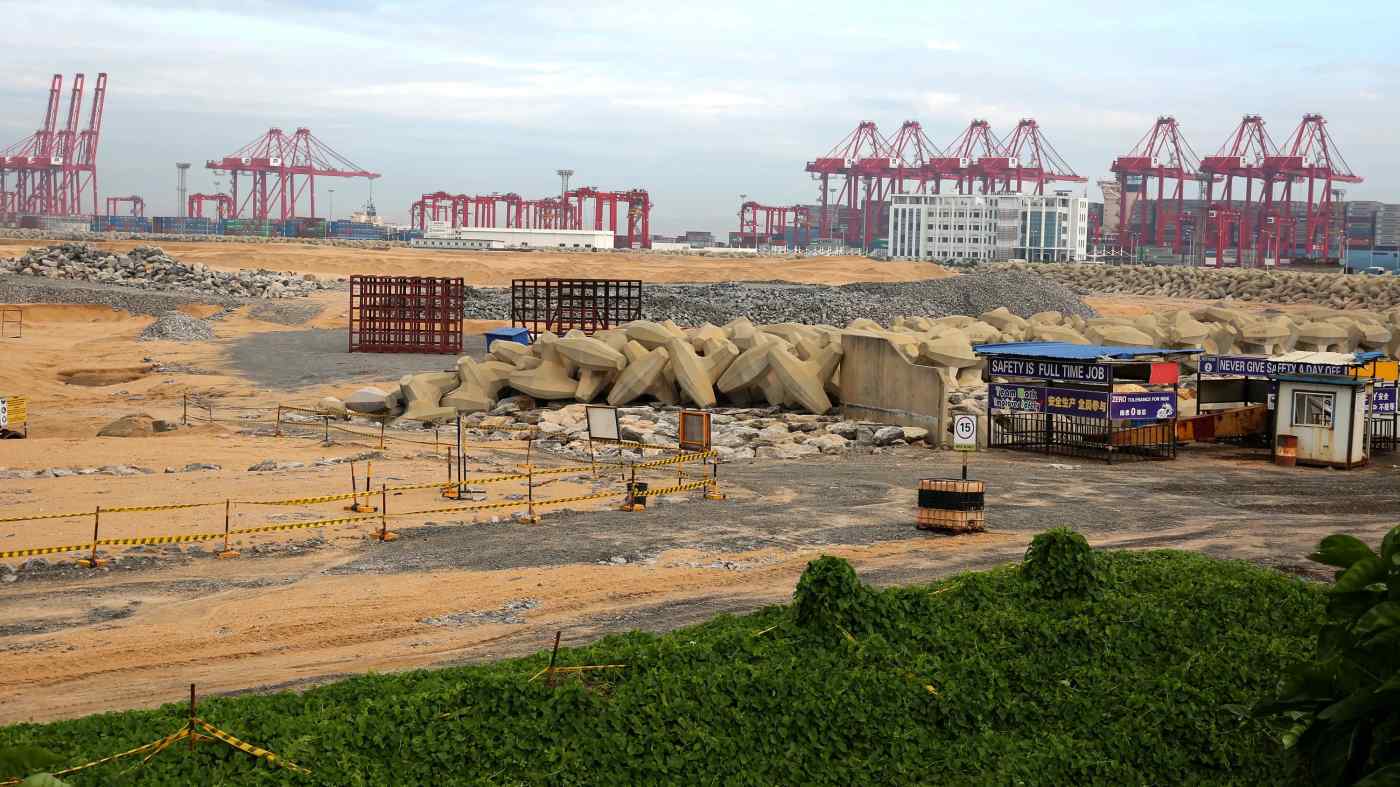 Critics often claim that China is using its massive Belt and Road Initiative as a form of coercive "debt-trap diplomacy" to exert control over the countries that join the transnational infrastructure investment scheme.

This risk, as Deborah Brautigam of Johns Hopkins University recently noted, is often exaggerated by the media. But, in fact, BRI may hold a different kind of risk -- for China itself.

This is an encouraging signal, as it shows that China has become more aware of the debt implications of BRI. A study by the U.S.-based Center for Global Development concluded that eight of the 63 countries participating in the BRI are at risk of "debt distress." In particular, China may fall victim to the "obsolescing bargain model," which states that a foreign investor loses bargaining power as it invests more in a host country. Infrastructure projects like those under the BRI are a classic example, because they are bulky, bolted to the ground, and have zero economic value if left incomplete.

Unsurprisingly, some BRI partner countries are now demanding to renegotiate terms, and typically after the projects have started. China may be forced to offer ever more favorable concessions to keep the projects on track. In mid-April, for example, Malaysia announced that a major BRI rail project, put on hold by the government after last year's election, would now go ahead "after renegotiation." According to media reports, the costs of construction were reduced by as much as one third. Other BRI countries will probably also ask for debt forgiveness and write-offs, the costs of which will ultimately be borne by Chinese savers.

The BRI may well have additional hidden costs for China down the road. For starters, it is extraordinarily difficult to make money on infrastructure projects. There is a widespread belief that infrastructure investment powers economic growth, but the evidence for this is weak. In fact, China itself built much of its current infrastructure after its growth had taken off. In the 1980s and 1990s, for example, China grew much faster than India despite having a shorter railway network. According to the World Bank, in 1996 China had 56,678 km of rail lines, and India had 62,915 km. Chinese growth was not jump-started by infrastructure, but by reforms and human capital investments. If growth fails to materialize in BRI countries, Chinese companies may end up bearing the costs.

Furthermore, many of China's BRI partner countries are risky -- including Pakistan, a major recipient of investments under the scheme. In addition to its high political, economic, and default risks, the country scores poorly on education indicators. According to one report, Pakistan ranked 180th among 221 countries in literacy. This is a potential red flag for Chinese investments in Pakistan, because research suggests that investments in physical infrastructure promote growth only in countries with high levels of human capital. China itself benefited from its infrastructural investments because it had also invested heavily in education.

Nor should the BRI be compared to the Marshall Plan, the U.S. aid program to help rebuild Western Europe after World War II, as an example of how large-scale investment projects can boost growth. The Marshall Plan was so successful -- and at a fraction of the BRI's cost -- because it helped generally well-governed countries that had been temporarily disrupted by war. Aid acted as a stimulus that triggered growth. Several of the BRI countries, by contrast, are plagued by economic and governance problems and lack basic requirements for growth. Simply building up their infrastructure will not be enough.

Finally, the BRI will probably further strengthen China's state sector, thereby increasing one of the long-term threats to its economy. According to a study by the American Enterprise Institute, private companies accounted for only 28% of BRI investments in the first half of 2018, the latest data available, down by 12 percentage points from the same period of 2017.

The BRI's massive scale, coupled with the lack of profitability of China's state sector, means that projects under the scheme may need substantial support from Chinese banks. BRI investments would then inevitably compete for funds -- and increasingly precious foreign-exchange resources -- with China's domestic private sector, which is already facing a high tax burden and the strains of the trade war with the U.S.

Moreover, Western companies, an important component of China's private sector, are retreating from the country. Several U.S. companies, including Amazon, Oracle, Seagate, and Uber -- as well as South Korea's Samsung Electronics and SK Hynix, and Toshiba, Mitsubishi, and Sony from Japan -- have either scaled down their China operations or decided to leave altogether. Partly as a result, U.S. foreign direct investment in China in 2017 was $2.6 billion, compared to $5.4 billion in 2002.

This is a worrisome development. Through the BRI, China is building ties to some of the world's most authoritarian, financially opaque, and economically backward countries. At the same time, a trade war, an ever-stronger state sector, and protectionism are distancing China from the West.

China has grown and developed the capacity to undertake BRI projects precisely because it opened its economy to globalization, and to Western technology and know-how. Compared to its engagements with the West, the BRI may entail risks and uncertainties that could become problematic for the Chinese economy. As the Chinese economy slows down, and its export prospects are increasingly clouded by geopolitical factors, it is worth rethinking the pace, scope, and scale of the BRI.

Yasheng Huang is International Program Professor in Chinese Economy and Business and Professor of Global Economics and Management at the MIT Sloan School of Management.