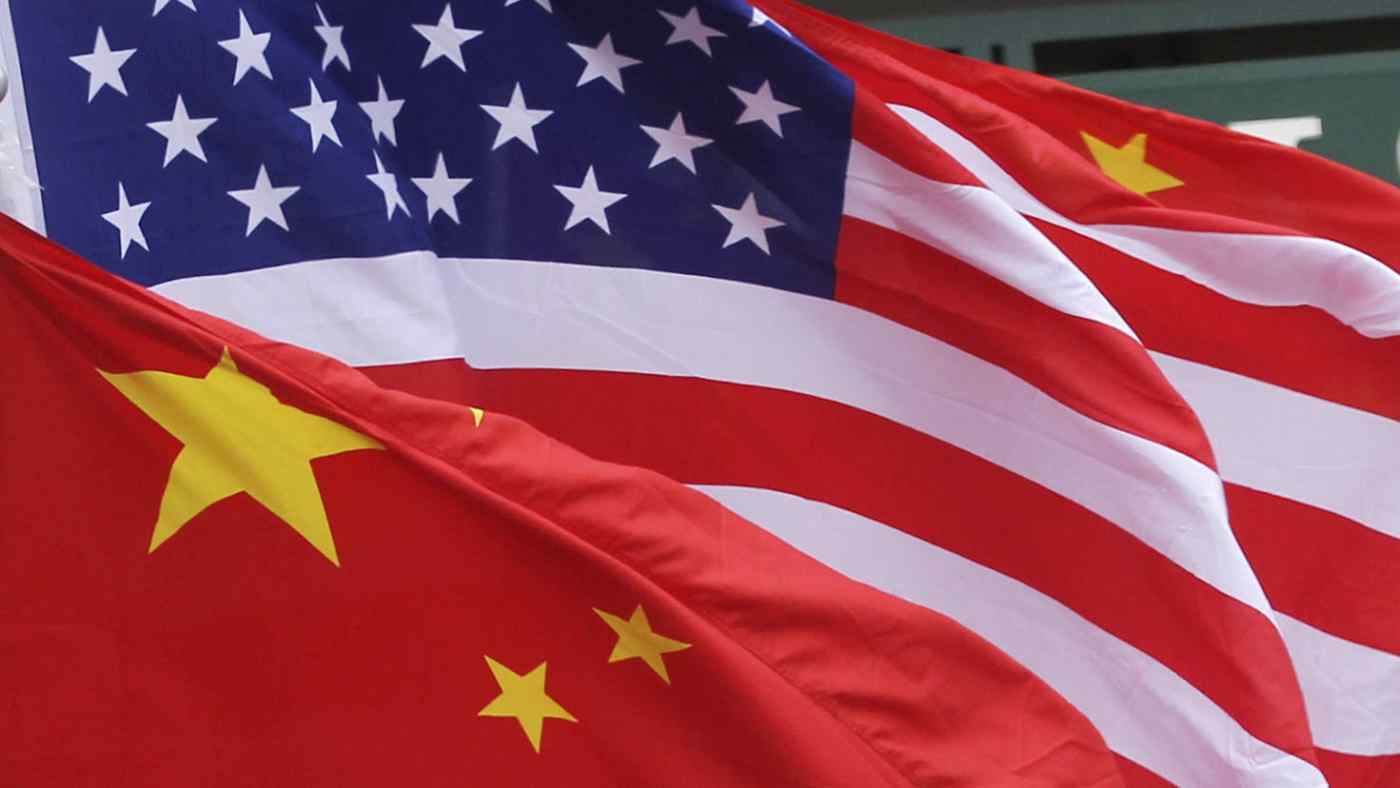 Missing in the popular debate about the U.S.-China trade conflict is the deep philosophical difference between Western and Asian capitalist models.   © Reuters
CopyCopied

Popular wisdom says that escalating trade tensions between the U.S. and China are driven by sheer national interest. But what is lost in this debate is a profound philosophical cleavage between East and West. Viewed from this angle, current trade conflicts are about more than tariffs, but a clash between Western and Asian capitalist models.

On one side is the U.S., where there is deep-rooted agreement that the market economy should prevail. In trade policy, there should be a level playing field across borders -- with as little distortion as possible. The U.S. has long-standing demands that its trading partners, and in particular China, forego state intervention in the economy.