Carlos Ghosn's news conference did not win him vindication he desires 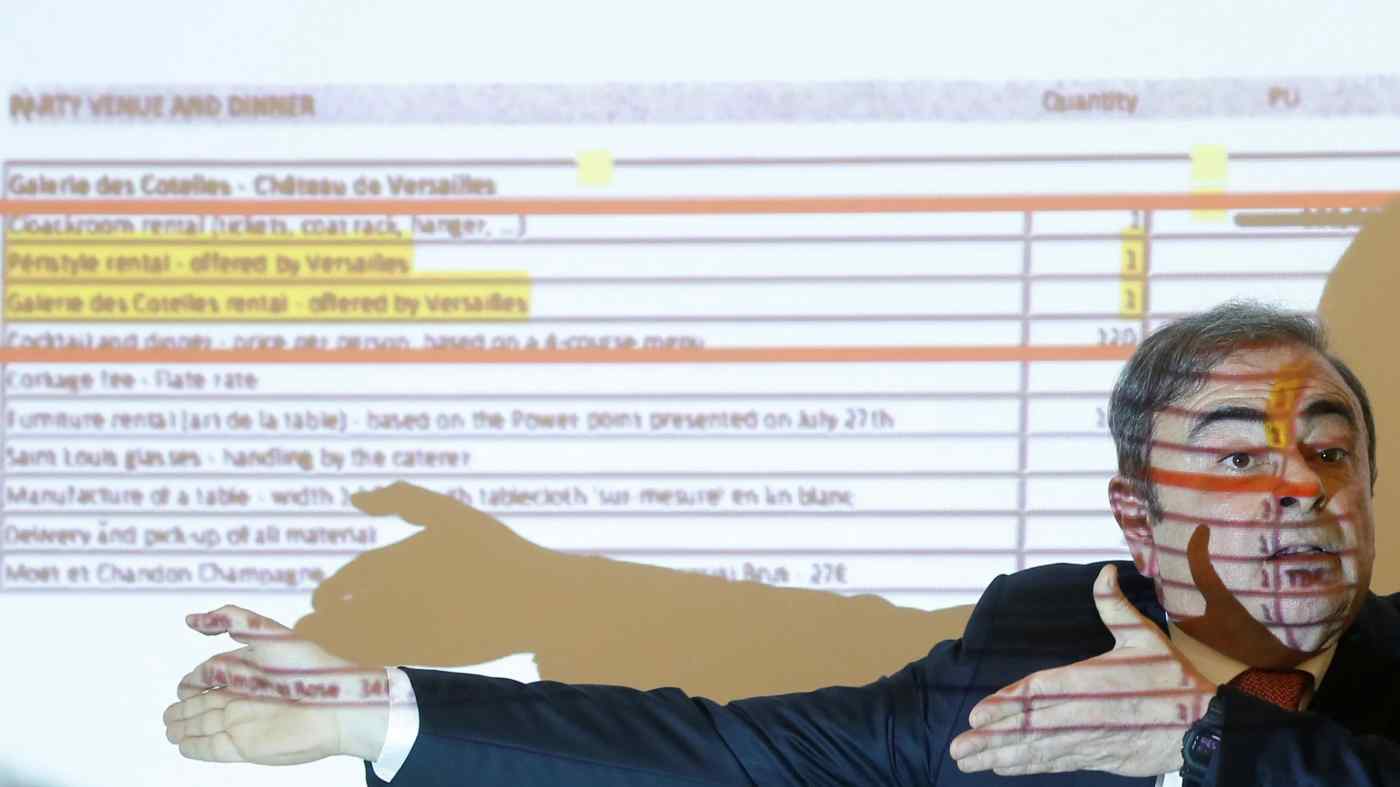 In his first public appearance following his spy-novel exfiltration from Japan and its criminal justice apparatus, Carlos Ghosn put on a masterful performance.

The former chairman of Nissan Motor, brought down by allegations of financial misconduct, all of which he denies, persuasively made the case that he was arrested on flimsy charges; that the charges were devised by Nissan executives as part of a palace coup to scuttle his plans to merge Renault and Nissan; and that the prolonged detention, interrogation, isolation and procedural delays he and other presumptively innocent criminal suspects in Japan face are cruel and contrary to international norms.