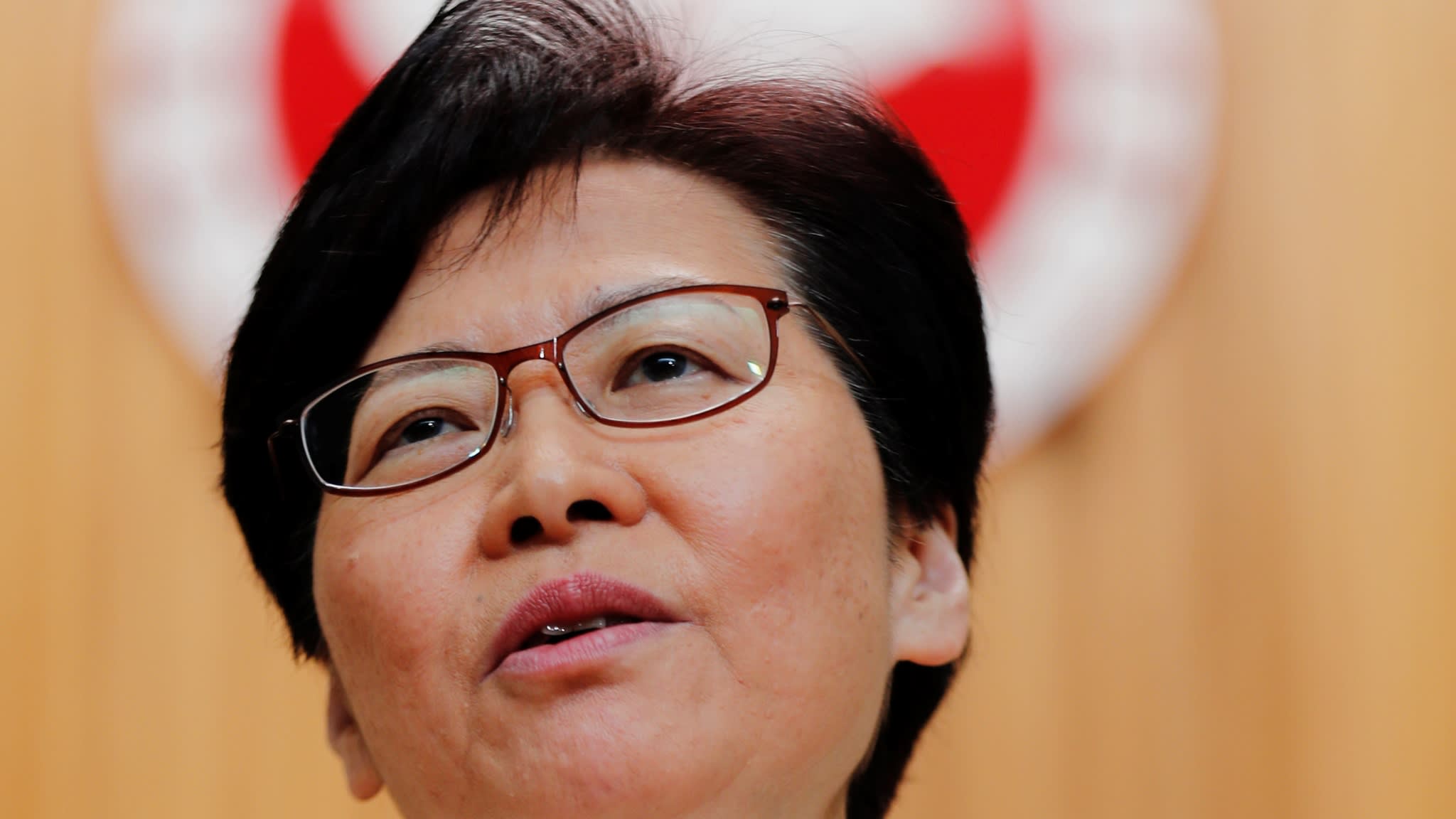 Over the past few weeks, Hong Kongers have been chanting protest slogans from their homes at 10 p.m. every night to show their determination and unity. It has been my favorite after-dinner activity to join my neighbors, chant slogans like "Five demands, not one less" and "Revolution of our time" from the windows and hear them echo between concrete walls and back alleys.

On Wednesday night, a few hours after Carrie Lam announced a formal withdrawal of the extradition bill which could have sent anyone in Hong Kong to the mainland, the chanting sounded stronger than usual.

It is crystal clear that withdrawing the bill is not going to calm the waves of protest, and it is not because the protesters are stubborn or arrogant. The violent nature of the Chinese government and its proxy in Hong Kong has been unfolded to the world in the past three months.

These are the things we have seen: the police dispersing peaceful assemblies and demonstration with tear gas, rubber bullets and water cannon; minors and students arbitrarily stopped and searched on the streets; detainees assaulted, ill-treated and even sexually abused under detention; state-sponsored thugs attacking passengers on trains indiscriminately and riot police more recently doing the same.

The night before Carrie Lam announced her small concession, police fired "bean bag" rounds at protesters without any warning. Hong Kongers have been chanting protest slogans from their homes every night to show their determination and unity.   © Reuters

Back in June, the Hong Kong people pushed back against the extradition bill, in fear of being taken to the mainland where there is no judicial independence or guarantees of fundamental human rights. Now, thanks to the involvement of Beijing in trying to put down the protests, we realize the assimilation of the two systems has been much quicker than we thought.

The other four demands we still want to see fulfilled are: declaring the protests were not a "riot;" releasing and exonerating those arrested; establishing an independent inquiry; and implementing greater democracy in Hong Kong.

In early August, a public opinion survey showed 79% of the population supported the demand to have an independent inquiry into the police's use of force, while 73% supported a full withdrawal of the extradition bill.

People prioritized the demand for an independent investigation because they knew this was the way to address the fundamental issue, which is enabling state violence and day-to-day terror, and to change the system.

Instead of portraying this as the government making one concession, it is more accurate to describe its categorical rejection of the police accountability issues. Lam reserved considerable room for maneuver -- if she manages to pacify the heat of the protest, she wins; if protests continue, she can reactivate the loyal, 30,000-strong police force to subdue the protesters. People prioritized the demand for an independent investigation into the police's use of force.   © Reuters

Consolidation and institutionalization of human rights protection are what people need -- the rights not to be tortured or arbitrarily arrested and the special status of Hong Kong are not negotiable. Either the rights are protected by a system with checks and balances, or Hong Kong's people are always living under the shadow of an authoritarian China.

When Lam first came into the office, she was proactively distinguishing herself from her predecessor by appointing more young people to various government consultation committees. Moderates once believed she would act with more self-restraint and tolerance toward dissent.

Those who believe in the good will and discretion of the Hong Kong government are proven to be wishful thinkers.

China has a record of making strategic concessions and then retaliating against its opponents. In 2003, the Hong Kong government suspended and withdrew national security legislation that would put freedom of speech in jeopardy.

Civil society and democrats had their moment of victory and overlooked Beijing's plot in planting its like-minded allies in the rank of civil servants and enhancing its voter-targeting and local-spending tactics in Hong Kong's local elections. I doubt people will be fooled again.

Why would Beijing and Lam think protesters would be satisfied with this small concession, then? It is because the government is trying to conciliate business and the pro-establishment parties.

Businesses are sympathetic to the movement because the bill posed an imminent threat to the safety of their employees, so when this threat is gone, companies might support the government in taking a harsher approach to stopping the tumult that hit the economy recurring.

The strategic concession would also mitigate the damage done to the pro-establishment political parties. The district council election is only two months away, and pro-government lawmakers have been cautious in commenting on the movement to prevent it backfiring on them.

Withdrawal of the bill could consolidate and reassure the once divided pro-government constituency.

The Hong Kong administration is not going to restore its popularity and confidence with the people without implementing reforms. The question is, does China want to make a real concession, which would undermine its control over Hong Kong, and even authority among the mainland Chinese? 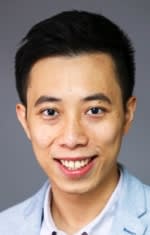 Johnson Yeung is a pro-democracy activist in Hong Kong, chairperson of the Hong Kong Civil Hub and member of the executive committee of Amnesty International Hong Kong.