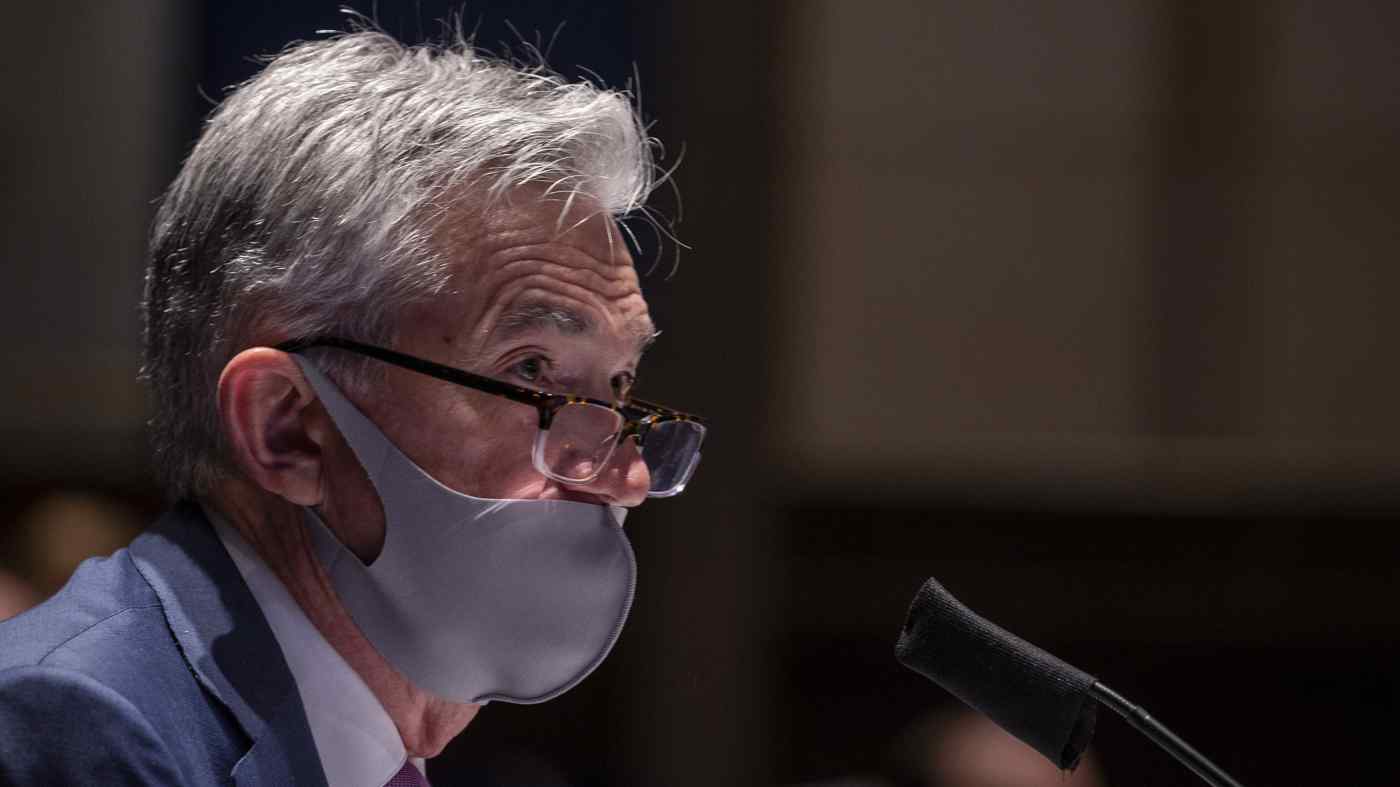 Federal Reserve Chair Jerome Powell has been more forthright than his predecessors about the relevance of monetary policy for employment. Powell, therefore, has become an advocate for actively pursuing an employment goal as part of the central bank's operational objectives.

While the law governing the Fed has listed full employment as one of its goals for more than four decades, from the inflation spike of 1979 until just recently, the Fed leadership has tended to focus on the inflationary risks of overheating labor markets. This view emphasized considering employment through the lens of managing it as a means to price stability, rather than as an end unto itself. Eighty-plus percent of central banks around the world do not even have an employment goal included as part of their mandates, according to the Bank for International Settlements, further distancing themselves from labor market outcomes.

The Fed's shift in declared priorities is welcome, and it should lead the way for other central banks to broaden their employment mandates as well, whether or not their legislative overseers force their hand. Central banks should take seriously the evidence of the past 30 years in the U.S., Western European, and Japanese economies that the Phillips Curve, the short-run trade-off between inflation and unemployment, can remain persistently flat. As the 1970s fall further into the rear-view mirror, it becomes clear that this situation is more the norm for advanced economies than the periods of high-inflation and upwards spiraling wages.

This robust widespread pattern has profound implications for both the conception and the practice of monetary policy. Conceptually, monetary economists came out of the 1970s convinced that central bank acceptance of unsustainably low unemployment rates would lead to wage inflation, and that recessions or monetary policy had no lasting effect on how low an unemployment rate was safe. The few who did worry about lasting damage from unemployment, as in the hysteresis concept of Olivier Blanchard and Lawrence Summers, concerned themselves more about the non-accelerating inflation rate of unemployment, or NAIRU, rising with the actual rate as in Western Europe of the 1970s and early 1980s than about policy leaving potential employment gains on the table.

In practice, this world view meant that monetary policymakers acted as though the risks from encouraging the aggressive expansion of employment were asymmetric, meaning that undershooting the NAIRU was more likely to cause inflation than overshooting would cause disinflation. This conception also meant that the unemployment rate compatible with low inflation would either remain stable or rise over time, absent structural labor market reform. Also, while not a direct implication of the vertical Phillips Curve assumption, central bankers focused on narrow measures of unemployment rather than broader measures of labor market participation in their policy discussions -- the spirit of the time in monetary policy discussions was that long-term unemployment reflected structural rather than cyclical factors.

The result of this mindset was recurring undershooting of inflation forecasts and targets as well as steadily rising labor force participation in the aftermath of the global financial crisis of 2008-10. In 2014, the labor economist David Blanchflower and I pointed out that inflation could be better predicted in the U.S. by treating the long-term unemployed as still part of the labor force; around the same time, the Fed economist Michael Kiley and Goldman Sachs' Jan Hatzius came to similar assessments through different data approaches. In short, tying policy to labor force participation would give a more accurate assessment of inflation risks and distance to full employment than just focusing on the unemployment rate.

As a result, the room for recovery in participation was at that time great, and the Fed should have aggressively pursued employment expansion without fear of imminent inflation. Earlier in 2014, then Fed Chair Janet Yellen spoke about looking at a multi-dimensional labor market dashboard to better determine labor market slack. Unfortunately, however, the Federal Open Market Committee continued to accept a persistently reduced participation rate as structural, and raised rates in 2015. Subsequent substantial increases in U.S. labor force participation from 2014-2019 without inflation proved our point. 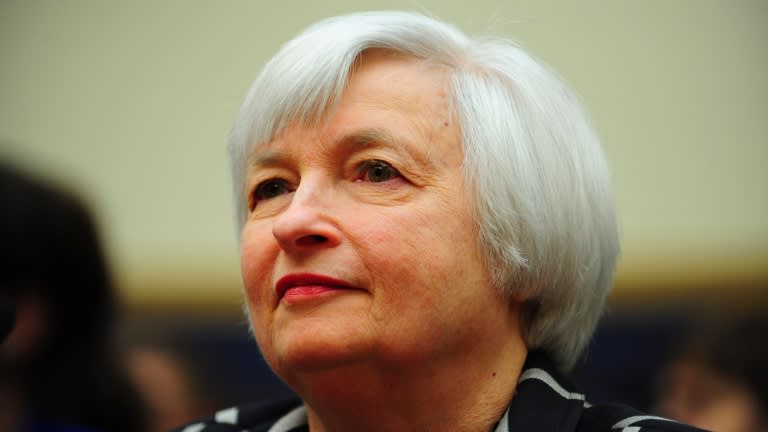 Then Fed Chair Janet Yellen, pictured in February 2014: the Fed should have aggressively pursued employment expansion without fear of imminent inflation.   © Reuters

There are still some unresolved intellectual tensions in how central banks should approach labor markets today. For one thing, it is arguable that the Phillips Curve is actually kinked in a reverse-L shape, meaning that were we ever to emerge from a low inflation environment, the trade-off would quickly look more like the 1970s -- those estimations by Kristin Forbes and Joseph Gagnon, however, reinforce the much lower estimates of the natural unemployment rate than previously thought realistic, and the importance of international factors in keeping inflation low.

Another is that if labor force participation could return to, and in some cases exceed, pre-great recession levels in Japan, Europe, and the U.S., given monetary ease, perhaps the scarring effects of unemployment are over-estimated. If that is true, the urgency of fighting recessions might seem to be less, but the standard of what constitutes full recovery would be higher. All told, though, it is overdue for central bank thinking and practice about labor markets to catch up with reality.