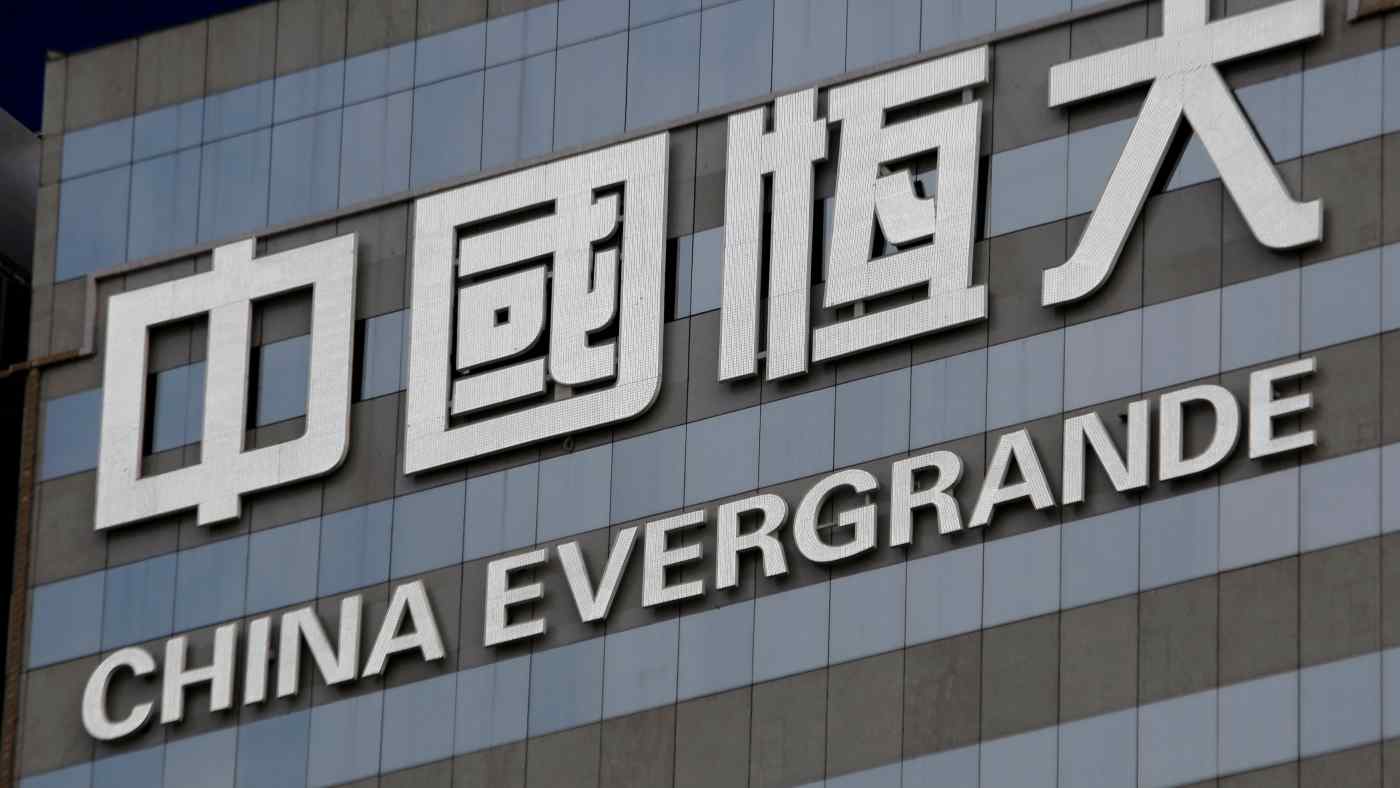 Banks in Hong Kong including HSBC Holdings, its unit Hang Seng Bank and Bank of East Asia have stopped approving some mortgages for properties being developed by embattled China Evergrande Group.   © Reuters
CopyCopied

That deafening silence one hears in Asia's biggest economy is the music stopping for China Evergrande Group -- as founder Hui Ka Yan scrambles to find a chair.

No billionaire is arguably a bigger bane to the existence of President Xi Jinping's Communist Party. Sure, Alibaba Group's Jack Ma is scurrying for his own chair. So is Didi Global's Cheng Wei. Yet the fate of China's elite tech companies is not the systemic threat that Hui's wildly indebted property empire is to China's financial stability.

At $300 billion, the liabilities facing China Evergrande are roughly equivalent to South Africa's annual gross domestic product -- or that of Vietnam, Cambodia and the Maldives combined. That might not sound like much for a $14 trillion-plus economy. But the sour note China Evergrande is playing in world markets is raining on Xi's hit parade in Beijing.

A few weeks ago, China's "V-shaped" return from COVID-19 was topping the charts. So were festivities surrounding the Communist Party's 100th anniversary. Now, it is turmoil in Asian money markets as investors race to mark down the value of China Evergrande's assets. Case in point: the conglomerate's 2025 dollar bond traded at only 50 cents on the dollar last week.

Worse for Xi, this story is no longer about one billionaire who got ahead of his skis. It is about the deep financial troubles festering below the surface that Beijing has been very skilled at disguising. Until now, with global investors asking a basic question: is China Evergrande too big to fail -- or too big to save?

For Xi's inner circle, the problems Hui's overreach highlights are too big to ignore.

Some suggest the risks emanating from China Evergrande are of the "black swan" variety that few saw coming. Rather, this is about "gray rhinos." Whereas Nassim Nicholas Taleb warned of unpredictable shocks with catastrophic consequences, the gray rhinos that Michelle Wucker popularized in her 2016 book "The Gray Rhino: How to Recognize and Act on the Obvious Dangers We Ignore," are in plain sight.

In this case, those obvious dangers are the globally acquisitive mainland giants whose debt-fueled hubris is suddenly charging away from regulators. By 2019, Wang Jingwu, the then head of the People's Bank of China's financial stability department, found himself warning about a "high likelihood of financial risk" from this particular species.

Yet China Evergrande, it turns out, was always the most obvious weak link in a financial system Xi hoped to sell as solid. And troubles are coming to a head, changing the tune in markets from Chinese revival to festering Chinese frailties. 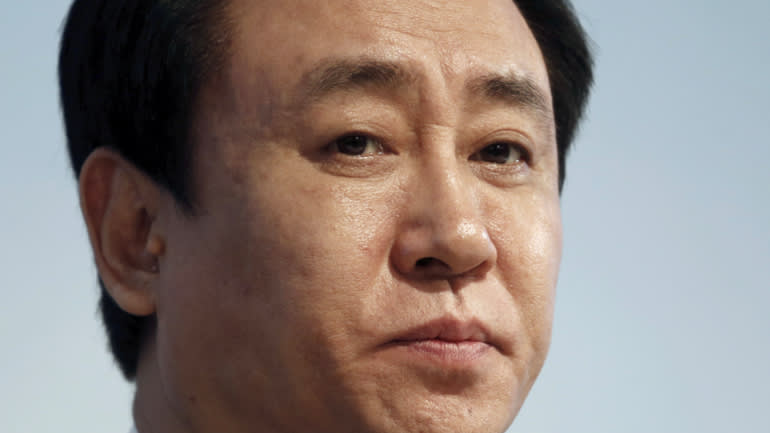 The immediate pressure point is the $32 billion of commercial bills held by Evergrande's main onshore subsidiary, as of December. A series of missed payments this year have markets on 24/7 Chinese default watch.

This poses two dilemmas for Xi. One is drowning out the economic recovery narrative he hopes to harness to win a third -- and unprecedented -- five-year term as leader. The other: it tests his commitment to deleveraging the economy to squeeze froth out of key asset markets like property.

Since 2012, Xi has pledged to let market forces play a "decisive" role in Beijing decision-making. So far, though, the Xi era has displayed only a modest tolerance for major defaults. No doubt, he is loath to risk a Lehman Brothers-like meltdown just as GDP is growing and mainland markets pull in foreign capital.

The cracks evidenced by China Evergrande are not stopping a herd of investment giants from ramping up hiring in Shanghai. The list of banks angling to deal in China's $18 trillion government bond market is growing: BlackRock, Credit Suisse, Goldman Sachs, JPMorgan, Schroders and Vanguard, among myriad others.

China's vast potential is as seductive as it can be disorienting. The idea of 1.4 billion people all looking to rise up the economic ladder and own a car, a house and, perhaps, bet on initial public offerings and partake of creative wealth-management products seems a no-brainer.

Let us be mindful, though, that Xi's vision for making the Chinese rich is something of a parallel universe. Not only is Xi making China Inc. less and less transparent, he is imposing that opacity on Hong Kong. As Xi's party commandeers the data collection industry, how can overseas consumers, investors and governments ever trust using Chinese technology or the digital currency Beijing is cooking up?

Trust is waning, too, as the China Evergrande default watch unnerves investors everywhere. Hui seems to be running out of tycoon pals to buy his debt -- and buy him some time. Last week even saw HSBC, Bank of China's Hong Kong unit and other household names stop extending mortgages to buyers of China Evergrande Group's unfinished properties. Not a great omen, as these things go.

Every step Xi's party takes these days, the financial troubles encompassed by China Evergrande are like some ominous soundtrack playing in the background. It hardly means China is headed toward a subprime-debt-like crisis, but it stands as a daily reminder that the veneer of Chinese stability rests on rather shaky foundations.