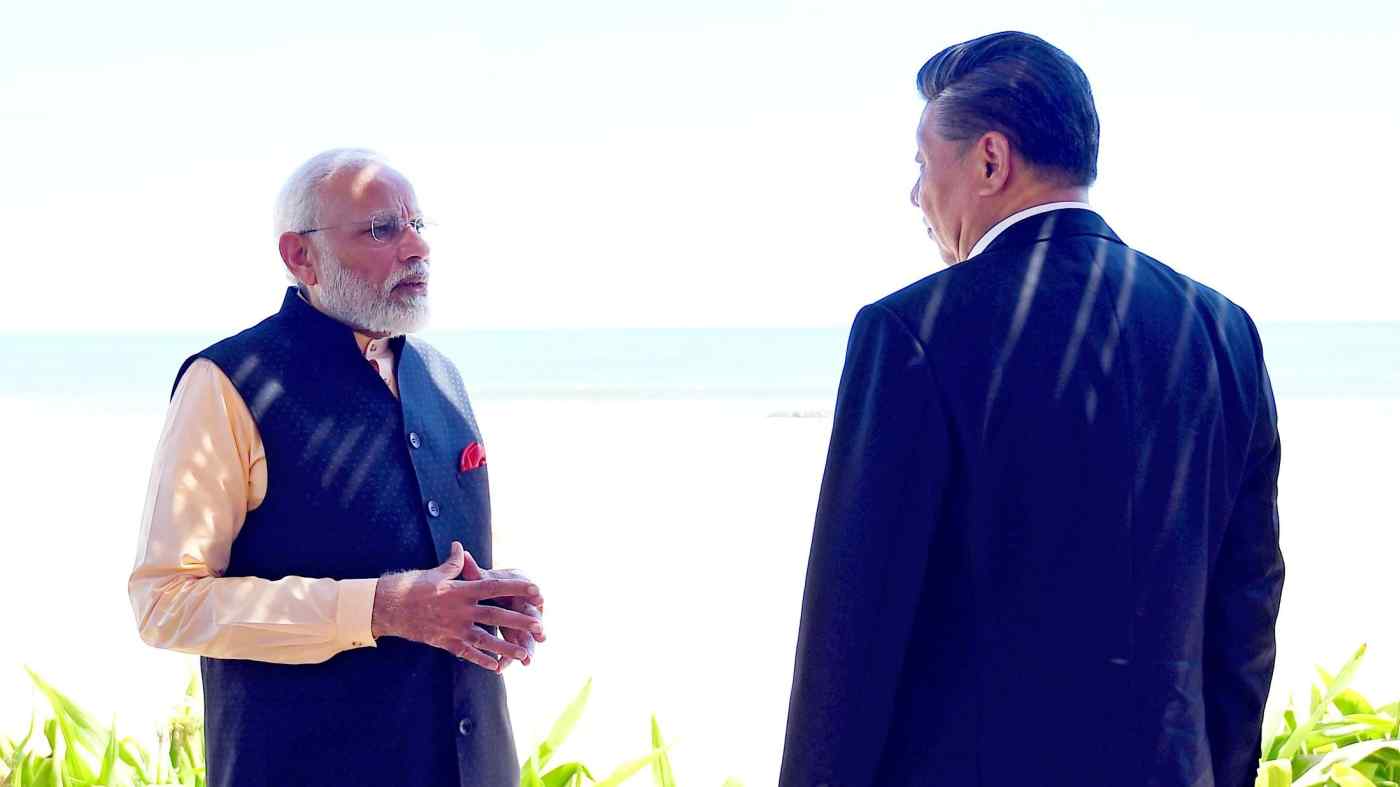 China and India have been Asia's growth engines for the best part of two decades. That golden period of rapid expansion now appears, at least temporarily, to be coming to an end. In its place a synchronized China-India slowdown is emerging for which neither nation is well prepared.

Of the two, India's predicament is more shocking. Third-quarter data released on November 29 showed growth sliding to 4.5%, the lowest in six years and down from around 8% in the second quarter of 2018.