Problems had been brewing for some time 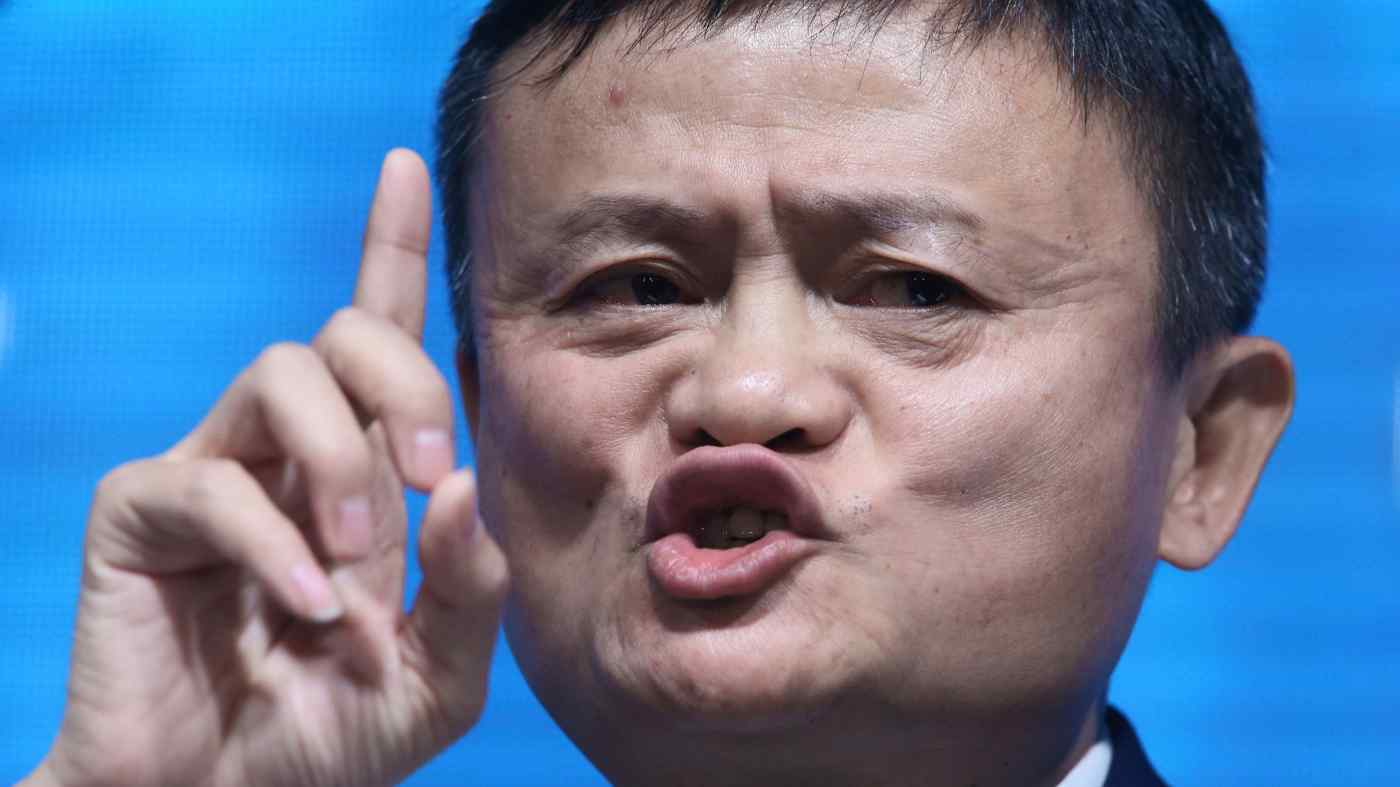 Jack Ma speaks at the Kyiv International Economic Forum in November 2019: the regulators have finally had enough.   © Sipa/AP
CopyCopied

In a surprise move, Ant Group announced that it was suspending its dual initial public offering on the Shanghai and Hong Kong stock exchanges late on Tuesday night. The move was a dramatic step down from what was to be the world's largest IPO, where the company was poised to raise $34.4 billion.

The massively over-subscribed IPO was likely to value Ant Group at $313 billion. This would have made it the fourth largest financial company in the world, after Berkshire Hathaway, Visa and Mastercard.

Details around the move are sketchy, but it seems likely that the Chinese government became frustrated at what it regards as Jack Ma's cavalier attitude toward financial regulations. It summoned Ma and other Ant Group executives to a meeting to discuss the IPO on Monday. This meeting clearly did not go well.

Frustration between Ma and Chinese regulators has been mounting for several years, the flames of which have been fanned by Ma himself in frequent complaints about the bureaucratic nature of financial regulation in China. Regulators have responded with their own criticisms of Ma's support of risky initiatives that could harm customers and investors.

Ma's business success and positive reputation as an iconoclast and humble leader had, until this point, largely protected him from overt scrutiny, but it seems like the regulators have finally had enough. Problems had been brewing for some time.

Ant Group started life as Alipay, a simple escrow service to secure transactions between independent buyers and sellers on Alibaba's business-to-consumer, or B2C, marketplace, Taobao. In an early challenge to Chinese financial regulation, Jack Ma insisted that Alipay proceed without the appropriate licenses, pushing into a gray zone of legality, believing that e-commerce in China depended on it. Chinese regulators played along.

This move was tolerated since the mostly state-owned Chinese banks were archaic and bureaucratic, and online banking was still very basic. With the tacit approval of regulators, Alipay built a new infrastructure from scratch in collaboration with the Industrial and Commercial Bank of China and Sun Microsystems.

As Alipay grew, regulation once again became a hot topic. China precluded foreign-owned companies from operating banks, which technically included Alibaba, since Yahoo and SoftBank controlled over 50% of the company. The company was getting too large for regulators to continue casting a blind eye on the transgression. So, in a controversial move, Jack Ma and Xie Shihuang, another Alibaba co-founder, purchased back the majority of Alipay stock to create a Chinese-controlled entity that could operate legally.

Alipay long understood that payments alone were never going to be enough. Thus, the company built on its two main resources -- access to funds and customer data -- to branch into other financial services.

Ant Financial was established in 2014 as a vehicle for this expansion, fueled by a private fundraising round that resulted in Ma owning about 50%, Alibaba 33%, and the rest with early investors. Ant Financial was rebranded as Ant Group in 2020. 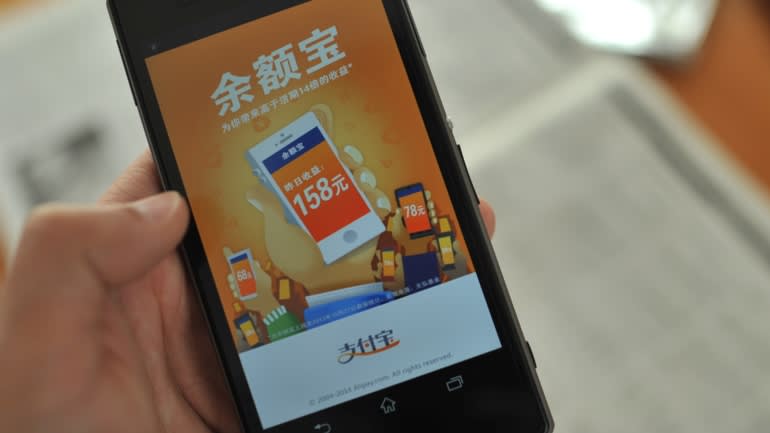 A man uses Yu'E Bao on his smartphone in Shanghai, pictured in March 2014.   © Imaginechina/AP

Today, Ant Group offers services across five domains -- payments, wealth management, lending, credit scoring, and insurance. Yu'E Bao, which means "leftover treasure," was launched in 2013 to allow even the smallest customers to invest leftover funds at attractive rates. Zhima Credit was launched to leverage Ant's access to personal data to create credit score profiles for borrowers. MYbank was launched to use big data and AI to lend to small and medium-sized companies that were underserved by larger banks. Xiang Hu Bao, a mutual insurance platform, was created to address the lack of affordable health care for lower-wage workers.

The company cross-sells these financial services extremely well. As many as 80% of customers use three or more services, and 40% use all five. By taking a platform approach, direct competition with traditional financial institutions has been reduced.

The ambition does not end at financial services, as evidenced by the Alibaba acquisition of online food delivery group Ele.me in 2018. As a company spokesperson put it, "The idea is that people are living their lives through this platform." 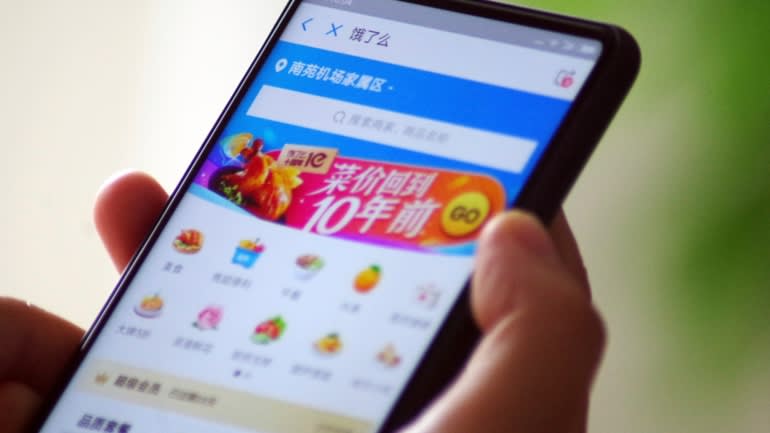 The thought of people living their lives through the Ant Group platform may have caused concern within the Chinese government. Ant Group's highly intertwined and complex financial picture becomes more risky as it becomes powerful. The company works on the assumption that 1-2% of its massive loan portfolio is non-performing, but if it turns out to be much higher, in the case of an economic slowdown for instance, the whole business model could be compromised.

Chinese regulators are probably concerned about how a large-scale shock could impact Ant Group's financial viability, and, by extension, the hundreds of millions of Chinese consumers that use one or more of the company's services.

They had been willing to go along with Jack Ma's bold "Five New" strategy, which included "New Finance" along with the better known "New Retail." However, they have clearly reached the limit of their patience with his flaunting of authority, and have decided to clip his wings.