Economic fallout and political turmoil do not care much about borders 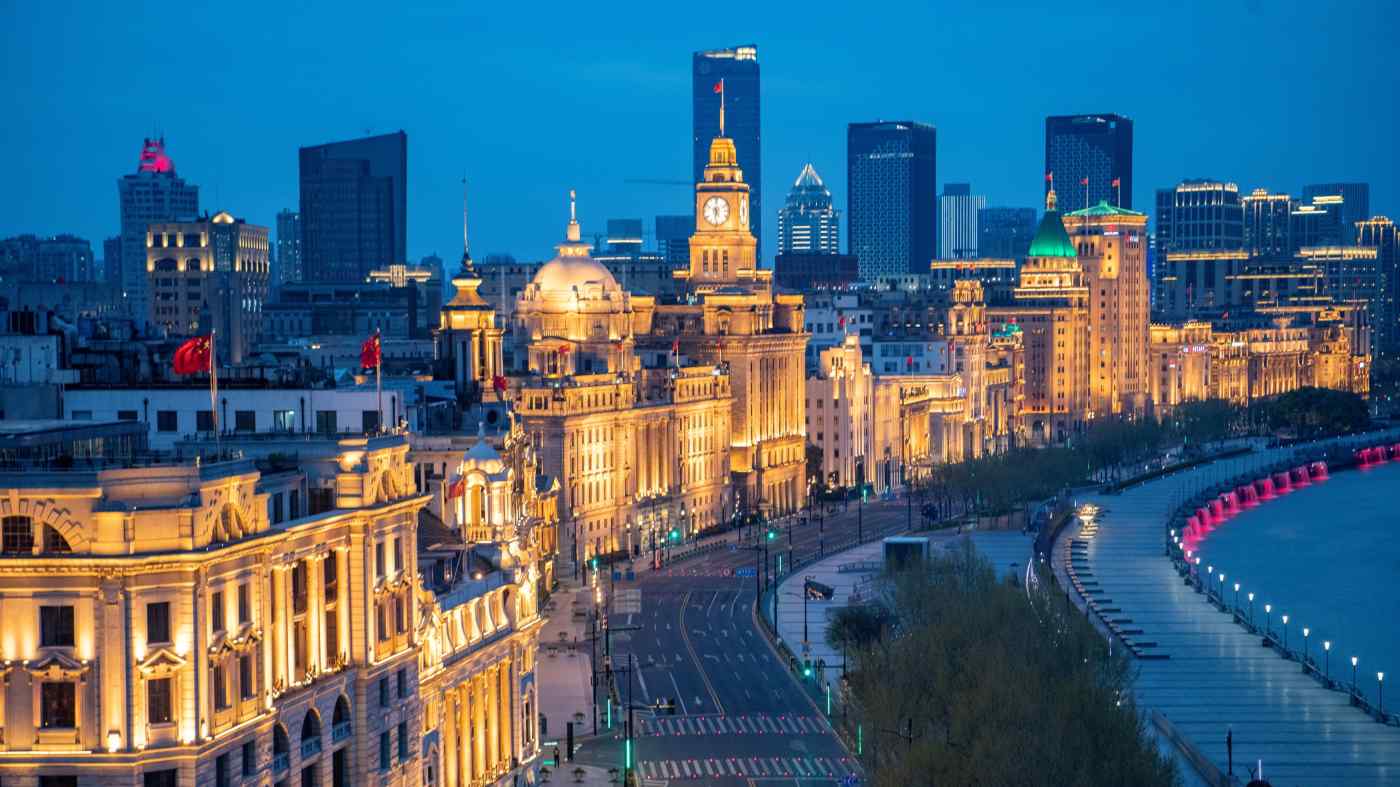 Empty streets in Shanghai on April 1: The lockdown has already lasted longer than the state first promised.   © VCG/Getty Images
CopyCopied

China's leaders have a story to tell. The Chinese Communist Party, they say, leads the nation on behalf of the Chinese people, and it does so far more effectively than American and European leaders govern their own countries. The so-called Western democracies are plagued with greed, arrogance and dysfunction.