China does not want to see America fail 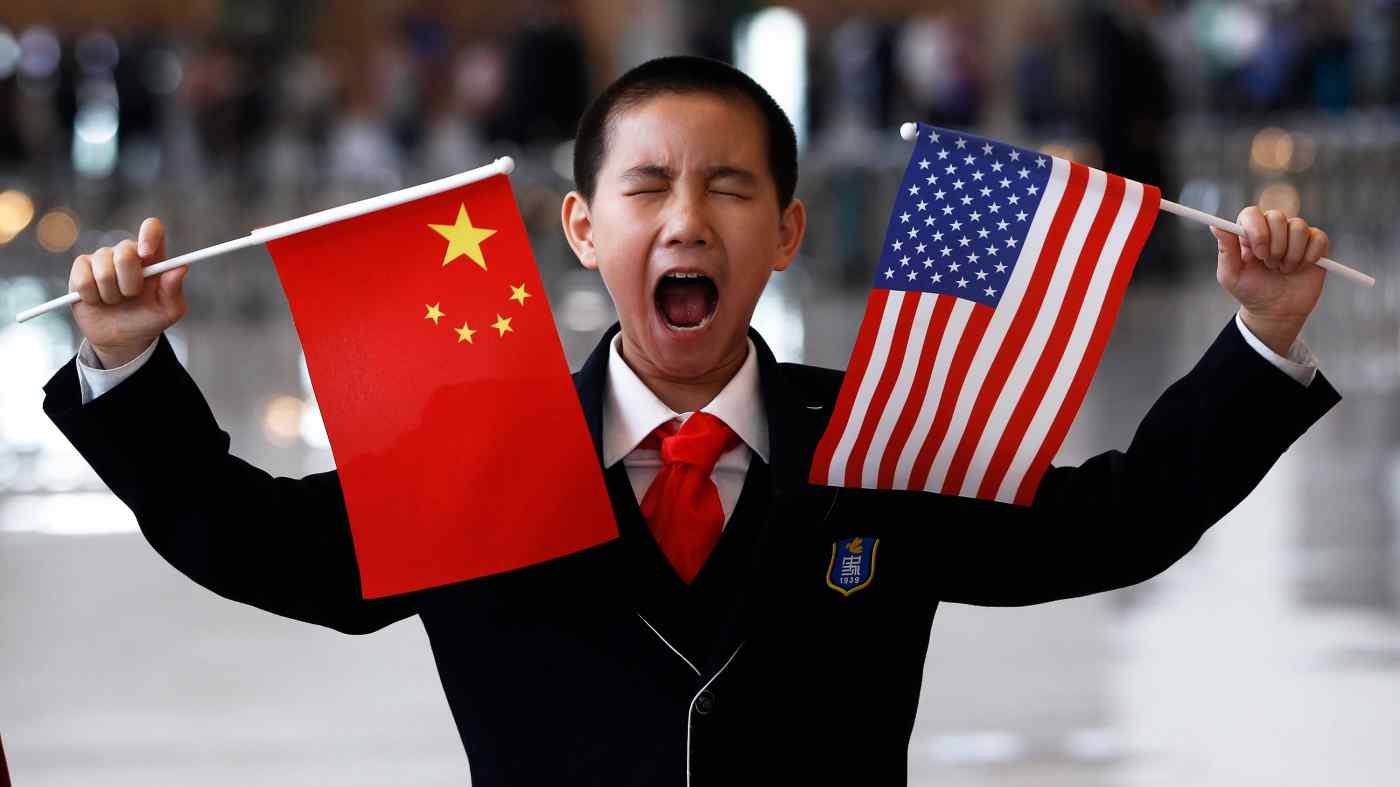 Joe Zhang, a former economist at the People's Bank of China, is a consultant and investor in Chinese fintech companies as well as the author of "Party Man, Company Man: Is China's State Capitalism Doomed?"

Since the end of World War II, the West has lived with a consensus that its brand of capitalism and democracy is not only the best for mankind, but also the best for countries at all stages of socioeconomic development, irrespective of cultural differences.