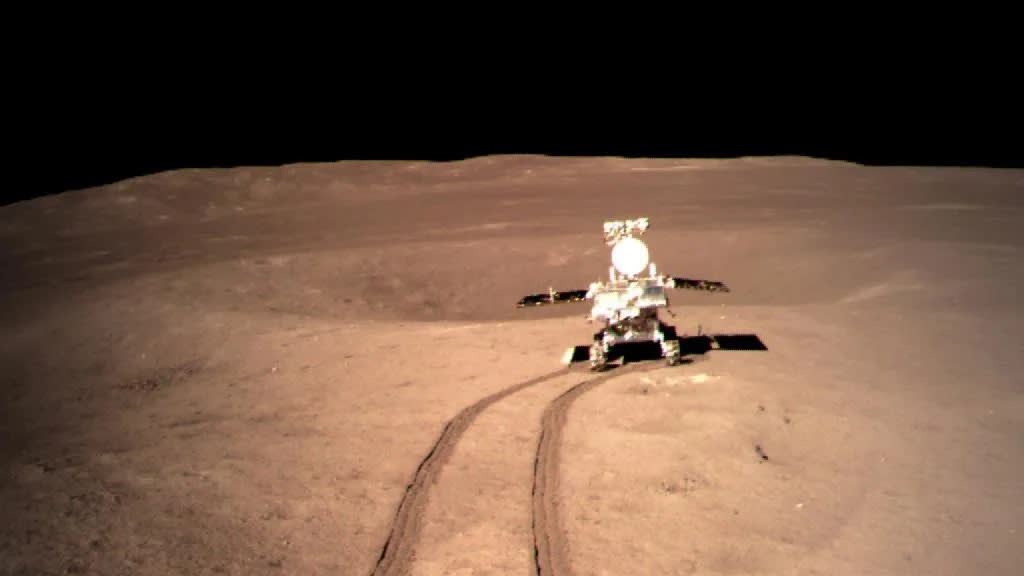 China's lunar rover Yutu-2 rolls onto the far side of the moon, where competition among Asian nations has extended   © Reuters

On September 7, India will attempt to land an unmanned mission on the moon. If it is successful, it will join China as the second Asian power that has landed on the lunar surface -- its efforts driven by China's achievements.

While such peaceful rivalry can spur countries to greater feats, unfortunately competition between Asian nations is now having more hostile effects: earlier in the year, India tested an antisatellite weapon, or ASAT, in space, trying to match a capability that China had demonstrated earlier.

These are two facets of the space race in Asia and it now looks like both will be determined by terrestrial power tussles more than anything else.

Asian powers have made significant advances in developing their capacities in outer space in the past couple of decades. China landed a rover on the far side of the moon earlier this year, an impressive feat that no other country has achieved, three years after landing on the near side.

While China has not officially commented on plans for a manned mission to the moon yet, many believe that will be the next step. In fact, Beijing has disclosed that its future lunar missions will set the foundation for a potential research base there.

Further, China's plans to construct and operate its own space station in low-earth orbit sometime around 2022 are impressive, but also add to space competition. By the time China's space station is established, it will probably be the only one operating. The current International Space Station is likely to wind up by 2024.

Similarly, India became the first Asian country to send an orbiter around Mars, called the Mangalyaan. ISRO, India's space agency, has an ambitious agenda, including a mission to study the sun in 2019-20, a second mission to Mars around 2022-23 and a Venus mission around 2023. Like China, India also plans manned space missions. Japan, the other Asian power, has focused more on commercially viable projects but it has impressive achievements including a lunar orbiter mission in 2007 as well as the Hayabusa mission, the first time that a spacecraft landed on an asteroid and brought back samples.

While these achievements are commendable, there is a darker side; tense international relations in Asia are being felt in outer space.

In 2007, when China tested its ASAT weapon, it was the first such test since the 1980s. China's decision to demonstrate that capability meant that every power which had a reasonable level of dependence on outer space, not just military but also civilian, through such uses as GPS and telecommunication satellites, was now suddenly vulnerable.

Not surprisingly, the U.S. immediately followed with its own ASAT test the next year, and India began its own program. Now it appears that Japan may be on its way to developing an ASAT capability.

ASATs are only the visible element of this competition. There is also a less well known race to develop other capabilities that can damage the outer-space assets of potential adversaries. These include everything from cyber attacks to electronic warfare and spectrum interference, deliberate attempts to jam or otherwise impede radio signals.

The problem is of course a global one. But it is also specifically Asian because most of the key players are the rising powers in this region. Growing national wealth and technological capabilities have made these countries more dependent on space -- and hence more vulnerable.

The difficulty is exacerbated by the lack of international rules or norms. Existing treaties such as the Outer Space Treaty of 1967 have proved to be outdated and inadequate to meet these challenges. The problem is well recognized and there have been recent international efforts to address it, though these have gone nowhere.

The consequence is that deterrence appears to be the only real safeguard to protecting national assets in space. Simply put, the absence of strong rules and norms means countries must implicitly threaten retaliation by developing their aggressive capabilities.

This competition is spurring cooperation of a sort, however. China's enormous capacity means that no other Asian power can counter it alone. Just as this is encouraging new terrestrial alignments between India, Japan, Australia and others, it is also leading to cooperation in outer space by a number of countries, all whom have common concerns about China's capabilities and behavior in space.

The first space race between the U.S. and the Soviet Union petered out without too much damage. With only two players in the game and a far simpler outer-space environment, management of that competition was relatively easy.

Asia may not be so lucky unless wiser counsel prevails. Asian powers have made significant advances and accomplished much they can be proud of, but unless they can either manage their terrestrial power politics or at least isolate outer space from those politics, it is likely that all of Asia could suffer. 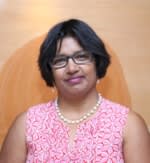