China is a habit that Pakistan cannot break 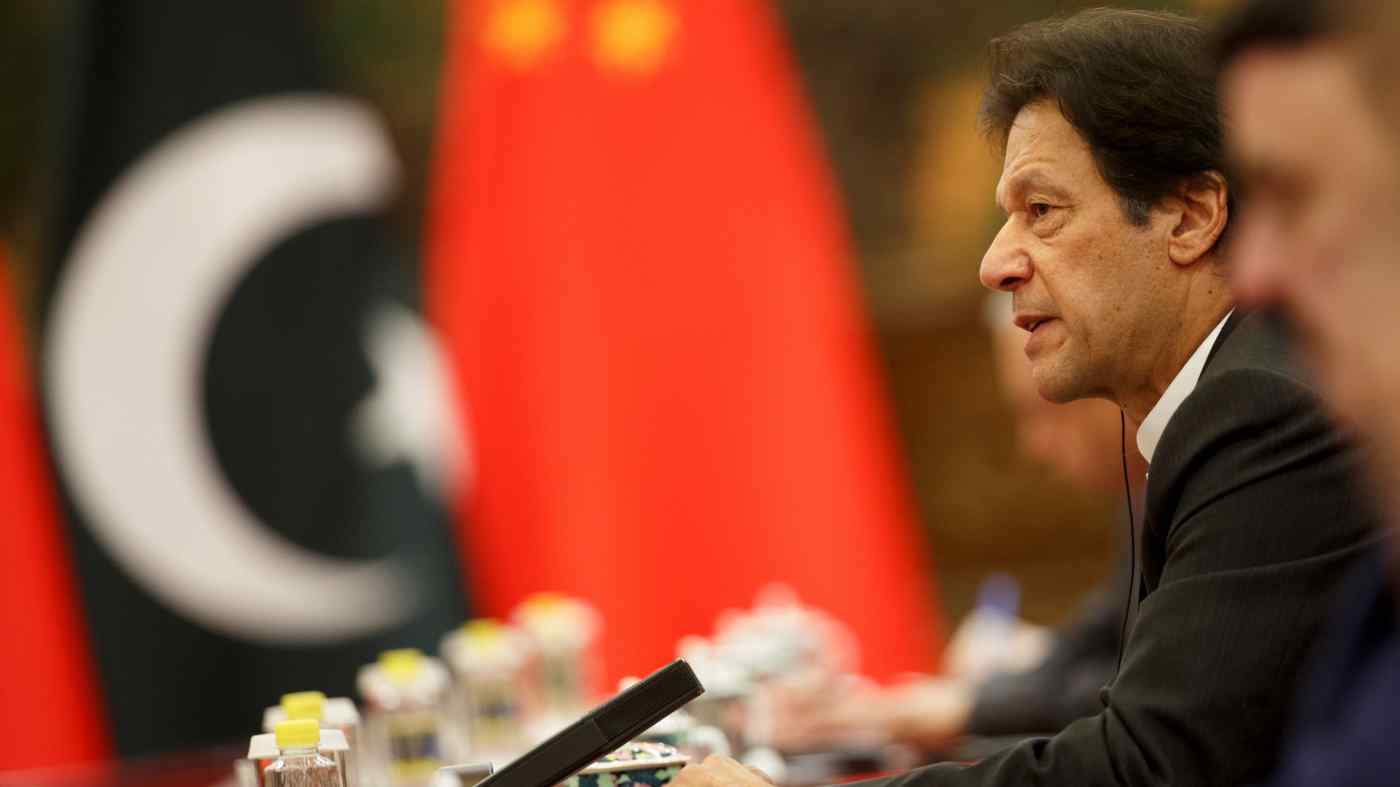 Raffaello Pantucci is a senior fellow at the S. Rajaratnam School of International Studies in Singapore and a senior associate fellow at the Royal United Services Institute in London.

An attack on a busload of Chinese workers en route to the Dasu Hydropower plant in Pakistan has once again highlighted the complex precariousness of the relationship between Beijing and Islamabad.

The rapid comment by the Chinese Ministry of Foreign Affairs citing terrorism as the reason, while their Pakistani counterparts suggested an accident of some sort, did little for the dead Chinese engineers and their Pakistani guards. But it did reveal the evident tension between the two powers, in stark contrast to the public rhetoric surrounding their relationship. Rust, it seems, is weakening the bond between these iron brothers.

The most curious aspect of the tension is paradoxically visible in the public displays of fealty from Prime Minister Imran Khan, who is increasingly China's staunchest defender on the international stage. While it is not surprising that he would agree with his most important ally's perspective, it seems odd that he feels the need to do so repeatedly in such an ostentatious way.

Many other countries that enjoy strong ties with China have successfully avoided situations requiring them to make such displays.

At the same time, U.S. Defence Secretary Lloyd Austin has visited Delhi, and Secretary of State Anthony Blinken has hosted India's Foreign Minister Subrahmanyam Jaishankar in Washington. When Pakistan's Foreign Minister Shah Mahmood Qureshi visited New York in May, he was able to meet with members of the Senate and Congress, but, publicly at least, there were no meetings with administration officials.

Biden himself has long-held concerns about Pakistan. As vice president in Feb. 2010, Biden told CNN that Pakistan was a large country with a "significant minority" that was radicalized and was not "a completely functional democracy in the sense we think about it," adding that its status as a nuclear power was his biggest "foreign policy concern."

As Washington pivots from the war on terrorism to confrontation with Beijing, Islamabad risks being left stranded in the middle. Always an awkward U.S. partner in Afghanistan, the U.S. withdrawal means this is no longer a primary consideration for Washington.

In the years ahead, Washington is likely to look at Islamabad through the lens of its growing tensions with Beijing, with Pakistan seen to be sitting firmly on China's side.

All of this comes as Islamabad has been trying to signal, often through U.K. contacts, that it is eager to find ways of building a more constructive relationship with Washington. The problem is that Pakistan is no longer as important to Washington as it once was, especially as it is seen as being unlikely to do much to support attempts to contain China.

Islamabad has, however, been playing fast and loose when it comes to its relationship with Beijing. Articles in the Pakistan media discussing the China-Pakistan relationship are often peppered with off-the-record dissenting government voices hinting that significant parts of the Pakistani establishment feel they are locked in a bad relationship. Perhaps this explains why Beijing saw the need to send a new ambassador with strong party links, rather than the traditional South Asia expert. 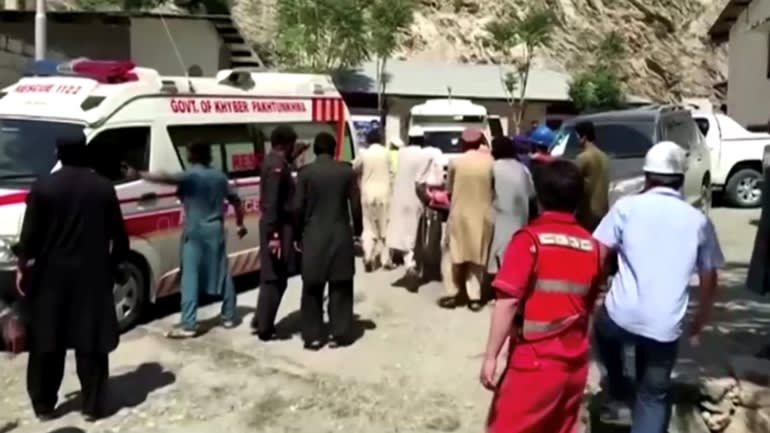 People wheel a gurney towards an ambulance outside a hospital in Dasu after a bus with Chinese nationals on board plunged into a ravine following a blast on July 14.   © Reuters

Irritations are also building on the security front with the attack on the busload of engineers in Dasu coming after a separate incident in Quetta which came close to hitting the Chinese Ambassador, as well as earlier targeted attacks by Baluchi and Sindhi separatists on Chinese nationals and projects. Beijing is doubtless not shocked by these, but the loss of life in the Dasu incident was a step too far.

Signs that Beijing is losing patience include thunderous Global Times editorials warning Pakistan to get its house in order or China will explore deploying forces. Officially deploying a team of investigators immediately to look into the attack and being quicker than Pakistan to blame terrorists for the Dasu attack all illustrate a willingness by Beijing to start assuming the worst. The decision to cancel the next meeting of the Ministerial Joint Coordination Committee of the China Pakistan Economic Corridor is the clearest signal Beijing can send about its displeasure.

This hardly speaks to a relationship that is "higher than the mountains and deeper than the oceans" as diplomats on both sides like to sing. It speaks instead of a relationship where Beijing is increasingly frustrated with a partner that has failed to deliver and appears preoccupied with mending fences with China's principal adversary.

The bigger problem for Islamabad, however, is that their attempts to get Washington's attention are not getting through, putting them in the position of having to continually emphasize their fealty to Beijing. Unfortunately for Pakistan, such behavior will only further deepen the rupture with Washington.

Islamabad has backed itself into a complicated position that it will struggle to extricate itself from anytime soon.