China is losing the battle for Europe's hearts and minds 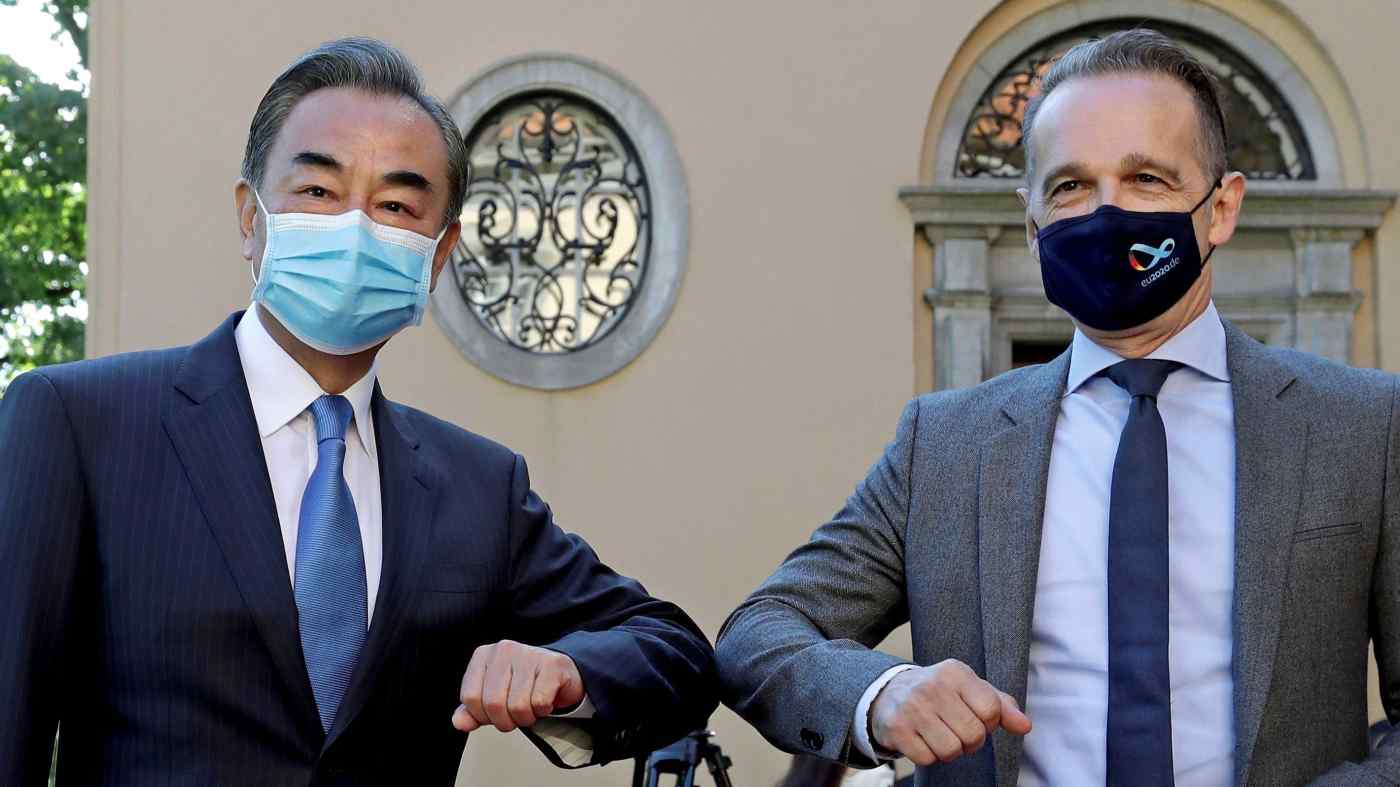 Just as the Soviet bloc faced off against the U.S. across the Iron Curtain, Europe will be a major theater of geopolitical conflict in the new Cold War unfolding between the U.S. and China.