China is the rival India cannot live without 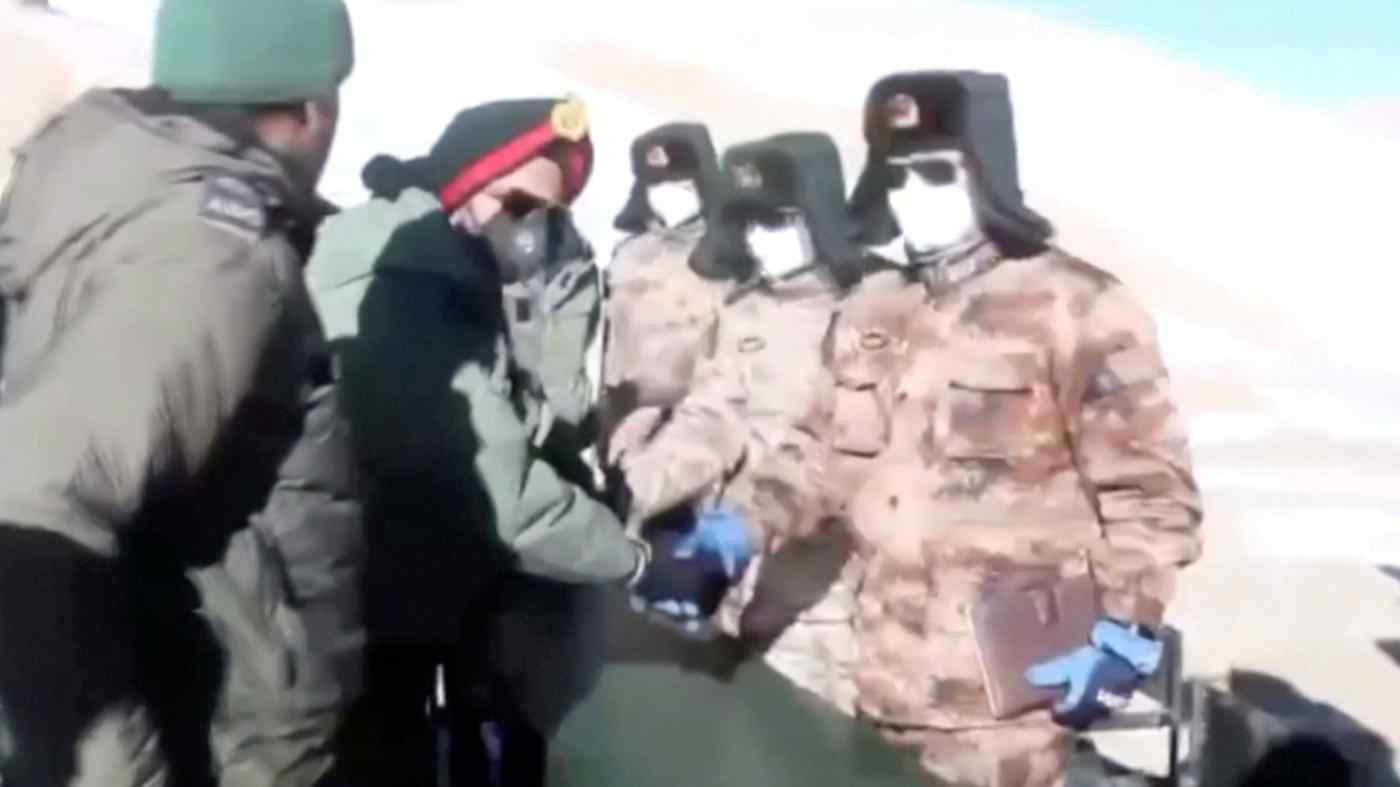 The disengagement process between Indian Army and China's People's Liberation Army in Ladakh on Feb. 11: China is too important to India's economic fortunes.   © Reuters
CopyCopied

On Feb. 11, India and China reached an agreement to de-escalate a long-standing border dispute that erupted into a clash in the spring and summer of 2020. The agreement, which involves both sides pulling back along the Line of Actual Control that passes through the Indian region of Eastern Ladakh, restores some normality to fraught relations between the two Asian giants.