China missed its moment to shine in oil trading 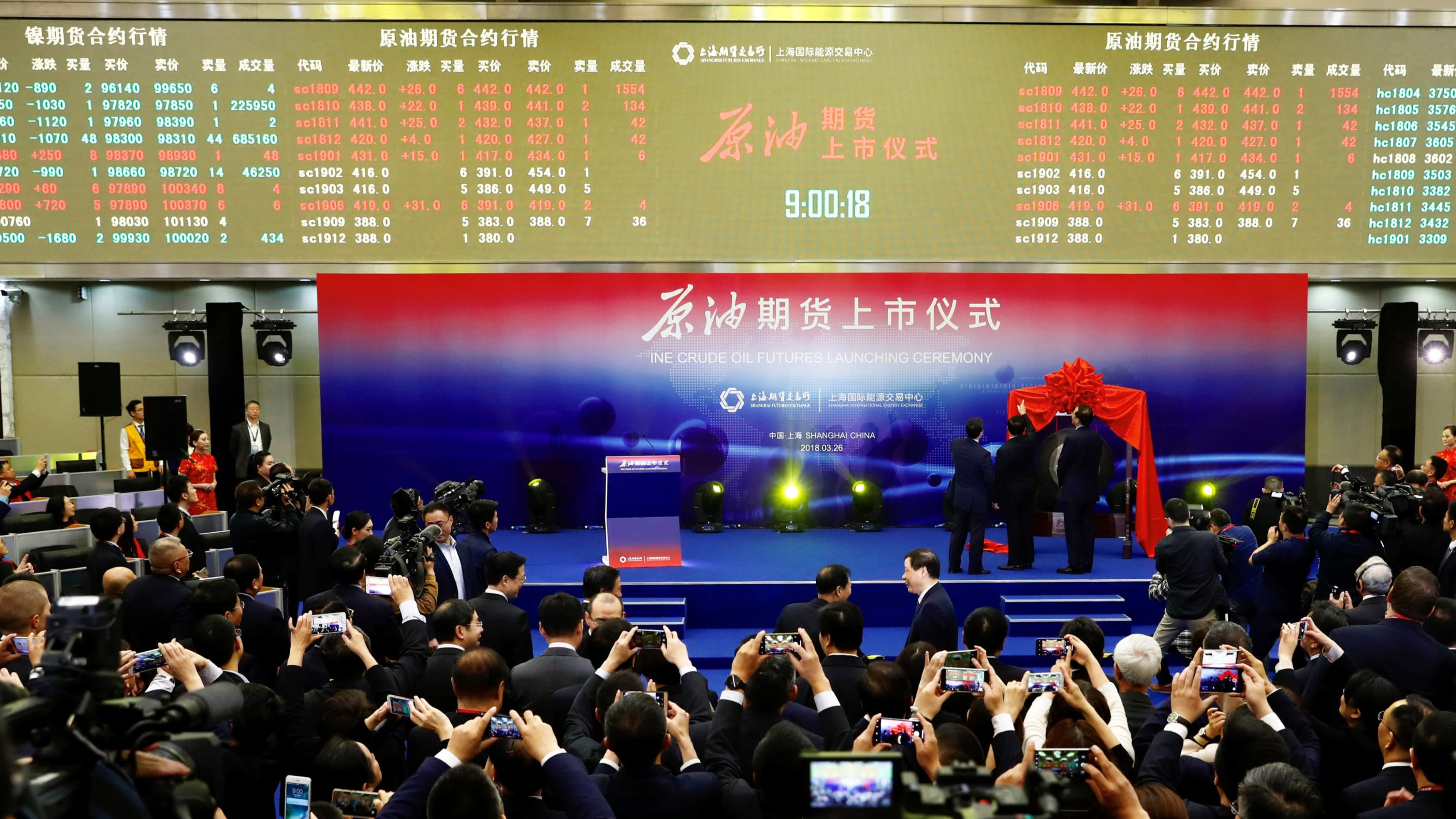 The launch ceremony of Shanghai crude oil futures at INE on March 26, 2018: when opportunity knocked, China was not ready.   © Reuters
CopyCopied

This could have been the moment for China to emerge as a global trading center for oil futures.

Trading of benchmark U.S. and U.K. oil futures contracts took a shocking turn in recent days, with barrels of West Texas crude for delivery in May priced well below zero.

The Shanghai International Energy Exchange, or INE, launched its own oil futures contracts two years ago. With pricing set in yuan, the authorities aimed to loosen the dominance of the U.S. dollar in the pricing of oil and to put the Chinese currency on course for a leading role in international commodity trading.

Unfortunately, when opportunity knocked, China was not ready. The stage was all set for international oil contract trading, but Shanghai missed the cue. No question, the launch of INE oil futures marked a significant step for China. Although the country boasts some of the most liquid commodities futures markets in the world, yuan-denominated contracts were out of bounds for foreign investors.

The INE contracts were the first oil futures to be traded in China, the world's biggest oil importer. They were also the first in the country where foreigners and locals settled trades together in yuan. As an extra incentive, foreign investors won a three-year exemption from taxation on trading profits.

But while trading volumes have been on the rise, the bulk of activity generally takes place in an evening session when U.S. and U.K. markets are busy, indicating perhaps that Shanghai is following, rather than driving, price movements.

Account opening procedures are cumbersome and the number of foreign brokers on the INE remains low. Neither has the market provided a reference point for Russian and Iranian oil suppliers, who have an interest in avoiding dollar contracts.

INE crude prices have fallen in recent days, just as they have for West Texas and Brent crude. This is as it should be, but with market rules limiting daily price movements initially to 6%, then later to 10%, INE trading has stopped entirely on some of the most volatile days.

It is difficult to be a market leader if you are not open for business. The INE also has less than a third of the oil storage capacity of Cushing, Oklahoma, the delivery point for West Texas contracts. It has already been bumping up against storage limits, though the exchange has announced it will add more capacity. 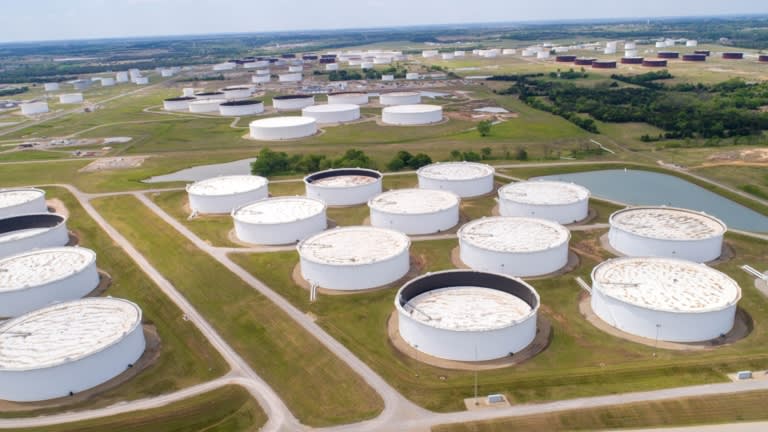 Oil contracts have come into the spotlight in China in recent days, but not those of the INE. Its contracts are off limits to banks as well as to most retail investors, who also cannot directly participate in overseas futures markets due to exchange controls.

Some 60,000 who had bought such contracts from Bank of China lost more than 10 billion yuan ($1.4 billion), with many even owing the bank money.

Chinese banks now are looking to close down such investment products for fear of more bad news and losses. While Bank of China is feeling pressure to reimburse its customers and the amount at issue would be relatively small for the lender, this would set a dreadful precedent for other investment and wealth management products as markets onshore and offshore remain so volatile.

China continues to take steps to expand its markets to foreign participation and its stock and bond markets have never been so open. Foreigners have been allowed to trade more domestic futures contracts. Over 4 trillion yuan of domestic assets are held by overseas entities.

But the fate of the INE oil contracts, where a patchwork of rules and limits mean that neither local oil investment product demand nor international commercial demand could be adequately addressed, shows the limitations of progress so far.

Building financial infrastructure has been relatively easy for China. Exchanges are established, securities and contracts listed, and trading and settlement goes on.

Becoming the price setter or benchmark market is much harder. That requires a willingness to give up control to market forces which can lead to unexpected and even perverse outcomes.

While global investors have struggled to fully understand negative oil prices, it is open to question whether such a price would even be allowed in a Chinese market. The question has not arisen yet since INE trading locked up just as West Texas and Brent markets were in freefall.

Nothing is more important for markets than being open for businesses. Whatever the failings of existing international marketplaces, China has yet to provide a viable alternative.