China must avoid provoking US with threats to Taiwan 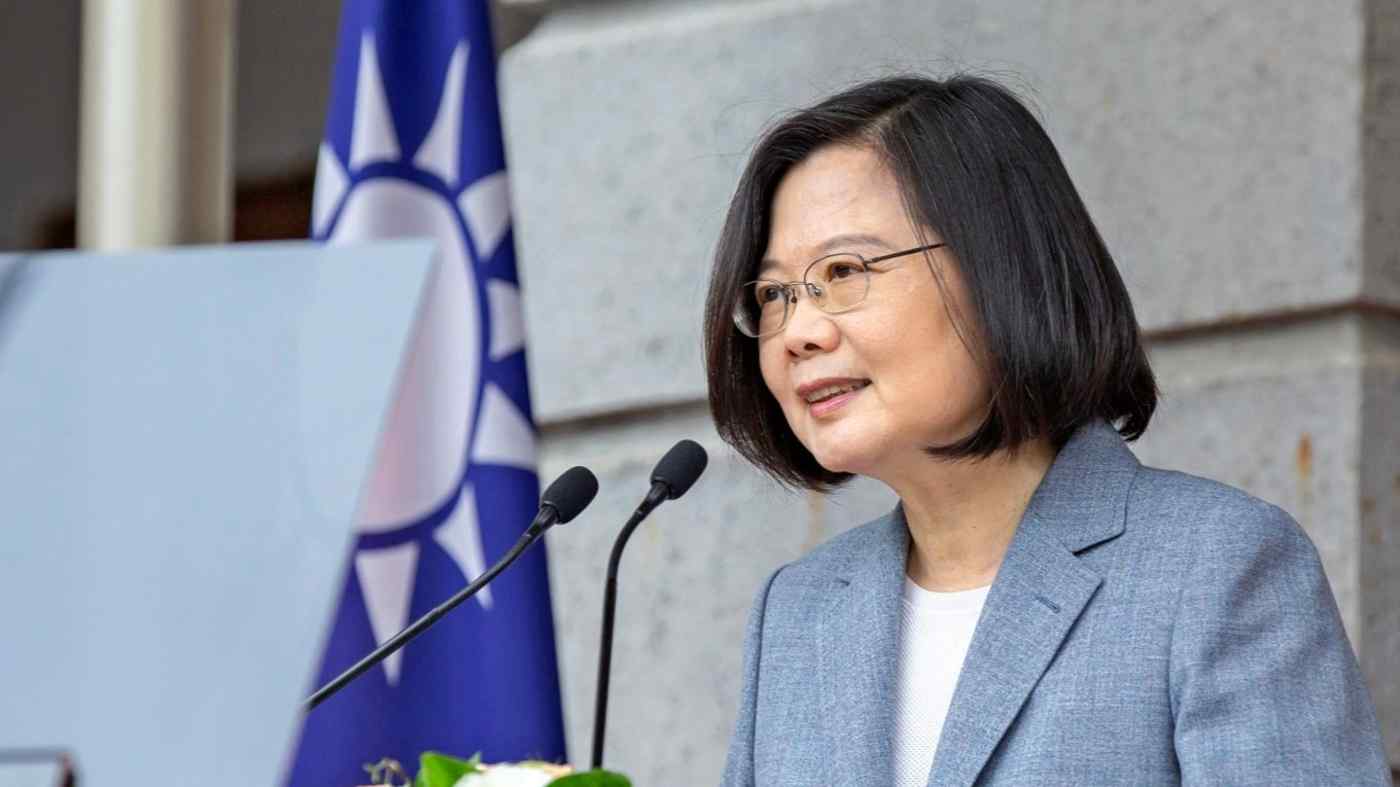 Tsai Ing-wen delivers a speech after her inauguration ceremony on May 20: China has succeeded only in hardening her resolve to defend Taiwan's separate identity and democracy.   © Taiwan Presidential Office/AP
CopyCopied

The conspicuous omission of the word "peaceful" from Chinese Premier Li Keqiang's speech to the National People's Congress in late May, when referring to Beijing's resolve to reunify with Taiwan, has caused much consternation among those tracking cross-strait relations. Important speeches are carefully vetted policy pronouncements. Not having "peaceful" in front of "reunification" could not possibly have been a typo.

To underscore China's determination, General Li Zuocheng, chief of the Joint Staff of the People's Liberation Army, or PLA, declared on May 29 that "if the possibility for peaceful reunification is lost, the people's armed forces will, with the whole nation, including the people of Taiwan, take all necessary steps to resolutely smash any separatist plots or actions."

Despite the escalating rhetoric from Beijing, the probability of a military attack on Taiwan remains relatively low for the short to medium term. China has few good military options that will lead to a quick victory. Nevertheless, Beijing's belligerence and acts of military intimidation against Taiwan could generate a vicious cycle and trigger a dangerous confrontation between China and the U.S. in the Taiwan Strait.

Beijing has grown frustrated that its Taiwan policy is not working and the island-nation is drifting further away. Even though Taiwanese President Tsai Ing-wen has pursued a pragmatic and cautious mainland policy to avoid provoking Beijing, the humiliating defeat of the pro-China Kuomintang in the general elections in January raised the prospect that Tsai's pro-independence Democratic Progressive Party will dominate Taiwanese politics for the foreseeable future.

Beijing's hard-line policy toward the Tsai administration seems to have backfired. Instead of pressuring Tsai to accept the 1992 consensus, China has succeeded only in hardening her resolve to defend Taiwan's separate identity and democracy.

A comparison of Tsai's first inaugural speech in 2016 with her second inaugural speech on May 20 this year clearly shows, at least in the eyes of Beijing, that she has moved further toward "Taiwanese independence" than four years ago. Her announcement that the Taiwanese legislature will form a committee to revise the constitution may have been interpreted in Beijing as a ploy to formalize Taiwan's legal separation from China.

Based on the increased frequency of Chinese military activities around Taiwan, the risk of a crisis has risen significantly. Shortly after Tsai's reelection victory, Chinese bombers and accompanying aircraft intruded into Taiwan's airspace, prompting the Taiwanese military to scramble F-16 fighter jets. This was immediately followed by a combined naval air exercise in areas southeast of Taiwan. In March, Chinese military jets crossed the median of the Taiwan Strait in a nighttime exercise.

China's only operational aircraft carrier, Liaoning, sailed around Taiwan at the end of April after completing its exercises in the South China Sea. And the PLA is set to conduct a full-scale exercise in August this year near Hainan that would simulate the seizure of the Pratas Island, an atoll in the South China Sea currently under Taiwanese control. 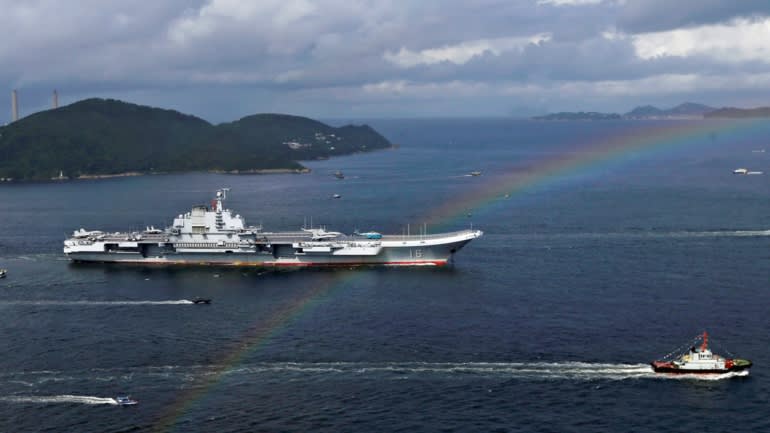 China's only operational aircraft carrier Liaoning, pictured in July 2017: the risk of a crisis has risen significantly.   © Reuters

One obvious danger of China flexing its military muscle is accidental conflict when the rules of engagement are not clearly communicated to the opposing side. One can imagine a scenario in which a Chinese pilot, as an act of intimidation, turns his fire-control radar on a Taiwanese jet fighter, whose pilot responds in kind, prompting the Chinese pilot to believe he is under attack and launch his missiles.

An even more likely and dangerous scenario is the American response to Chinese actions. To underscore its commitment to Taiwan's security, the U.S. will feel compelled to counter Chinese intimidation with diplomatic and military support for Taiwan, such as upgrading its relations with Taipei and providing more military hardware and technical assistance.

These measures are sure to infuriate Beijing, which will up the ante by even more coercive actions against Taiwan to test American resolve.

China should not feel confident in these circumstances. The high probability of American intervention means a direct conflict with a technologically superior foe and the likelihood of a humiliating defeat that could in turn help topple China's one-party regime.

These escalating dynamics led to the last Taiwan Strait crisis in 1995-96, when China test-fired ballistic missiles into waters near Taiwan and Washington dispatched two carrier battle groups to deter Beijing. Fortunately, that crisis ended without a shot fired in anger. With Washington and Beijing now locked in a new cold war, China, Taiwan and the U.S. may not be that lucky when a similar crisis strikes next time.