China must not become the new cancel country

Lecturing is better left to the academy 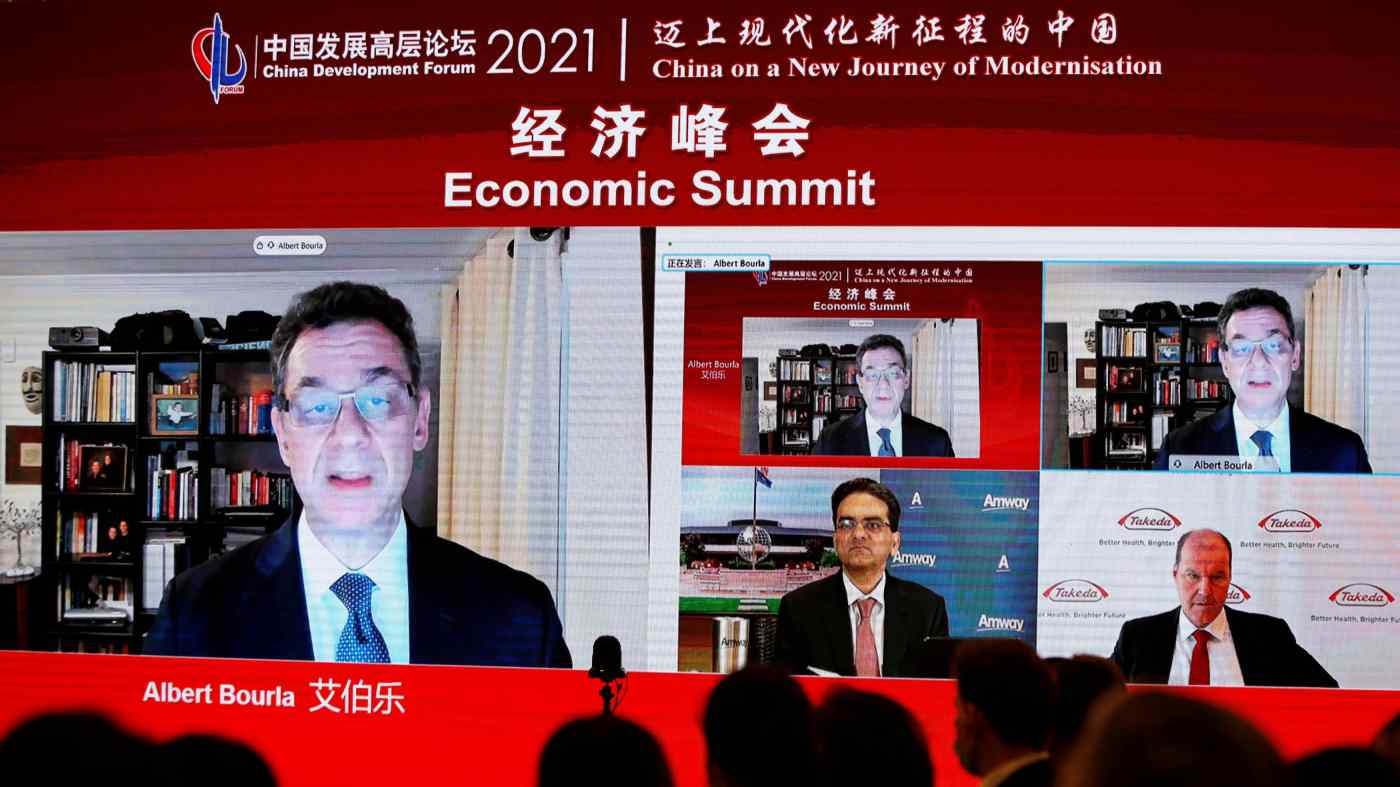 Nancy Snow is the author of the forthcoming book "The Mystery of Japan's Information Power." In 2020 she held the Disney Chair in Global Media at Schwarzman College, Tsinghua University.

In late March, the same week as the chilly U.S.-China talks in Anchorage, Alaska, I spoke before the China Development Forum in Beijing on public responsibility in the age of the Internet. This year's theme was China on a New Journey of Modernization.

All of the 130 delegates, heavily represented by the United States and China, were there in support of continuing to better relations between the two leading superpowers. We were not indifferent to ideological differences, but we shared recognition that these two countries are the world's mightiest social influencers. And we had a consensus that oppositional political regimes need to work with each other to tackle superordinate goals that include climate change, nuclear proliferation and the pandemic.

Friedman followed his appearance at the China Development Forum with his own conclusion that China does not respect the U.S. anymore and laid out his reasons, making the holier-than-thou rhetoric of the Biden administration harder to stick to. His column has so far generated more than 2,000 comments from many Americans who say that the country is in no position to speak from higher ground.

For many of the world's people, China remains a mystery at best, a pariah at worst. If you participate in the China Development Forum or serve as visiting foreign faculty at a Chinese university, as I have at Tsinghua University, then you are tagged as a China lover. This label, like any cancel culture phenomenon, is laced with suspicion and disconnection.

I have listened intently to many realpolitik sessions against the backdrop of a Biden Administration where global muscular liberalism against Chinese authoritarianism and firming up a global alliance tide against China is on full display. This includes courting Japan and South Korea at the highest level of respect and mutual admiration with a concerted effort to get these two East Asian American allies to become closer neighbors. Japan's Prime Minister Yoshihide Suga, the first foreign leader to have a face-to-face meeting with the new American president this month, will return the favor to President Joe Biden with an invitation to the Summer Olympics.

The renewed Japan-U.S. best friends forever relationship is different from the personality-driven golf buddy ties that Donald Trump shared with Shinzo Abe. It is far more about declaring that the U.S. is back to lead the world through its force multipliers, including anchors like human rights, democracy and the rule of law.

The question remains if the world will still listen and follow America's lead, even under a new administration with such a hectic domestic agenda. The administration's democratic and human rights rhetoric backed by geopolitical alliances is designed to challenge China's growing global stronghold through projects such as the Belt and Road Initiative and a strong presence in the South and East China Seas. But China has found its voice in holding up a mirror to America's structural weaknesses. Joe Biden delivers a foreign policy address on Feb. 4: the question remains if the world will still listen and follow America's lead.   © Reuters

In an op-ed before leaving for stops in Tokyo and Seoul, U.S. Secretary of State Antony Blinken and Secretary of Defense Lloyd Austin wrote with overconfidence that may have worked well for readers inside the Washington beltway, but it did not cast the same spell in Anchorage.

"As countries in the region and beyond know, China, in particular, is all too willing to use coercion to get its way. Here again, we see how working with our allies is critical. Our combined power makes us stronger when we must push back against China's aggression and threats." China's veteran diplomat Yang Jiechi, a longtime admirer of the United States, was not having any of that in Alaska: "The United States does not have the qualification that it wants to speak to China from a position of strength," he said.

The prospect of a face-to-face meeting between Xi Jinping and Joe Biden is unlikely, at least in the near future. This is for the best. At present, there is too much U.S.-dictated emphasis on the moral high ground couched in regime change meddling that has not surprisingly led to China's aggressive defense posturing. China's retort is that the U.S. can no longer dictate its agenda to its formidable competitor.

Lecturing is better left to the academy. It is best to put in place some foundational trust-building measures before staging any more dramatic fly-bys between two powers whose collective power and influence will make or break our ability to survive or perish as one.