China must put the 'private' into PPP 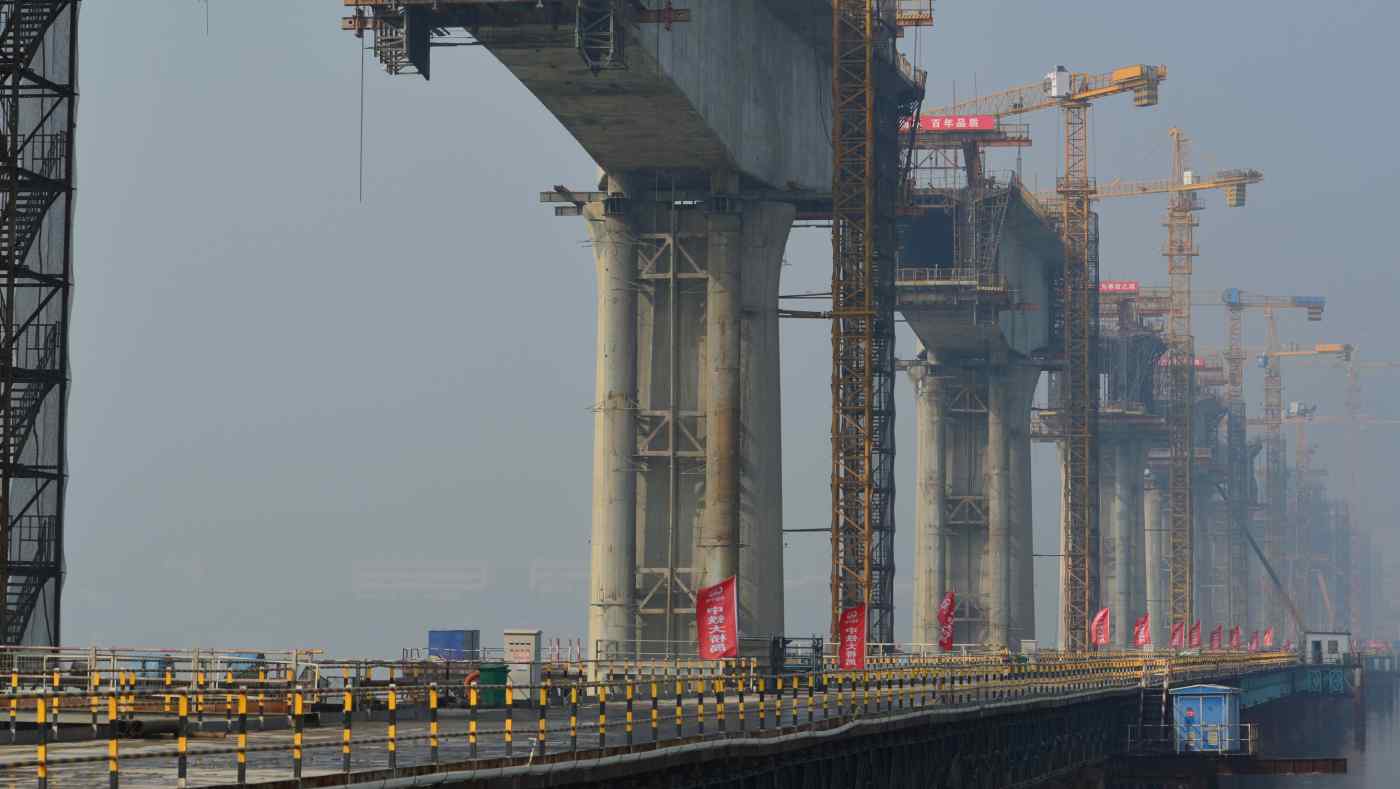 Public-private partnerships are not trendy in China anymore.

The authorities in recent months have canceled about 2,500 PPPs, worth around 2.39 trillion yuan ($376 billion) in aggregate, after Beijing concluded that local governments were abusing the infrastructure financing arrangement to circumvent controls on their borrowing, adding to a worrisome growth in public debt. The halted projects represent about 18% of those in the official pipeline.