China never stole its way to the top, and Biden should say so 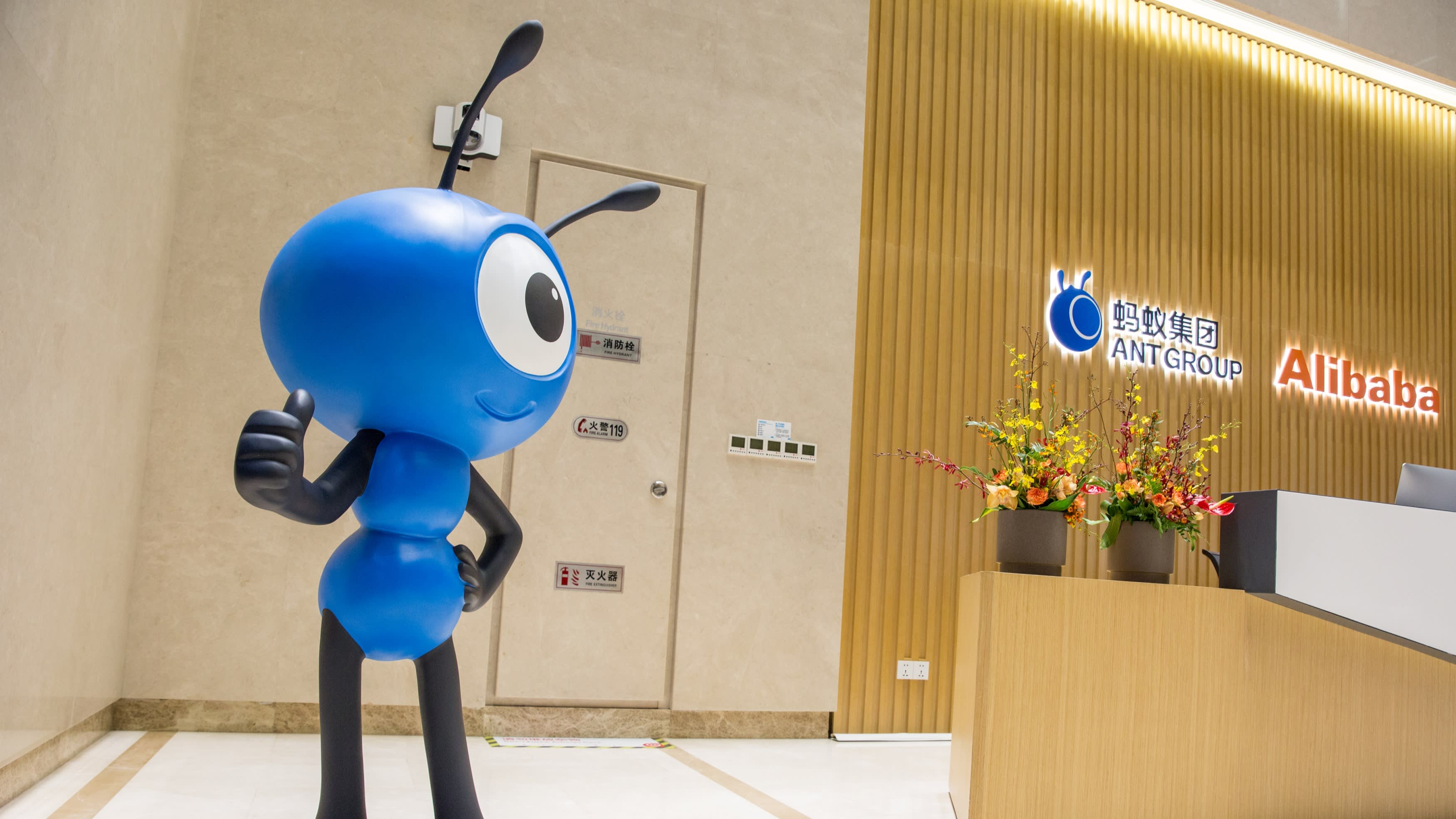 An Ant Group mascot at the company's headquarters, pictured on Oct. 27: China's rise has more to do with its own strengths.   © VCG/Getty Images
CopyCopied

U.S. president-elect Joe Biden said last week that it is "time to heal in America." Similarly, it is time to get China-U.S. relations back on a constructive, strategic and rational path. One of the things he should do is recalibrate the current narrative of how China has advanced technologically.

The current argument against China goes something like this: through "forced technology transfer" and "intellectual property theft," China "stole" and "coerced" its way into becoming a tech power. While there is some cause for complaint in these areas, the overwhelming truth is that when it comes to tech, China's rise has more to do both with its own strengths and the open economy encouraged by the U.S.

Yes, China restricts foreign ownership for the purpose of developing its own industries. Just like all today's developed nations once did. In Japan, foreign ownership was once limited to 49%, and prior to 1963, foreign direct investment was banned in some vital industries. In South Korea, around 50% of all industries and around 20% of manufacturing industries were "off-limits" to FDI until the 1980s. Both countries gradually liberalized their policies over decades, just as China is doing now.

Further back, the U.S. and Europe all used protective policies. Before the First World War, the U.S. had many provisions to ensure that foreigners invested but did not control its economy, including restricting foreign ownership in agricultural land, mining, and logging, as well as taxing foreign companies more heavily. As the U.S. rose economically after the Second World War, European countries utilized measures such as foreign exchange controls to protect their domestic industries.

Today, China's requirements that investment in certain sectors be joint ventures is not unique among developing nations. Vietnam, Thailand and Malaysia all restrict foreign ownership to varying degrees. Nor is it at all certain that Chinese laws and regulations violate World Trade Organization rules related to intellectual property rights or other WTO practices. That is partially why the U.S. has taken actions via its own Trade Act Section 301 as the basis for levying tariffs on Chinese imports.

Moreover, China's lead in certain sectors like fifth-generation, or 5G, wireless technologies cannot be the result of "stealing" or "coercion" either because no other companies have that technological capability. Apps for shared bikes and popular social-media sensations like TikTok show how Chinese innovation is thriving on its own, especially when it comes to consumer-friendly applications. For example, if Amazon had dominated the Chinese market, we can be sure that it would not have built a company like Ant Group. That's because customers cannot pay for their utilities or book a hotel on Amazon's app like they can on Alibaba's apps. A customer uses his smartphone to check in at Alibaba's FlyZoo Hotel in Hangzhou, pictured in October 2018.   © Imaginechina/AP

Yet when it comes to core advanced technologies such as semiconductors, robotics, advanced manufacturing, and pharmaceuticals, China still lags far behind. Huawei Technologies, the jewel in China's tech crown, has been crippled by U.S. sanctions on microchips. The entire Chinese tech industry is at the mercy of the U.S. government, as such bans could "kill" any Chinese company that rely on advanced chip technology. If China has been so busy acquiring know-how through decades of "forced technology transfer" and "theft," then why has China not succeeded in turning itself into a true power in advanced tech?

Overall, the most critical driver for China's tech advances is the open global economy encouraged by successive U.S. administrations. That is what has facilitated the biggest knowledge transfer in history and a booming digital Chinese economy that benefits many around the world.

From 1978 to 2018, a total of nearly 6 million Chinese studied overseas, 85% of whom returned to China to put what they learned to use. From the dotcom era, think of Baidu.com's Robin Li and Sohu.com's Charles Zhang, to today's artificial intelligence age, think Pony.ai's Tiancheng Lou and SenseTime's Xiao'ou Tang, it is Chinese companies founded by entrepreneurs educated overseas that have led the way. From chats over beer to great conference halls, ideas, investments, and talent have flown freely. These are the engines that have powered China's tech companies.

In addition, an open economy gives China legal access to technology. China's payment of licensing fees and royalties for the use of foreign technology grew fourfold from 2007 to 2017 to nearly $30 billion. China ranks fourth globally in the amount it pays to acquire foreign technology -- more than Japan, Singapore, and South Korea combined. If one considers that Ireland and the Netherlands are ranked first and second on this list purely for legal and tax reasons, then China probably ranks second globally after the U.S. in licensing fees paid.

There is no question that China should treat U.S. concerns over intellectual property theft and technology transfer seriously. China should be opening up faster, strengthening IP protection, and doing what it can to ensure fair treatment of foreign firms.

But president-elect Biden should recognize that the main reason why China has grown into a tech powerhouse is because of decades of U.S. policies. He should give China -- and the U.S. -- credit for the advances China has made, and recognize that U.S. companies have been major beneficiaries. A Biden administration should shift gears and refocus the China-U.S. relationship as a "rivalry partnership" -- to borrow former Google CEO Eric Schmidt's words -- that makes possible a more vibrant tech world.