China's BRI could be administrative nightmare

Multilateral institution needed to give other countries a bigger voice 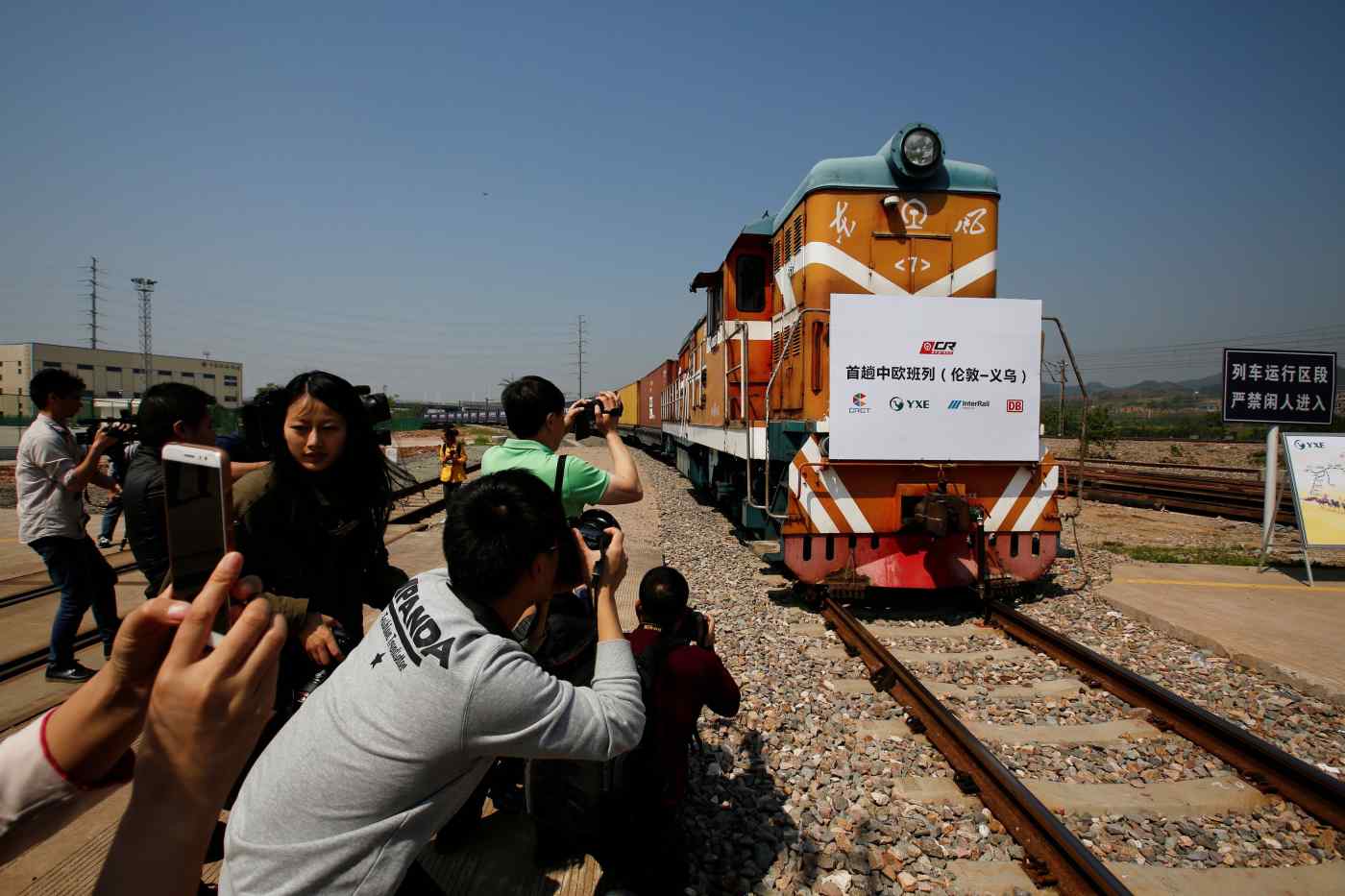 A kind of new "Wild West" is opening up for China in Central Asia and beyond as Beijing pursues its ambitious Belt and Road Initiative across Eurasia. Policing this vast project may require a "sheriff" in the shape of a new multilateral institution.

The BRI, officially launched in May by Chinese President Xi Jinping -- at a ceremony in Beijing attended by 1,000 senior officials and heads of state and government from 130 countries -- involves projects in 68 countries, according to information released in May. As yet, however, there is no central agency or authority to coordinate these projects.