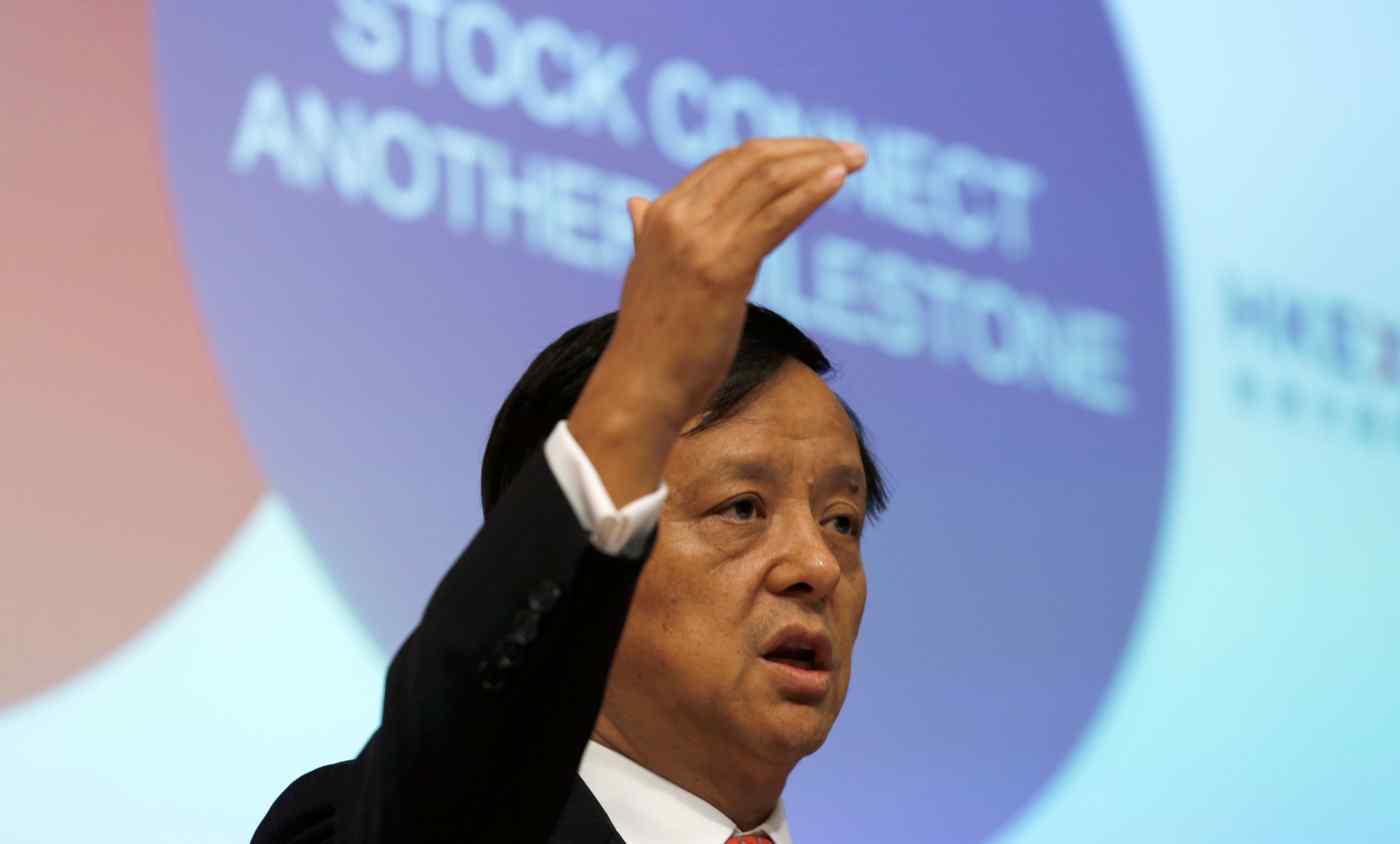 Last week brought the somewhat disappointing listing of Chinese mobile phone maker Xiaomi, minus its proposed offering of China depositary receipts. This week amounted to a knock on top of a bruise for the CDR program. The Hong Kong stock exchange was somewhat surprised that the mainland exchanges had ruled out Xiaomi and potentially other companies issuing shares with weighted voting rights from being eligible for the Stock Connect scheme, the trading link between Hong Kong and mainland Chinese equity markets. It had been assumed that they would be included and the Hong Kong exchange had suggested so at the time of the Xiaomi IPO.

After a rushed trip to the mainland, Charles Li, the chief executive of the Hong Kong exchange, claimed victory, saying there had been a misunderstanding and that an agreement had been reached. His exchange announced as much on its website, stating that companies with weighted voting rights would be eligible for inclusion after a "Special Stability Trading Period." But such an assurance was missing from the Chinese versions. This was not a translation issue, but a deliberate omission.