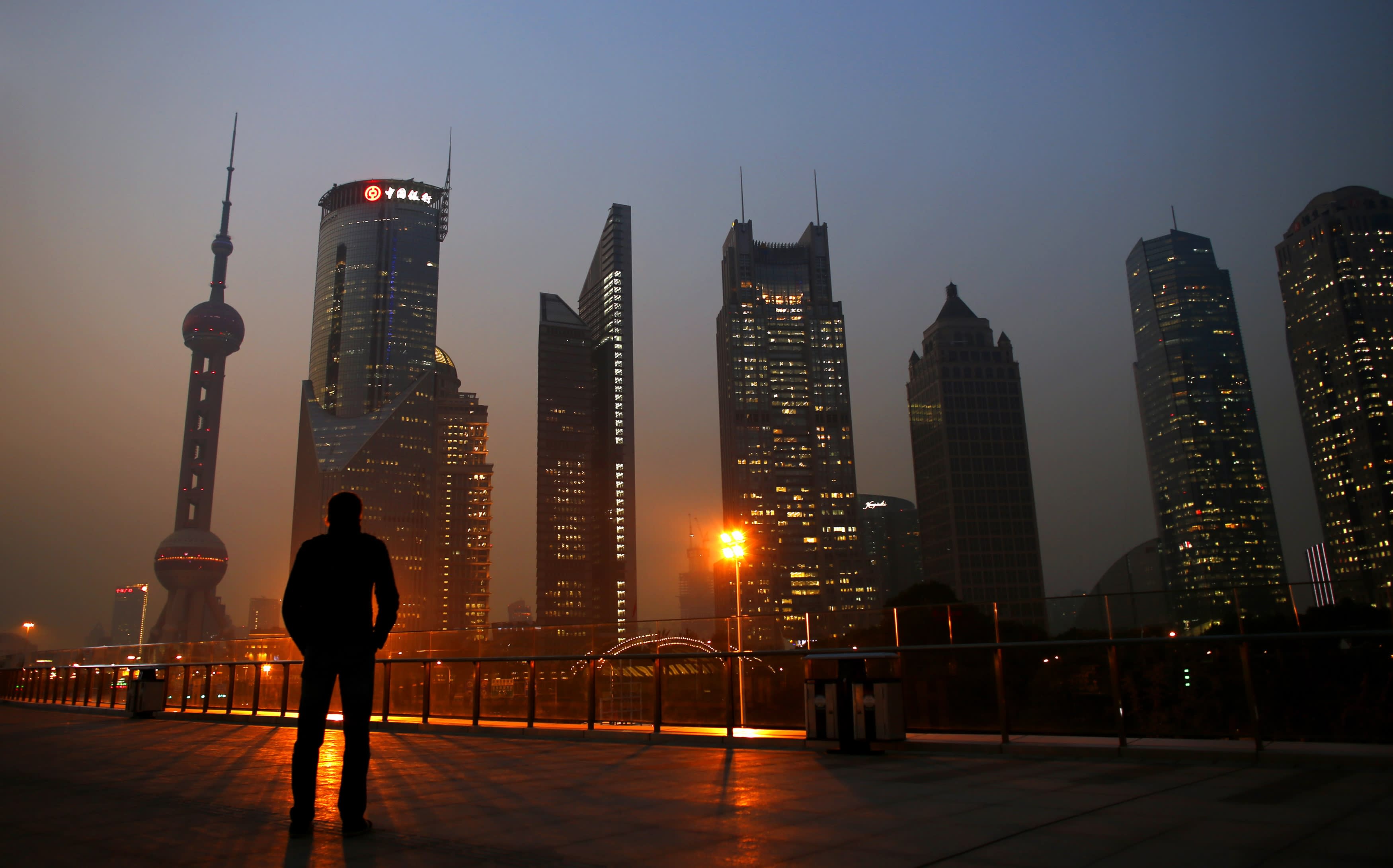 Unlike 20 years ago, China can no longer count on breakneck economic growth to support mounting debt.   © Reuters
CopyCopied

Chinese Communist Party chief Xi Jinping is likely to emerge stronger than ever from this month's party congress, with all the authority he needs to rein in galloping debt and reform lumbering state-owned entities.

Xi's belated recognition of the dangerous buildup of debt is welcome, but his administration is still largely sweeping the problem under the carpet. By doing so, it is perpetuating the risk of financial instability and diminishing China's chances of embarking on a path of sustainable growth.

The International Monetary Fund has identified soaring Chinese debt as one of the main threats to the global economy. Nonfinancial corporate debt, in particular, ballooned in the first quarter to 126.3 trillion yuan ($19.2 trillion), or 165% of gross domestic product, from 96% in 2008. Seemingly heeding the warnings, Xi said in July that curbing the leverage of state companies would be "the priority of priorities."

Early efforts are bearing some fruit. But to significantly deleverage, China must address the underlying factors that spawned the debt in the first place. This is sorely lacking in Beijing's approach, just as it was during the last big debt cleanup in the late 1990s.

So while the Communist Party acknowledges that some state companies must be allowed to fail, there is scant appetite to impose hard budget constraints on the survivors. Some debt is finally being extinguished, but most is being shuffled from one part of the state to another.

Most worryingly, instead of letting market forces play a decisive role in determining financial and economic outcomes, the party is using the deleveraging campaign to tighten its grip over the economy: The private sector is being press-ganged to do national service by stumping up capital and already gigantic state-owned enterprises are being merged.

To tackle SOE debt, the authorities are rummaging through their policy toolkit, just as they have done over the past couple of years to defuse a local government debt bomb. Here, too, policymakers have bought initial success by playing for time. Expensive debt has been swapped for cheaper loans from state-owned banks; a municipal bond market has been set up; and some infrastructure projects are being funded through public-private partnerships.

The main tool being used to bring down SOE debt is debt-for-equity swaps. Agreements for the swapping of more than 1 trillion yuan in debt have been reached, but this is a drop, of less than 1%, in the ocean of overall company bank borrowings. As of by midyear, just 10% of the swaps had been completed.

On paper, the market is supposed to price the swaps. But in practice, the price will be agreed by arms of the state: the creditor banks, the indebted SOEs and intermediaries known as implementation agencies, most of which are likely to be state-owned.

Similarly, it will be the banks that differentiate between companies that are viable, and hence eligible for the swaps, and "zombie" enterprises that have no future. Fearing unemployment and social unrest, China remains reluctant to put such companies out of their misery. So their debt lives on too. The number of bond defaults has actually fallen this year while declarations of bankruptcy, though on the rise since 2015, are still seen as a last resort.

Private investors are being co-opted into the deleveraging drive, under the banner of mixed ownership reform. To reduce reliance on debt, selected state companies are selling minority equity stakes to "strategic" private sector companies. These gain no say in how the SOEs are managed, but if they want to stay on good terms with the Communist Party, they have little choice but to sign the checks.

China is having to be more creative in its financial engineering than it was 20 years ago because it can no longer count on breakneck economic growth to erode the mountain of debt. China is in a structural slowdown. No longer can Beijing treat its banks like ATMs. That's why it's tapping the nation's wealth and roping in private investors, including foreigners, to share the burden of deleveraging.

On the face of it, the authorities' latest plan places more reliance on market forces than in the past. But that is deceptive. China's deleveraging is based on more, not less, top-down party control, as is true in most sectors of Chinese life.

As long as the state, not the market, calls the shots, capital and resources will continue to be misallocated. Debt will be channeled into unproductive projects that will fail to generate the returns needed to service the borrowings. New debt mountains will form.

Turning back the tide of debt is a huge challenge for China, but it is not insurmountable if the leadership recognizes the benefits of liberalization.