China's economy is in more trouble than markets think

Signs of weakness are emerging from companies, central bank and trade talks 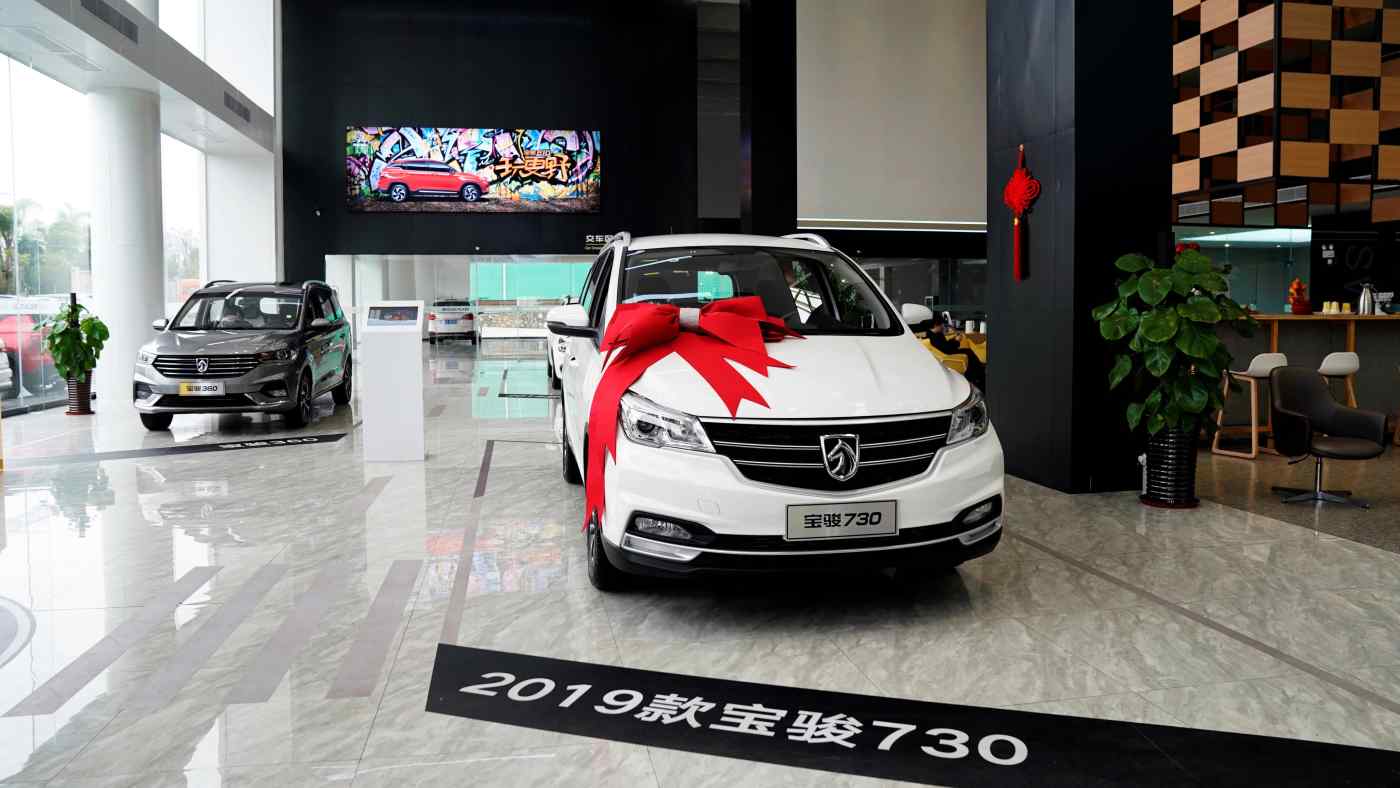 Empty auto showrooms may be the most obvious economic indicator.   © Reuters
CopyCopied

China's economic slowdown just got real. The world is well aware that Asia's biggest economy is growing at its slowest pace since 1992. The 6% growth in gross domestic product recorded for July to September reflects a rapid weakening of demand from abroad as the trade war damages production.

Last week, the Nikkei Asian Review detected cratering profits in the first nine months of 2019 across a broad range of pivotal industries. Carmakers, commodity producers, bricks-and-mortar retailers and some property developers are in the red -- dramatically, in certain cases.

These are all the sectors any government would target to support growth, yet each is caught between U.S. President Donald Trump's trade war and Xi Jinping's attack on financial excess. Along with the trade fallout, industries including autos are smarting as the government cuts subsidies.

Empty auto showrooms may be the most obvious economic indicator: Nikkei reported a year-on-year drop in net profits of almost a third at 161 auto-related domestically listed companies in the first nine months of 2019.

This is not an epic decline, but it belies the conventional wisdom that growth is stabilizing. Instead, Xi's team has a traction problem. Traditional pump-priming -- public works spending, tax cuts, local-government debt issuance -- is not working its magic.

This has the central bank springing into action, our second indication China Inc. is reeling. In recent months, the People's Bank of China stayed largely in the background as GDP dipped toward 5% territory. That changed last week when Governor Yi Gang cut interest rates on one-year loans.

That was not a massive easing -- from 3.3% to 3.25%. Yet PBOC watchers are now wagering on reductions in the benchmark lending rate. So far, says analyst Andrew Batson of Gavekal Research, the PBOC has been focused on "selective easing," or incremental rate moves to reduce strains in credit markets.

"It is almost as if their plan is to kill economic pessimism by inflicting the infamous death by a thousand cuts," he says.

The five-basis-point cut in one-year rates hints at a more assertive posture. It is a balancing act, though. Since taking the helm in March 2018, Yi has sought to wean state-owned enterprises and banks off excessive stimulus. The concern is that banks would resume lending to their riskiest borrowers; bad loans jumped 4.3% in the third quarter. 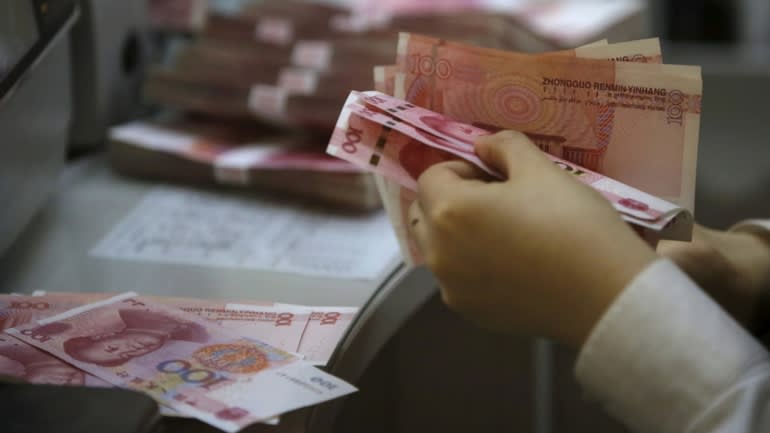 The concern is banks would resume lending to their riskiest borrowers.   © Reuters

The trade war is forcing Yi's hand. Factory prices are veering toward outright deflation. Not Japan-like "lost decade" stuff, but the 1.2% drop in producer prices in September year-on-year is more alarming than the fall in corporate profits.

The third indicator of trouble is that Xi wants to make a deal. In recent months, Trump tried to claim Washington and Beijing were on the verge of a giant trade pact -- only to see Beijing deny it. Last week, it was Xi's team moving markets with talk of detente. On November 7, both sides confirmed tariffs may be rolled back in a "phase one" trade deal.

It is far from the comprehensive redesign of Sino-U.S. dynamics Trump promised -- more like a face-saving strategy than the realignment of advantages or incentives. Yet it would be a boon for export-dependent Asia and trade-battle-weary markets.

Like Trump, Xi is keen to rack up his own wins on the global stage. A clear one last week was French leader Emmanuel Macron jetting to Beijing. In decades past, European leaders would raise global concerns on trade, climate change and Iran with the American president. Macron seeking an audience with Xi instead had plenty of geostrategic symbolism.

Ending outright trade hostilities would buttress China's trustworthiness as a more stable partner than Trump Nation and would set China aside from the anti-free trade crowd.

In the short run, a truce with Trump relieves pressure on China's all-important export sector so that Beijing can keep growth north of 6%. Longer term, it allows Xi's team to prepare China Inc. to dominate the future of automation, renewable energy, biotechnology and self-driving vehicles.

Neither outcome is likely, though, if Xi limps into the new year. Warning signs emanating from corporate China demand immediate attention. The good news is that the PBOC seems to be on the case, as does Xi's trade negotiation team.

It is no sure bet, though, that Xi and Trump will suspend the hostilities. Trump's policies are a study in chaos and incoherence. One thing is clear: China must act assertively to get ahead of mounting risks to its economic trajectory.