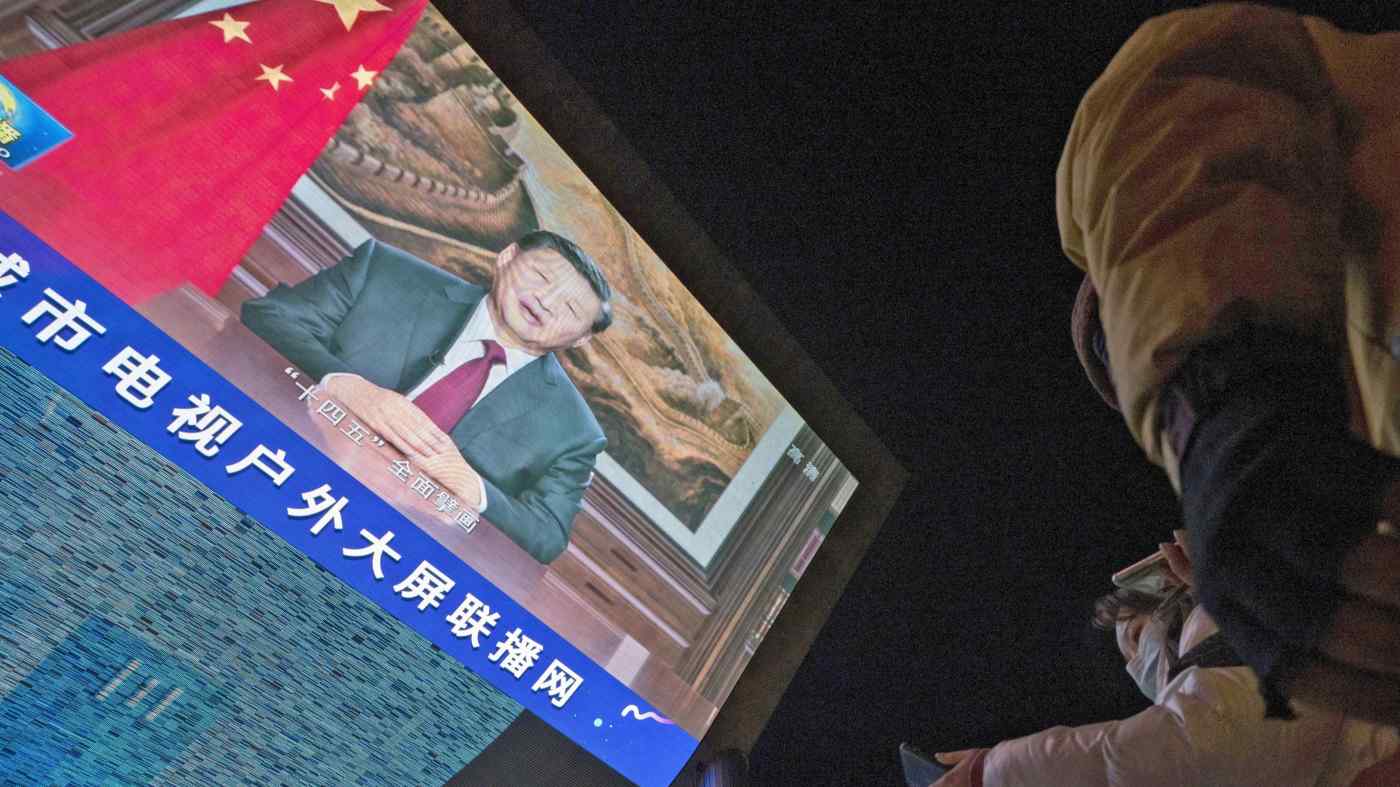 Kevin Rudd is president and CEO of the Asia Society. He was Australia's 26th Prime Minister. Daniel H. Rosen is a founding partner of Rhodium Group and leads the company's work on China, India and Asia.

The scourge of COVID-19 may have started in Wuhan, but China tamed it faster and more effectively than most other countries, allowing economic production and consumption to resume. In comparison, the United States, Europe and a number of other democracies continue to battle the pandemic and its economic burdens as President-elect Joe Biden prepares to enter the White House.

Meanwhile, Beijing also ended 2020 with a string of geopolitical victories, including a big investment agreement with Europe -- still contingent on the final posture of the European Parliament -- and a trade pact with over a dozen Asian countries, presenting a challenging field for Biden to tackle internationally, even as he faces political turmoil at home.

Xi has taken the opportunity to declare victory preemptively, noting in his annual New Year's speech that China was "the first major economy to achieve growth," and that the country had "achieved great success" on almost every front in 2020, from anti-poverty to technological advancement, to the completion of the 13th five-year plan.

He even heralded the "achievement" of China's 2013 economic reform goals. Addressing the National Committee of the Chinese People's Political Consultative Conference, Xi declared, "Over the past seven years since the third plenary session of the 18th CPC Central Committee, the country has launched a total of 2,485 reform plans, accomplishing the targets and missions set at the session as scheduled."

Why does this particular claim matter? Two reasons. Because it goes to the heart of China's long-term economic performance. Equally importantly, it does not happen to be true.

The foundational reform plan proposed in November 2013 at the Party's Third Plenum, known as the Sixty Decisions, outlined extensive liberalizing reforms and pledged to "let markets play the decisive role" in the country's long term economic development. That sparked intense hope in capitals and boardrooms around the world that China would adopt market principles.

For the past five years, the Asia Society and Rhodium Group have tracked China's economic reforms to gauge Beijing's progress toward those 2013 goals. Our evaluation of the plan's success is clear: of the 10 policy clusters we monitored, reforms stalled or regressed in six, while four showed some improvement, but far short of being decisive.

It would be fair to say, markets today play an "indecisive" role in China's economic future.

On the positive side of the ledger, China has made some progress in how it handles its fiscal affairs, relying less on shadow financing and more on local governments' bond issuance. Innovation policy has successfully made the nation more high-tech, though with a heavy state hand that has rattled policymakers abroad. Beijing has reduced barriers to portfolio investment inflows, but not outflows. And China has reduced air and water pollution since 2015, even as it continues to add coal power capacity at home and especially abroad.

But on most points China came up short. The dominance of state-owned enterprises has barely changed despite plans to prune them from commercial sectors. Credit markets remain woefully inefficient. Wage growth trails gross domestic product growth more than at any point since Xi came to power. Land reforms essential to better local governance and fairness to farmers have only barely gotten off the ground.

These reform failures share a common theme: reformers could not convince entrenched interests to tolerate the temporary instability that long-term economic progress necessitates. This was what Jack Ma may have been talking about in October 2020 when he described the financial system as a "legacy of the industrial age."

Party guidelines for the crucial 14th five-year plan once again place "reform" at the top of the agenda, second only to growth. But within Chinese economic orthodoxy, "reform" now competes with Xi's new "dual circulation" strategy, which seeks reduced reliance on foreign demand, technology, and critical inputs and more weight on domestic consumption.

The objective lesson from history is that China's economy does well when it is opened up, private business is allowed to flourish, and the state loosens its grip. This brings instability -- the flurry of corporate bond defaults seen in recent months is just a small taste of what that is likely to entail. Ultimately, however, this would benefit China's citizens and relations with the rest of the world. But, for now, the Communist Party is attached to maximizing political control even at a cost to economic, employment and productivity growth. 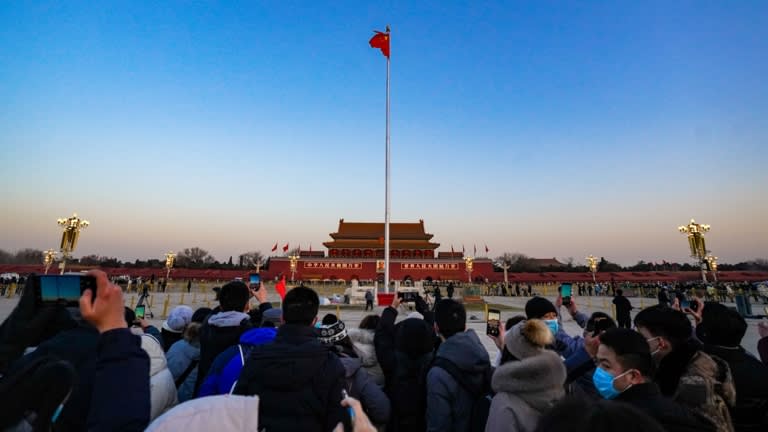 Flag-raising ceremony at Tiananmen Square on Jan. 1: the Communist Party is attached to maximizing political control at a cost to economic growth.   © VCG/Getty Images

In reality, China's economy is not a robust fortress. Top-down solutions are appropriate in a pandemic but will be a hurdle, not a boon, for future growth. State-owned enterprises are resurgent and dual circulation emphasizes untested self-reliance over the known benefits of openness and international markets.

State power to stabilize growth also means the power to subjugate all rival sources of influence. What was to be the world's largest IPO coming-out party for a private Chinese innovation juggernaut -- financial technology leader Ant Group -- was abruptly halted, and the company instead put under severe anti-monopoly investigation. This is not the model of growth Beijing trumpeted a few years ago.

Many observers think China's model of authoritarian capitalism is unstoppable. That is not the case. Beijing's divergence from the market reform project it long pursued is altering its future potential. It is also a fundamental driver behind shifting international sentiment in a number of countries about engagement with China.

President Biden's foreign policy team is analyzing this reality carefully and does not believe China can inextricably rise without continuing economic reform -- any more than the United States can preserve its own national power without protecting and advancing America's long-standing traditions of liberal democracy and liberal capitalism.